Every year, Valmiki Jayanti is celebrated on the full moon day of the Ashwin month to commemorate the birth anniversary of Maharishi Valmiki. Valmiki Jayanti is widely celebrated in northern and central India and it is popularly called Pragat Diwas. According to mythology, he was the first poet who had authored the epic Ramayana and the first-ever Sanskrit shlokas. He is also referred to as ‘Adi Kavi.’

This year Valmiki Jayanti is being celebrated across India on Wednesday (October 20).

History and significance of Valmiki Jayanti

As per the folklore, Maharishi Valmiki, the creator of Ramayana was a dacoit before he wrote the Hindu epic. It was only after he met Narada Muni that he transformed himself into a learned sage and he received divine knowledge. Narada Muni made Valmiki realise that one had to reap their sins later. Valmiki performed penance for several years in Ratnakar forest. According to the legends, he stood at one place for such a long time that ants started building their nest on his body. Even under those circumstances, he didn’t let his morale down.

We can learn a lot from this. It teaches us to leave our past behind and thrive to create a better future. We should get inspired by his penance and dedication to repair his own ill deeds.

On this day, many worship the poet by reciting verses of Ramayana at Valmiki temples across the country. It is said that Maharishi Valmiki had a 'shine' like a full moon. Hence, people started celebrating Valmiki Jayanti on the full moon day.

One of the most famous temples dedicated to the sage is in Thiruvanmiyur, Chennai. The temple, which is 1,300 years old, was believed to be the place where Valmiki rested after writing Ramayana. On this day, followers of the Valmiki carry out Shobha Yatras or processions and sing devotional songs and bhajan. They also recite the verses and Shlokas of Ramayana on auspicious occasions. On this day, people decorate the temples of Valmiki Ji and offer flowers, food and fruits.

You can wish your loved ones on Valmiki Jayanti 2021 by sharing these wishes on WhatsApp, Facebook, Instagram and more: 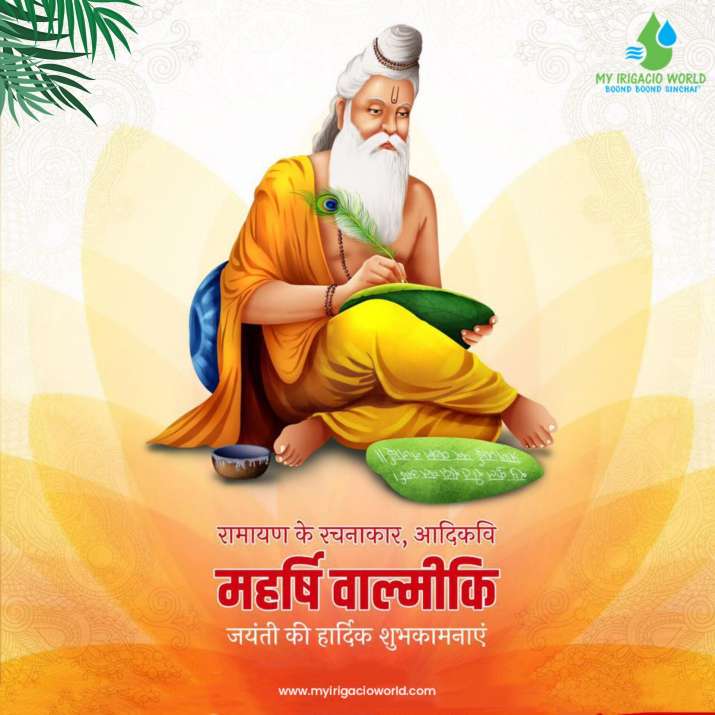 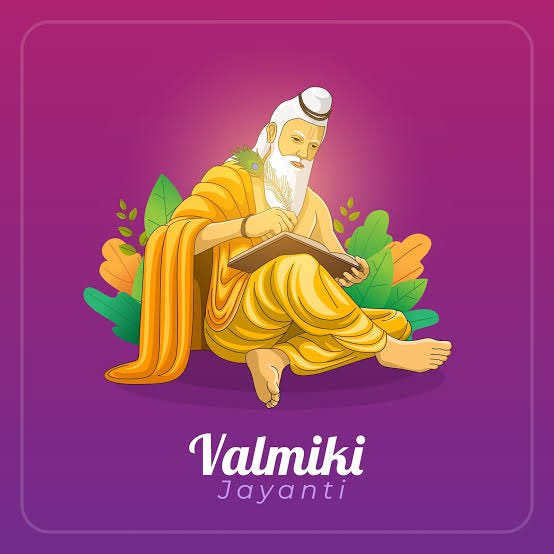 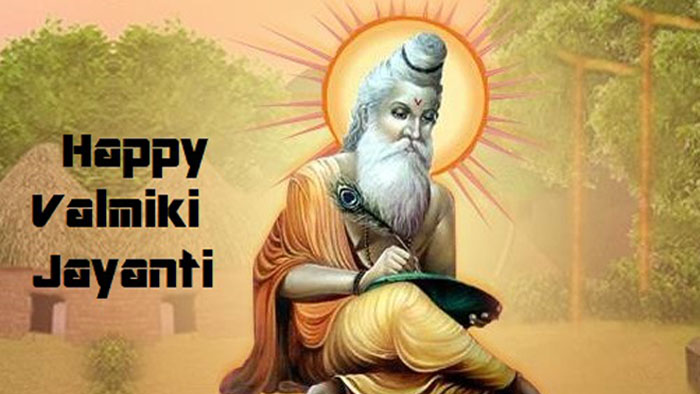