Since the 20th century governments have realised that they can twist the history to their own benefits. This altered history later turned into belief for children who grew up reading it. Today we will look at the 7 times governments of the world edited our History textbooks

Contradictions have often been observed in the documented versions of a historical event and the versions that followed later -- maybe with a changed government or a different education system.

Here's a list of six governments, world over, where men in power altered history books and documented historical events. 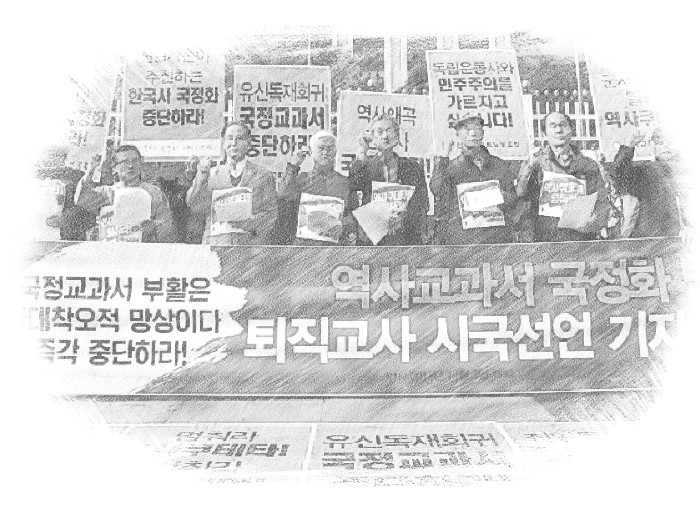 In 2015, South Korean authorities twisted the narrative of the history books towards an overtly positive view about the nation and a rather negative view about Japan and North Korea. The idea was to condemn DPRK’s ideology of JUCHE (Self Reliance).

The conservatives who proposed the editing of the books were in an impression that the youth would grow up admiring the JUCHE even though North Korea was not at all self reliant. The new textbooks downplayed the schemes of North Korea that had the potential of influencing the South Korean youth. 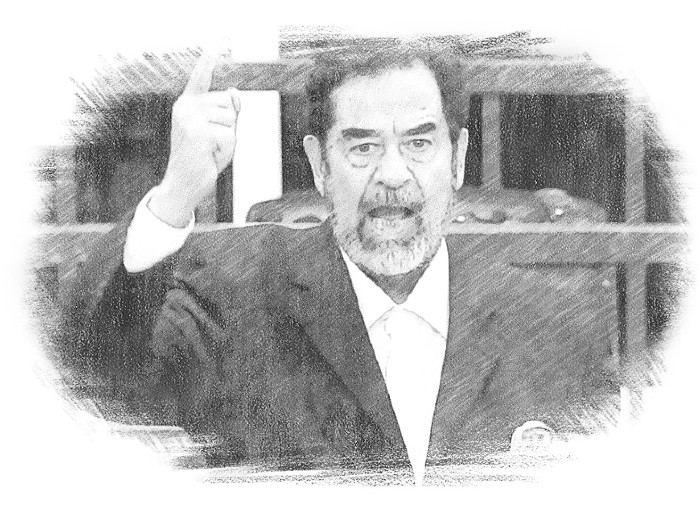 Saddam Hussein in 1973 had the history textbooks in Iraq rewritten to promote himself and the ideology of his Ba’ath Party. Amongst other changes was “Saddam Hussein saved the Arab lands from the incursion of the Jews”.

Later, he also added that Iraq had won the war against Iran and the 1991 Gulf war against the USA. 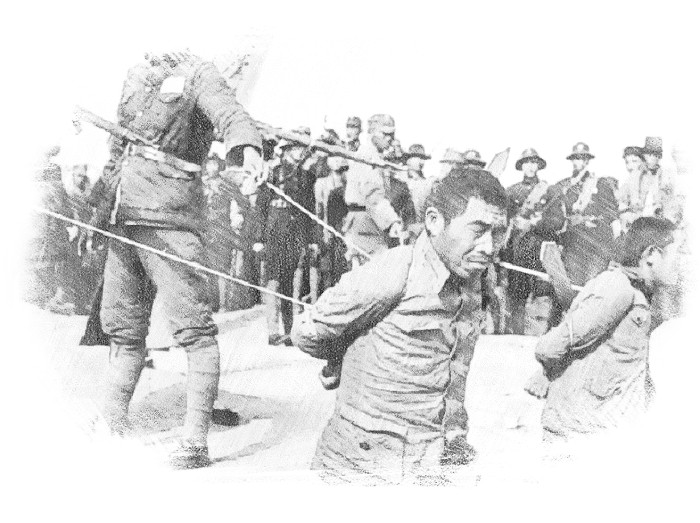 Japan has had strained relationships with China and South Korea since the early 20th century.

In 2017, Japan saw its own textbook alteration when the ‘Massacre of Nanjing’, where the Japanese soldiers massacred 3,00,000 Chinese in the second world war was completely erased. The new edition of the books blamed the USA for Pearl Harbour bombing. 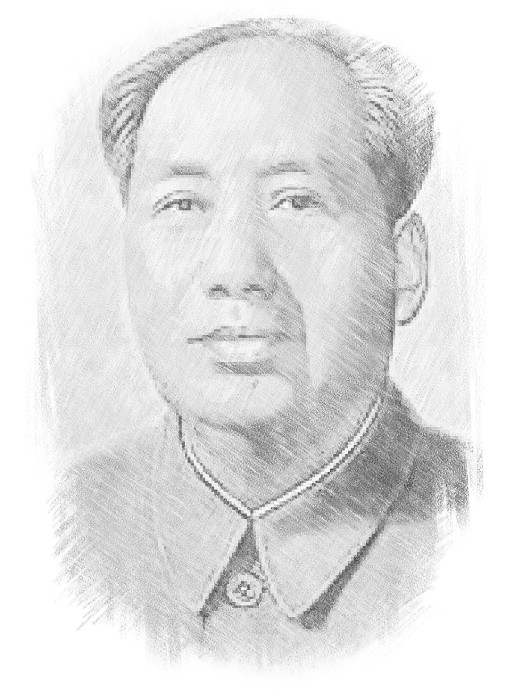 The legendary Chinese leader Mao Zedong completely changed the idea of contemporary China which he called the Cultural Revolution. An entire chapter of Cultural Revolution was taken out of the state-approved history books and replaced that with Mao’s idea of development of China. The parts about the protests against Mao and the government backed violence were deleted altogether. 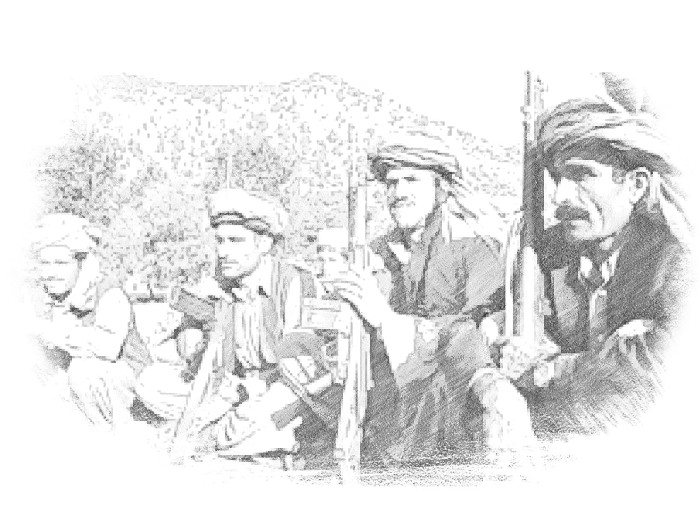 Forty years of the country’s history and life under the communist government of Afghanistan were wiped out from the books. Several coups in the 1970’s and the Soviet invasion in 1979 were also removed.

Fight back against the USSR by the US-backed Mujahideens was also completely removed. The government claimed that this update to the books was required to “unify a divided country where citizens are more loyal to their clans and tribes to the nation itself.” 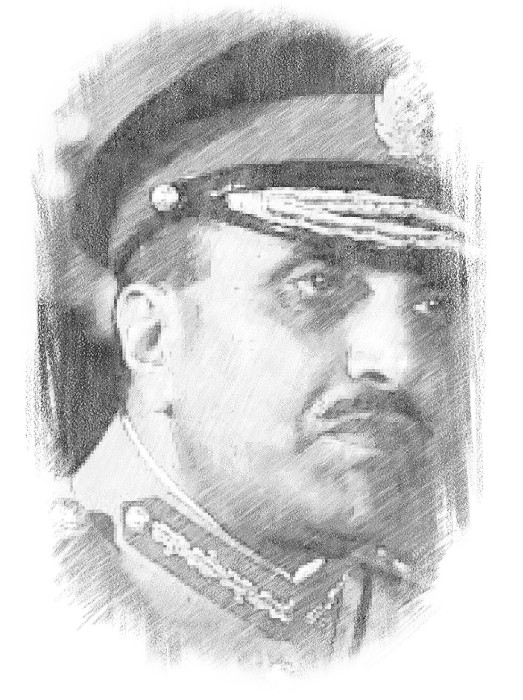 Pakistan had its history books rewritten several times in the 20th century. Starting from the partition from India (in 1947) and formation of Bangladesh to the Kargil war and the conflict between former prime minister Nawaz Sharif and the then army chief, General Pervez Musharraf. The Pakistani text books claimed that Pakistan had won the 1965 war against India which contradicts the figures around the world.