Surbhi Chandna became a household name when she played the role of Anika in the show Ishqbaaaz. However, things weren't easy for her in the beginning as the actress reveals she was almost thrown out from Taarak Mehta Ka Ooltah Chashmah.

There are a lot of actors and actresses on television but only a few of them manage to leave their mark. Similar is the case with Surbhi Chandna who began her acting career from a small role in the popular show Taarak Mehta Ka Ooltah Chashmah but went on to become one of the most-loved celebrities. However, her journey in reaching where she is has not been an easy one. Surbhi became a household name when she played the role of Anika in the show Ishqbaaaz which broke all records. The actress reveals that in the beginning, she was not good at remembering her lines because of which she was almost being replaced from the show. But it was her mother who gave her hope and asked her to do better and work hard.

In an interview with Pinkvilla, Surbhi opened up about the whole incident and said, "Even Taarak Mehta’s team was going to replace me. My mom scared me to do better." Further, she revealed how the creator Asit Kumarr Modi went to her mom and asked her to perform since the entire plot was based on it. She said, "I don’t know how I performed but they keep playing those episodes even today."

ALSO READ: Remember Indian girls Parvati and Padma from Harry Potter? Here's how they were selected for the film 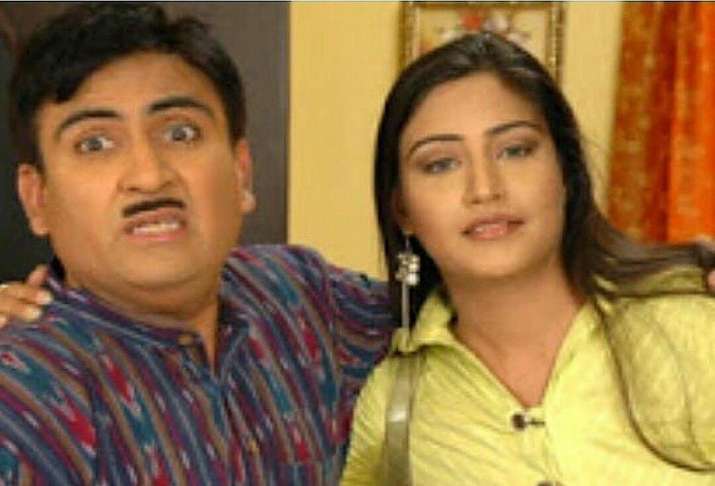 Surbhi even spoke about how things even got difficult for her during her show Ishqbaaaz in which she aced the role of Anika opposite Nakuul Mehta who played the role of Shivaay. She added, "My mother always sees the goodness in things, in tough times and bad times. I think I have learnt from this. There was a time when I would tell them I am giving up, mujhe nahi hoga during Ishqbaaz and they would tell me to have patience. And then what the show has given me is unprecedented." 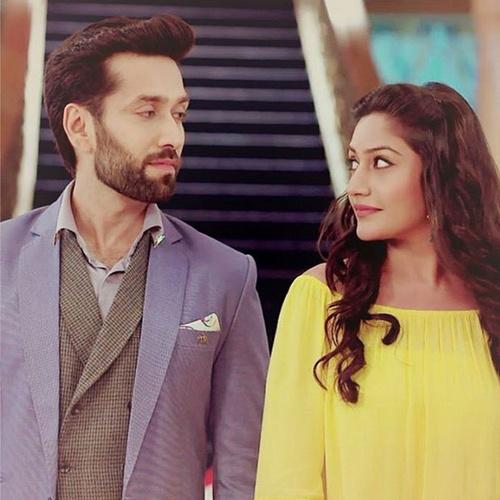 Before Ishqbaaaz, Surbhi has worked in shows like Ek Nanad Ki Khushiyon Ki Chaabi...Meri Bhabhi and Qubool Hai. But the popularity and love she gained through Ishqbaaaz was endless so much so that when she left the show, a hashtag such as #NOSURBHINOISHQBAAAZ started trending on Twitter.