TV actress Charu Asopa, who has been seen in shows like Mere Angne Mein and Akbar Ka Bal Birbal, announced her first pregnancy with her husband Rajeev Sen. The actress took to Instagram to share beautiful pictures flaunting her baby bump. She wrote, "GRATEFUL THANKFUL BLESSED." In the pictures, Charu can be seen wearing a brown outfit and posing while caressing her baby bump. The pregnancy glow is visible on her face. On the other hand, Sushmita Sen's brother Rajeev also shared a picture on Instagram and wrote, "Happiness is on the way #weare3."

Many TV celebrities congratulated the couple soon after they dropped the news. Parull Chaudhary commented, "many Many Congratulations." Vividha Kirti said, "congratulations darling  be safe and be super happy." Sushmita Sen's elder daughter also reacted to the post and wrote, "Mamisa can't wait to pamper our little one." She also shared an Instagram story of Charul and wrote, "Mami I'm going to be an elder sister again" with many red hearts.

Charu and Rajeev got hitched in the year 2019 and ever since have been sharing lovable pictures on Instagram. They even welcomed new year 2021 with family including-- Rajeev's parents, sister Sushmita Sen, her daughters Renee and Alisah and boyfriend Rohman Shawl.

However, last year there were rumours that all is not well in Charu and Rajeev's married life. Rumours were doing rounds that the two are planning to go separate ways. During the course of COVID-19 lockdown last year, the actress was left alone in Mumbai while her husband was in Delhi. However, the two of them reunited later and everything has been fairytale since then! 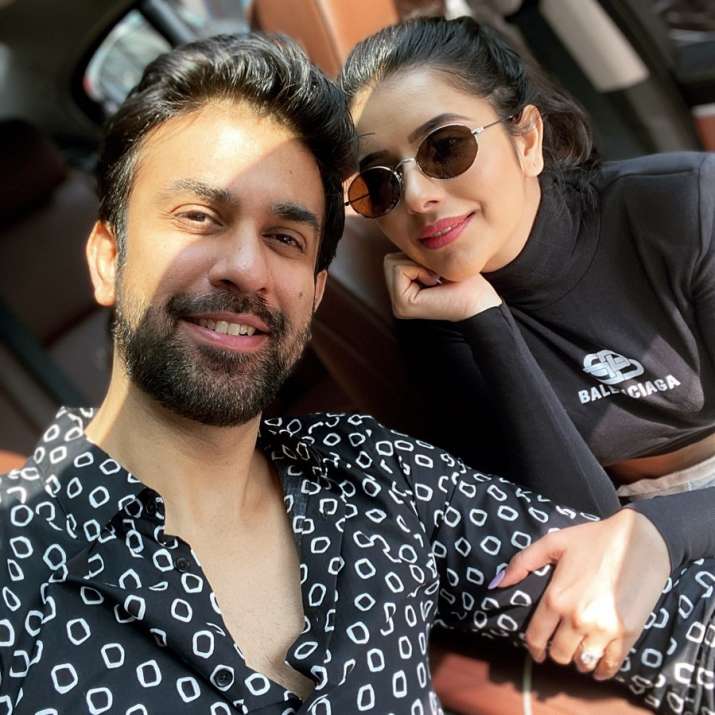 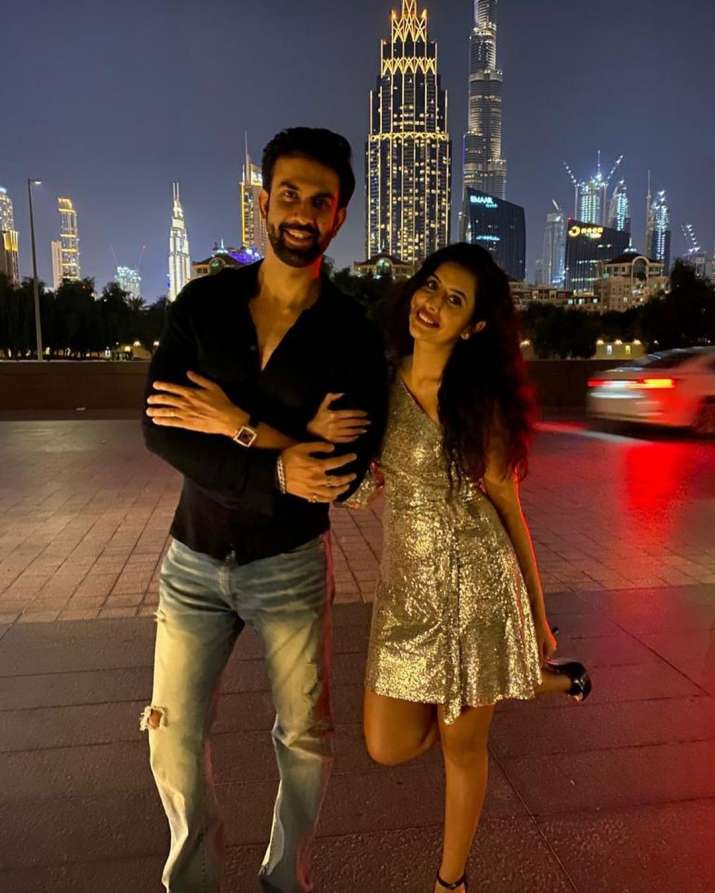 Talking about her pregnancy and her first reaction, Charu Asopa told TOI, "Rajeev and I were planning this for quite some time but you know these things never happen according to your planning. When we had given up, we got a surprise. I learnt this in my 4th week. I had this feeling that I should do a test and when I did the first test it came out to be negative but the second report came out positive." 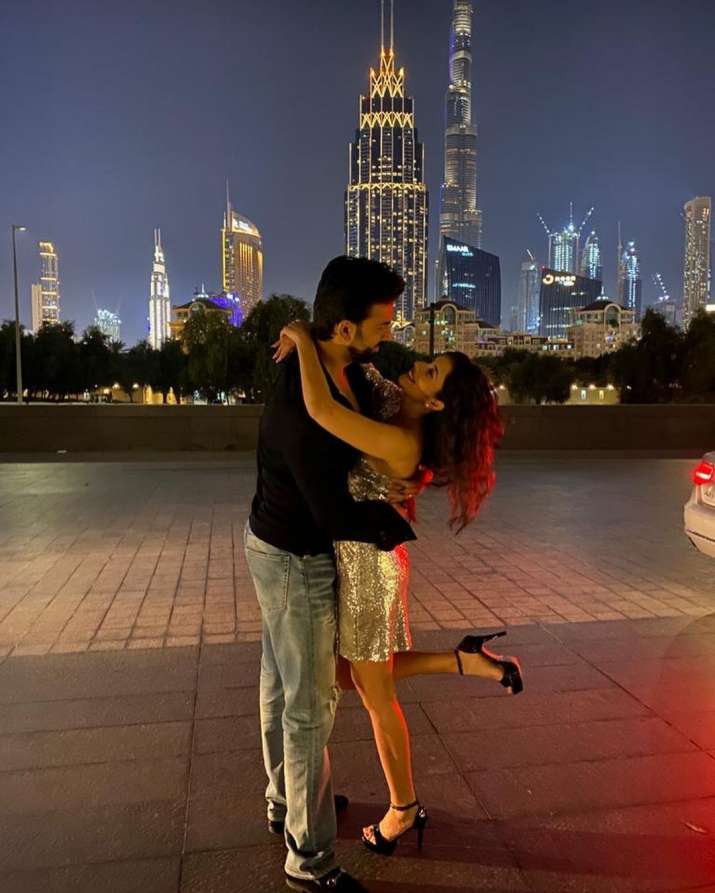 Charu revealed that she is in her first trimester and the baby is due in November. For the pregnancy, Charu has been living in Bikaner with her family while Rajeev is in Mumbai. She added, "The moment I got goosebumps was when I did my first sonography in 6th week. I still get goosebumps when I recall hearing my baby’s heartbeat for the first time. Oh my god, it was magical, unbelievable. That’s the first time I realised that I have another human inside me. It’s a very different feeling and can’t be described in words."