After Ramayan, Sarabhai Vs Sarabhai and Khichdi to return to TV | When and Where to watch

During the lockdown, everyone's favorite comedy shows Sarabhai vs Sarabhai and Khichdi are all set to return on TV.

After the return of Ramayan, Mahabharat and others on Doordarshan, Star Bharat has also decided to bring back the popular shows of the 90s on TV and treat the audience with a good time. From April 6th, everyone's favorite Sarabhai vs Sarabhai and Khichdi are all set to return on TV. Taking to Twitter, Star Bharat announced that the comedy shows will make a comeback and entertain the viewers during the lockdown period.

Sarabhai vs Sarabhai will air from Monday on the channel at 10 am while Khichdi will be re-telecasted at 11 am every day from April 6. In another tweet, the channel revealed, "18 saal baat Praful aa raha hai appse milne. Dekhiye Khichdi April 6 se subah 11 baje, sirf Star Bharat par (Praful is coming to meet you after 18 years. Watch Khichdi everyday at 11 am)."

These two shows have enjoyed a huge fan base during their time. Starring Ratna Pathak Shah, Satish Shah, Rupali Ganguli, Rajesh Kumar and Sumeet Raghavan, Sarabhai vs Sarabhai was so popular that fans even demanded a season two. It first aired on TV in 2004 on Star One. Till date, fans are so much in love with this show and that they watch it on YouTube.

On the other hand, TV show Khichdi had also earned huge popularity in 2002 when it started. Starring Supriya Pathak, Vandana Pathak, Rajeev Mehta, Jamnadas Majethia, among others, the show achieved cult status and had a season 2 and a film made on it as well. Both the shows, Sarabhai and Khichdi were written and directed by Aatish Kapadia. 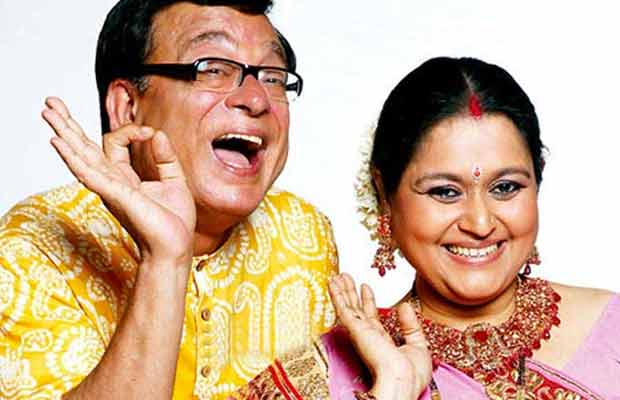 On the other hand, along with Ramayan and Mahabharat, Doordarshan is bringing back other popular shows like Circus, Byomkesh Bakshi, Shaktiman, Shaktimaan, Shriman Shrimati, Chanakya, Dekh Bhai Dekh, Buniyaad, Alif Laila and Upanishad Ganga.