Khatron Ke Khiladi 8 winner Shantanu Maheshwari’s name is the newest one to come up for participating the controversial reality show Bigg Boss 13.

Khatron Ke Khiladi 8 winner Shantanu Maheshwari’s name is the newest one to come up for participating the controversial reality show Bigg Boss 13. It is being said that Shantanu has been offered Bigg Boss lats year as well, but he turned it down. This year also the makers of Salman Khan’s show are said to have approached the actor-dancer for the same, but he has turned it down. Shantanu’s name has been attached to almost all the reality shows on TV since he has participated in a number of them. And if not participated, he has been a part of the show as a host or choreographer.

While Shantanu Maheshwari doesn’t think he can join Bigg Boss, the actor will be seen in another reality show Nach Baliye along with his girlfriend Nityaami Shirke. It is said that the two love birds will be participating in the couples’ dance reality show this year. For the unversed, Shantanu and Nityaami met on the sets on their just released web series Medically Yours and bonded well.

On the other hand, talking about participating in Bigg Boss, Shantanu Maheshwari told Spotboye that he doesn’t think he is made for the Salman Khan’s show. He said, “Bigg Boss mujhse kabhi nahi hoga. I don't think I will be able to give that content which the makers expect. I am not cut out for Bigg Boss.” When asked if he was offered this season as well, the actor replied, "I will refrain to answer this (laughs).” 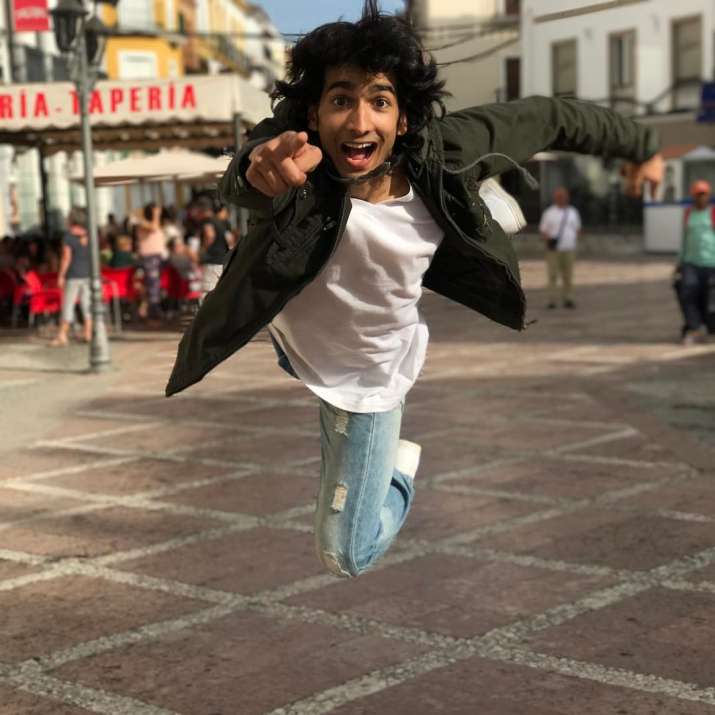 Shantanu Maheshwari has won Khatron Ke Khiladi 8 and has been the runners up in jhalak Dikhla Jaa 9. Talking about Shantanu and Nityaami’s chemistry, the two bonds well over many thigs. Shantanu also opened up about a scene from their webseries Medically Yours where Nityaami had to slap him and she slapped really hard. Shantanu said, “I got to know Nityaami’s strength while shooting for that shot. Thank God, it was shot in one take or else I would have been badly injured. I really thought she would keep it light, but after that shot, my expectations shattered into pieces.”