Bollywood actor Saif Ali Khan was on Friday spotted coming out of a vaccination centre in Mumbai. He was seen with a few other people in Bandra Kurla Complex. See the pics here

Bollywood actor Saif Ali Khan was on Friday spotted coming out of a vaccination centre in Mumbai. He was seen with a few other people in Bandra Kurla Complex. Saif got a dose of the Covid-19. The actor was papped making an exit after taking the vaccine. He was seen in an indigo blue shirt and white pants paired with his usual red bandana. 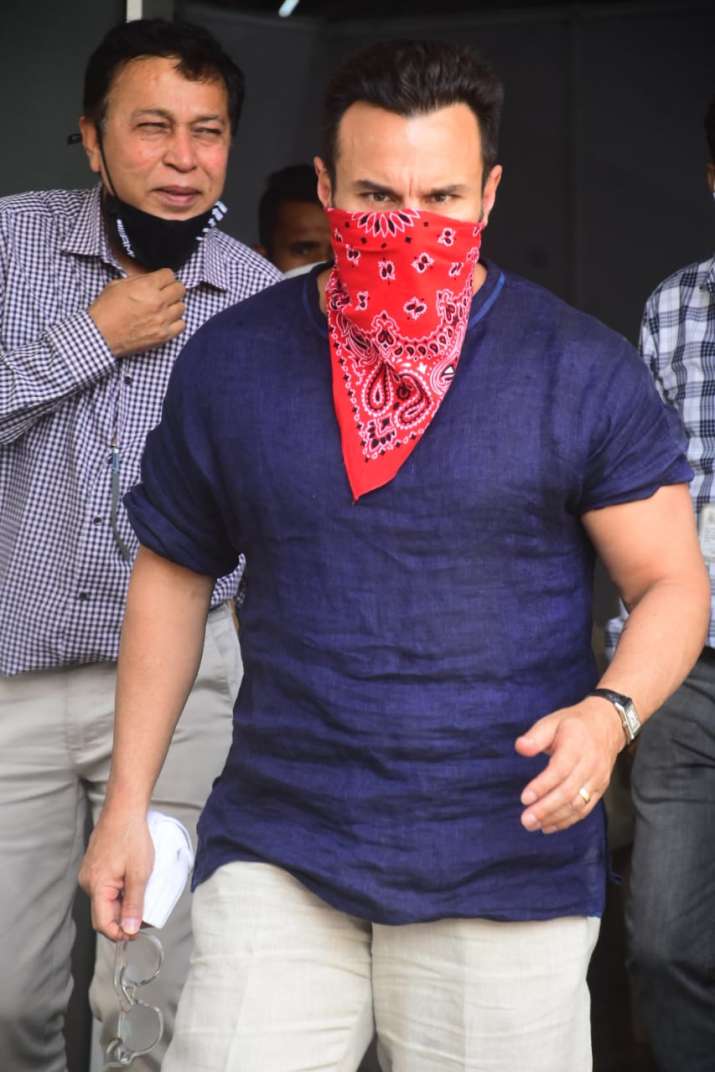 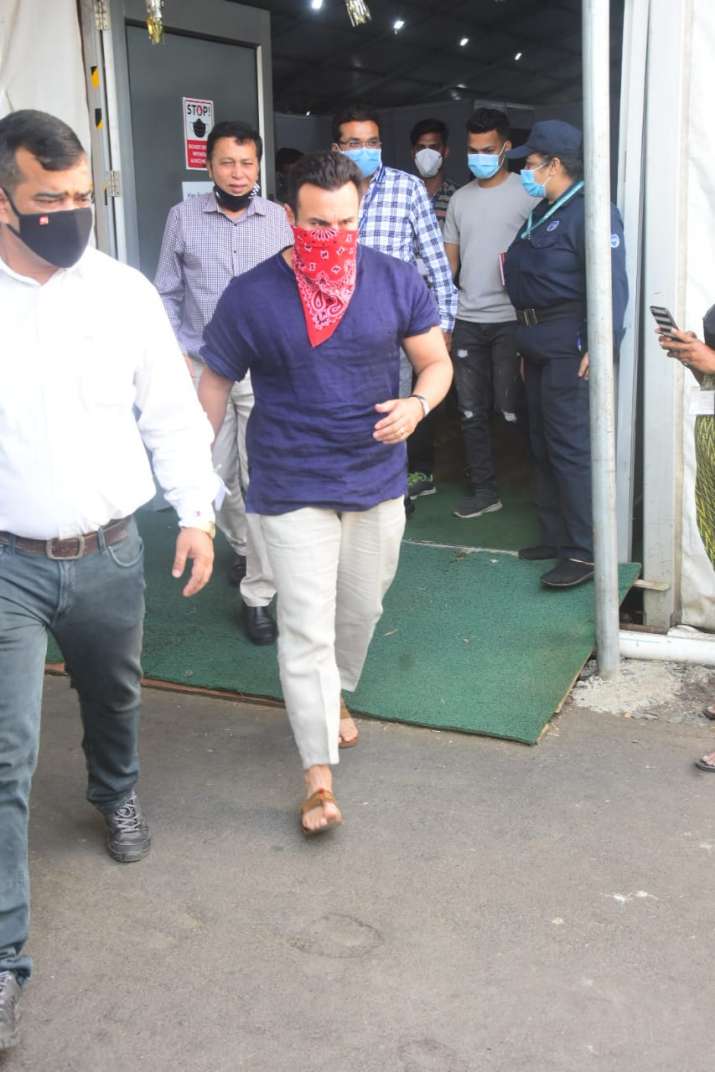 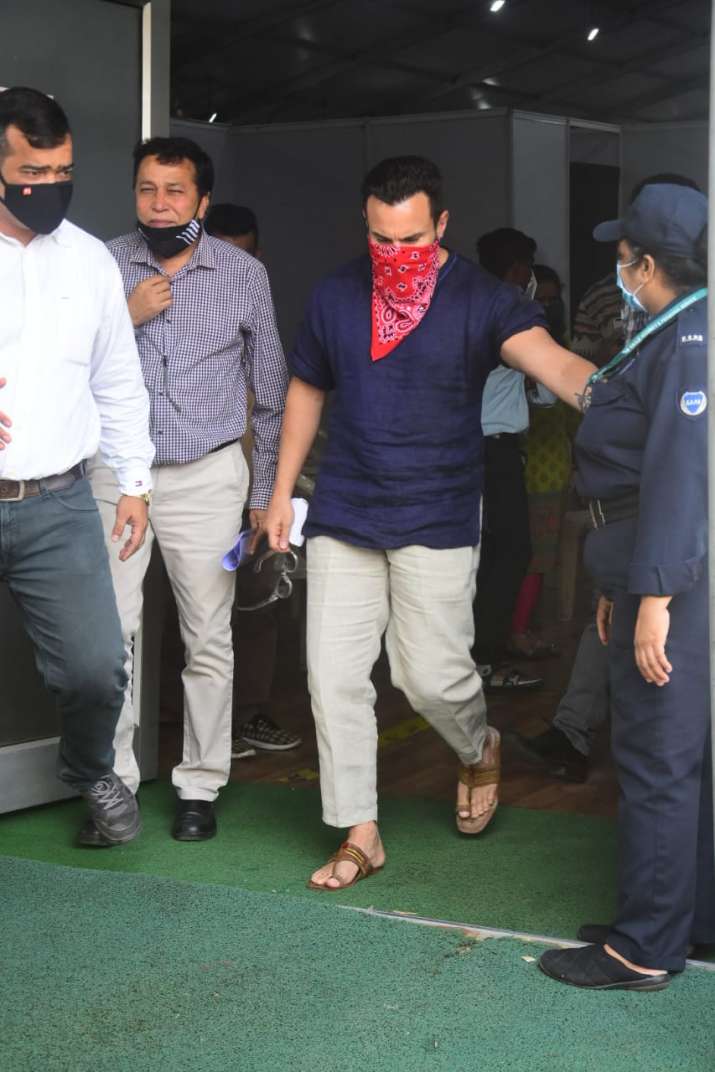 The power couple Kareena Kapoor Khan and Saif recently welcomed their second son last month on February 21. Kareena delivered her second baby at the city's Breach Candy Hospital. Neither Saif nor Kareena have revealed the name or the first picture of the baby.

Saif announced the happy news of his son’s birth in a statement and thanked his fans, friends and followers for their good wishes. “We have been blessed with a baby boy. Mom and baby are safe and healthy. Thank you to our well-wishers for their love and support,” he said.

Saif and Kareena reportedly started dating after "Tashan". They got married in 2012 and Kareena gave birth to their first child, son Taimur, in 2016.

Ahead of the arrival of the newborn, the family moved to a new apartment just across the street from their former residence.

On the professional front, Saif has Adipurush and Bunty Aur Babli 2 in his kitty. He was last seen in the web series Tandav, by filmmaker Ali Abbas Zafar.

On the other hand, Kareena Kapoor has wrapped up the shoot of the upcoming Aamir Khan-starrer, Laal Singh Chaddha. She will next begin preparations for Karan Johar's multi-starrer period drama Takht, co-starring Ranveer Singh, Alia Bhatt, Janhvi Kapoor, Vicky Kaushal and others.