In the first round of questioning, CBI listened to Rhea Chakraborty's side of the story and focused on how her relationship with Sushant Singh Rajput began and what all happened in the last one year when they were living together. Also, CBI quizzed her about Sushant's mental condition; their Europe trip on which she has made several claims of his health, etc.

Bollywood actress Rhea Chakraborty on Friday appeared before the Central Bureau of Investigation (CBI) for the first time in the ongoing probe into the death of actor Sushant Singh Rajput. Accompanied by her brother Showik, Rhea reached the DRDO-IAF guest house in the suburbs at 10:30 am and was interrogated for 10 long hours. On Thursday, CBI had questioned Showik Chakraborty for 14 hours. Along with Rhea, the CBI team questioned Sushant's flatmate Siddharth Pithani, cook Neeraj, staff Keshav, house manager Samuel Miranda and Showik separately.

In the first round of questioning, CBI listened to Rhea Chakraborty's side of the story and focused on how her relationship with the late actor began and what all happened in the last one year when they were living together. Also, CBI quizzed her about Sushant's mental condition; their Europe trip on which she has made several claims of his health, etc. 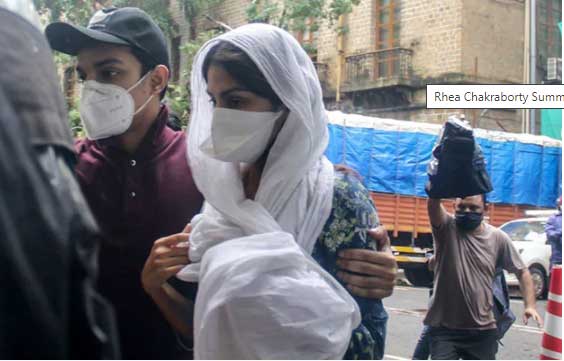 Here are 5 major revelations by Rhea Chakraborty in CBI investigation:

ALSO READ | Rhea's claims about Sushant not meeting his father for 5 years UNTRUE, pictures from 2019 surface

When did Rhea first meet Sushant?

According to CBI sources, Rhea Chakraborty revealed that she first met Sushant Singh Rajput in 2013 at Yash Raj Office. She stated that the two actors had the same manager. However, the duo started dating in April 2019 after the actor separated from his Kedarnath co-star Sara Ali Khan. Rhea also said that Sushant fell in love with her when they first met itself.

Rhea Chakraborty did not know any of Sushant's staff

Rhea Chakraborty told the CBI that she did not know any of Sushant Singh Rajput's staff beforehand. She said, "I neither hired nor fired the staff. Siddharth Pithani was at Sushant's house before I came into his life. Samuel Miranda was hired by Sushant's sister. Dipesh was already known by the late actor. Keshav and Neeraj were also hired by Sushant. It was Sushant who introduced me to his staff."\

Sushant had depression, used to have panic attacks

Rhea said that Sushant had depression. He used to have panic attacks. He was taking medicines before meeting her. Rhea claimed that Sushant was the one who introduced her to the doctor. Sushant used to decide which doctor to get treatment from. According to Rhea, the late actor had told that he met a Psychiatrist in 2013.

When did they buy the house?

Rhea Chakraborty revealed that she and Sushant bought the new house on 10 December 2019. It is a 3600 sq ft house, named her Lalwanis.

Who planned the Europe trip?

Rhea Chakraborty claimed that she was supposed to go to Europe for a brand photoshoot, in order to spend time with her Sushant planned the trip and also booked flight tickets and hotels. She also revealed that she went to Switzerland twice during the trip. 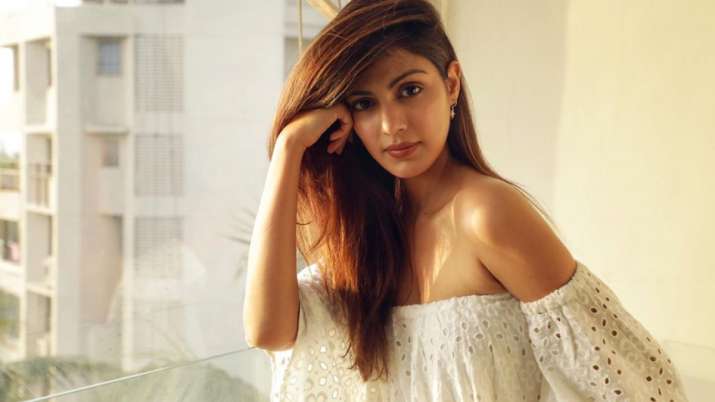 Earlier, Sushant's kin have blamed the Chakraborty family for his death and allegedly swindling off Rs 15 crore from his bank account, but Rhea has denied all the accusations. Sushant, 34, was found dead in his rental duplex flat in Mont Blanc building in Bandra west on June 14, sparking a furore in Bollywood and political circles with multiple agencies entering the fray.

Initially, the Mumbai Police which registered an accidental death report, had interrogated Rhea, followed by the Enforcement Directorate and now the CBI, with the Narcotics Control Bureau waiting in the queue to probe the drugs angle.