Rhea's claims about Sushant not meeting his father for 5 years UNTRUE, pictures from 2019 surface

Rhea Chakraborty's claims that Sushant Singh Rajput hadn't met his father KK Singh in the last five years prove to be untrue as the late actor had visited Saharsa on 14 May 2019 with his father for the Grah Pravesh puja of his cousin brother Neeraj Kumar Bablu's house.

Rhea Chakraborty, the girlfriend of Sushant Singh Rajput, in a recent interaction claimed that the late actor's relationship with his father wasn't good. She also stated that Sushant hadn't met his father in five years, even before she came into his life. However, we found pictures of the actor from May 2019 when he attended his cousin brother's housewarming ceremony along with his father KK Singh.

Rhea Chakraborty's claims prove to be untrue as the late actor had visited Saharsa on 14 May 2019 with his father Krishna Kumar Singh for the Grah Pravesh puja (house warming ceremony) of his cousin brother Neeraj Kumar Bablu. Sushant Singh Rajput worshiped Kuldevi in ​​his native village Maldiha after the puja, then he went to his maternal grandfather to perform his Mundan rituals in the temple of Mata Rani.

Also, Sushant had played cricket at Neeraj's house and interacted with the media. He said that from now, every year he will visit Saharsa as there is a lot to be done for the place. 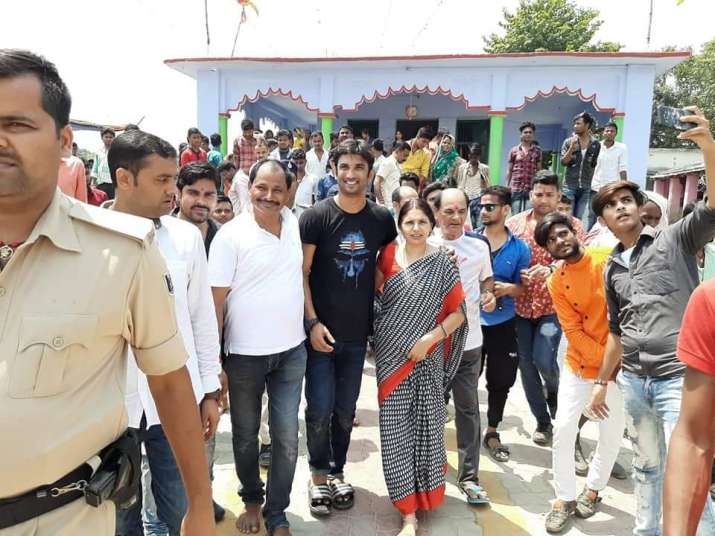 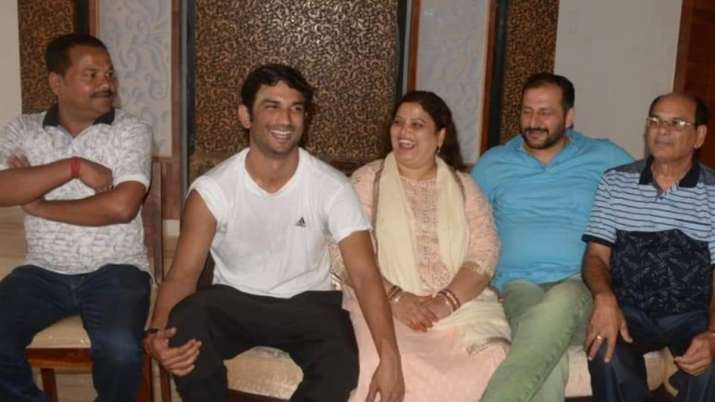 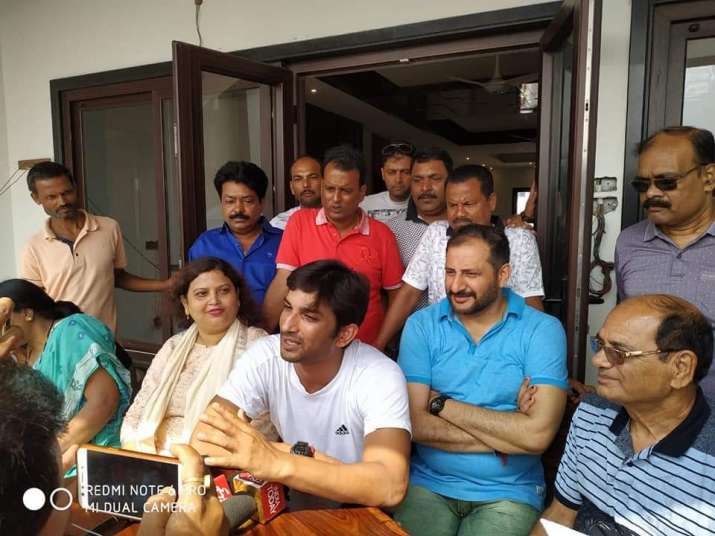 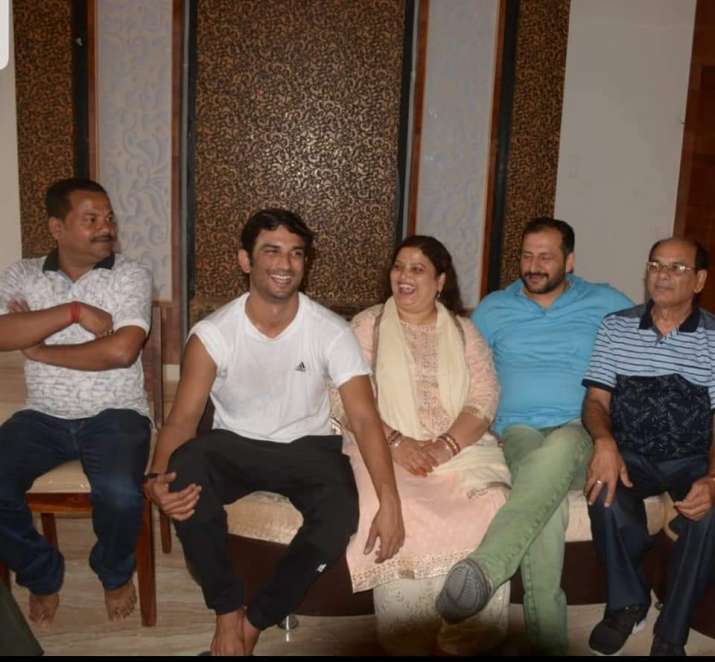 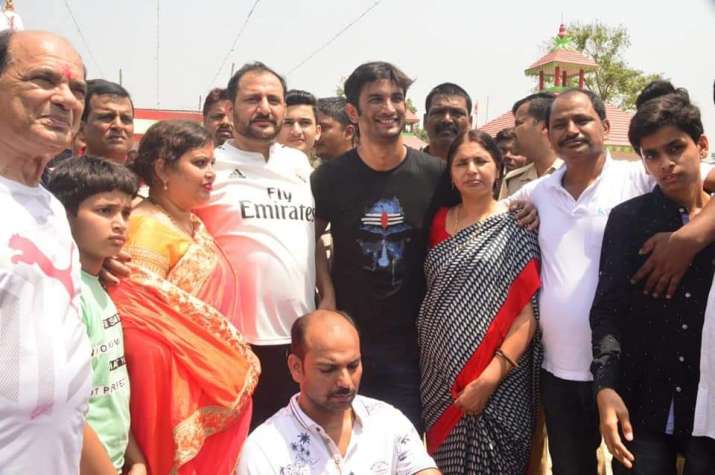 Meanwhile, Rhea Chakraborty has been summoned by the CBI today for questioning. She has reached DRDO office for interrogation on Friday along with her brother Showik. Rhea and her lawyer have prepared the docket including medical files, chats file and account details. On Thursday, Showik Chakraborty was questioned for 14 hours by the CBI.

The 34-year-old actor was found dead under mysterious circumstances in his Bandra flat in Mumbai on June 14, and Rhea was named the prime suspect by his family in a case registered at Patna police station on July 25 by the actor's father KK Singh.