Himansh Kohli opens up on breakup with Neha Kakkar, says ‘would like to work with her again’

Yaariyan actor Himansh Kohli and singing sensation Neha Kakkar’s break up remained the talk of the town for many days for all the wrong reasons.

Yaariyan actor Himansh Kohli and singing sensation Neha Kakkar’s break up remained the talk of the town for many days for all the wrong reasons. The singer said that she went into depression after separating from the actor and broke down many times on her show Indian Idol 10. While Neha was always vocal about the break up, Himash Kohli decided to keep mum about it. But now, the actor has also spoken about it and said that he wishes the best for Neha.

When asked why he never told his side of the story, Himansh told Hindustan Times, “It has been a year now, and looking back, I never felt like talking about it.” He added, “Whatever happened has happened. I can’t change it now. I still respect and wish the best for [Neha]. In bad times, we don’t stop respecting each other. She’s a fabulous artist and a wonderful person. I just wish that she gets whatever she wants in life, and blessed with happiness and good health.”

Himansh came into limelight with his TV show Humse Hai Life. Later, he made his Bollywood debut with Divya Khosla Kumar directorial Yaariyan. He is currently in talks for his next film as well as a web show. He will announce the same soon. 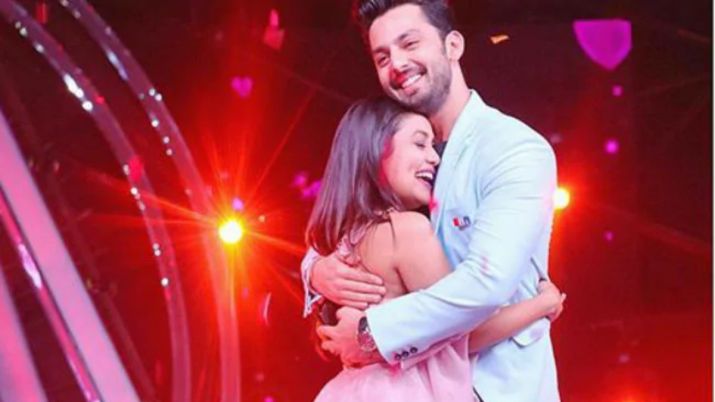 Coming back to Neha Kakkar, Himansh was also asked if he would love to work with Neha Kakkar again, he said, “Why not, why will I say no to good work? If good offers come our way, as a professional, I’d definitely work with her. Our song, Oh Humsafar (2018), was a huge hit and got millions of views. People still say nice things about it. So, I will never say no to working on an interesting project with Neha.”

Neha and Himansh have featured in a music video together earlier when they were dating. Watch the song here-