Besides Bollywood joining in full force for India’s biggest and important initiative ‘Drug Free India’, India’s honourable Prime Minister Narendra Modi too has lent his full support to the campaign

The Drug Free India campaign was launched in Chandigarh University on the 18th and at Guru Jambeshwar University, Hisar Haryana today  in the presence of Gurudev Sri Sri Ravi Shankar, Founder of The Art of Living, who will be joined by popular youth icon Sanjay Dutt, along with Kapil Sharma, and Badshah among others.

An estimated 60 thousand students will attend the event on both the days and thousands will connect via live webcast who will take the pledge against drug abuse together. The one-of-its-kind live event on webcast witnessed over 60,000 youth from different colleges across India. Overall, the mammoth event turned out to be a huge success with the participation of over one crore students from 7000 college who came forward and supported the noble cause. 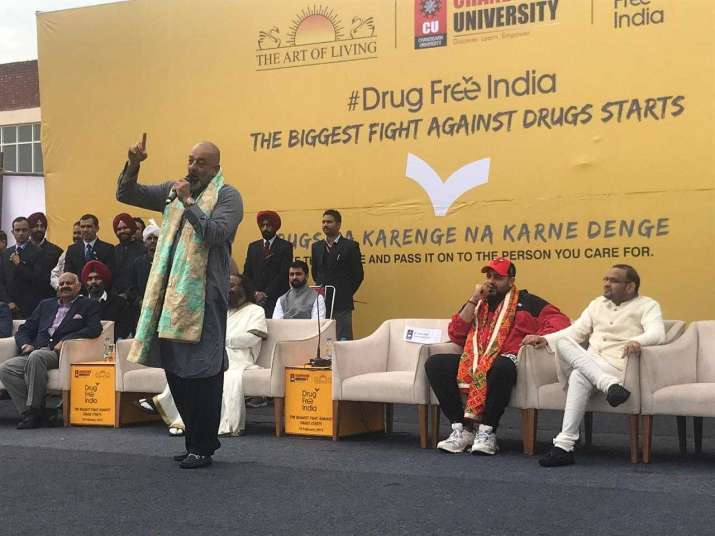 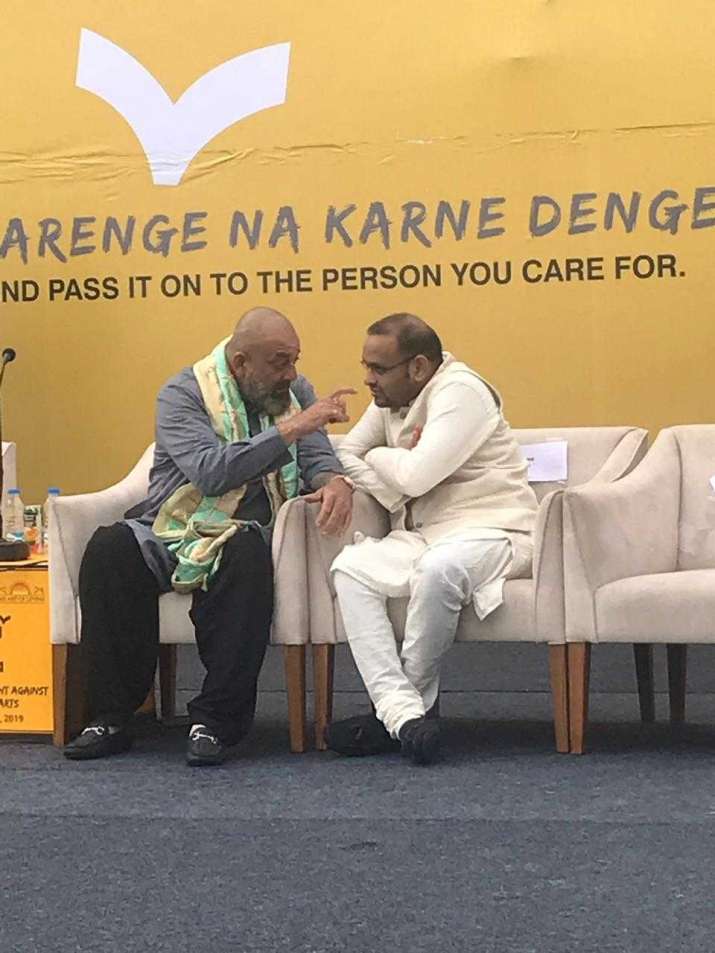 Film producer Mahaveer Jain was instrumental to bring all these people together for this initiative.

According to Social Bearing data, the campaign has received 82 lakh impressions, having engaged 4200 verified accounts on Twitter within just nine hours, and the movement continues to grow.

"When stress increases, man seeks to get rid of this stress and in this process gets into substance abuse," says Gurudev Sri Sri Ravi Shankar, Founder, The Art of Living, "When you train them in handling this stress effectively through spiritual tools like meditation, pranayama and Yoga then their perspective towards life changes totally. Otherwise, so many youths are destroying their lives by getting into addiction. To put an end to this menace, we are organizing this nation-wide movement called the Drug Free India."