An ace swimmer and horse-rider, Havishaa was the Director of the Interact Club. She is also an active participant in Model United Nations (MUN). As far as her hobbies go, she loves playing the guitar. Havishaa added a feather in her cap when she walked the ramp for US Polo.

It is worth mentioning that Havishaa, now the city's topper, was struggling with academics in grade 9. After being counseled, she went ahead with psycho-educational assessment and was found to have Dyscalculia, a learning disability. But that didn't bog her down. She remained undeterred. 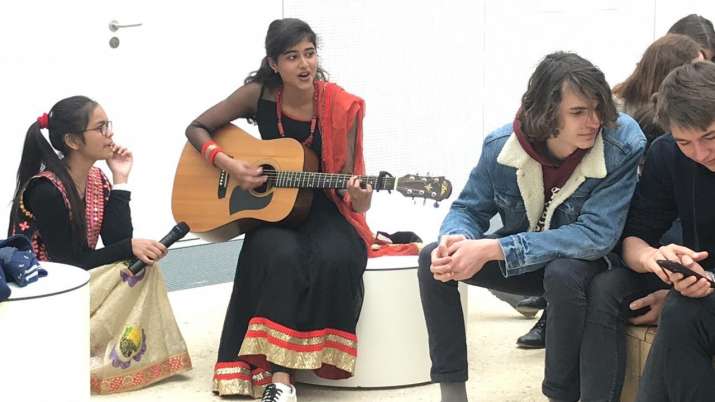 Her parents, school principal, special educator, and counselor worked out an individual education plan to suit her special needs. Havishaa then dropped subjects including Maths and Science, the ones she found difficult to cope with. She pursued subjects like painting and home science.

And now, with great perseverance and determination, Havishaa has scored an astounding aggregate of 98.8% that many would envy. She has created a history of sorts by becoming the first student with special needs to top in the region. 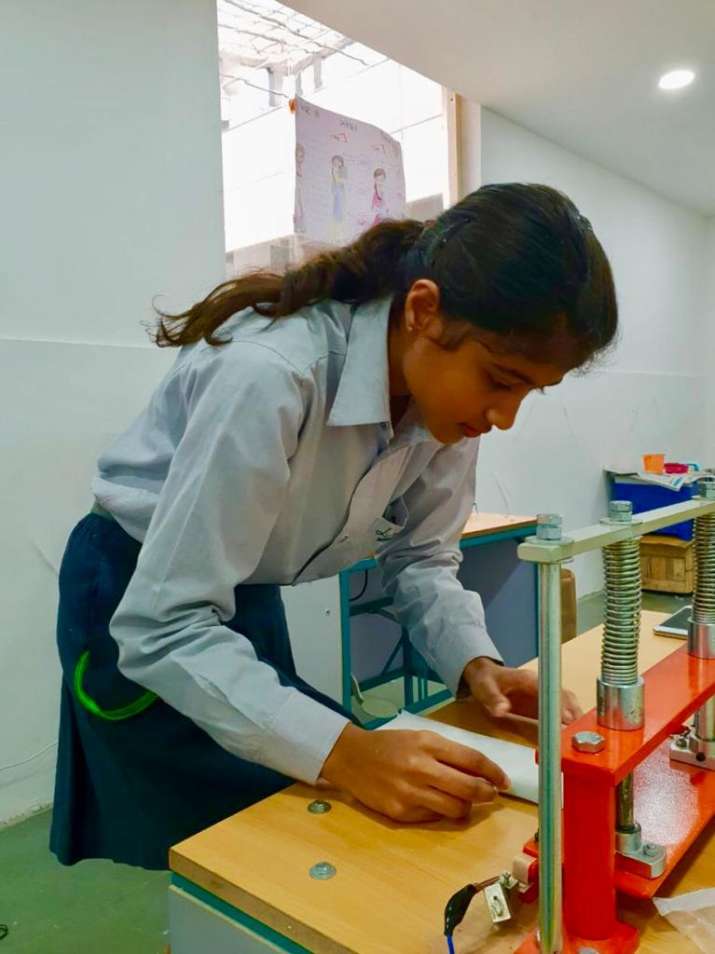