Gaurav Chandel murder: Voices are being raised against Gaurav Chandel's murder. A resident of Gaur City's 5th Avenue, Gaurav was robbed and murdered at Parthala Chowk in Greater Noida. The area usually remains jampacked and cops are seen managing traffic for smooth movement. The incident has raised serious concerns over the safety of Noida residents.

The murder of 39-year-old Gaurav Chandel in Uttar Pradesh's Noida Extension (Greater Noida West) has sent shockwaves across the city. More than 48 hours have passed since Gaurav's body was found near Parthala Chowk in Greater Noida area, however, the local police have yet not been able to crack the mystery behind the Gaur City resident's death and no accused have been arrested so far. A senior healthcare executive by profession, Gaurav Chandel last spoke to his wife while he was at Parthala Chowk (10-minutes drive from his residence in Gaur City). Gaurav was on his way back home from his office in Gurugram’s Udyog Vihar.

Speaking to his wife, Gaurav Chandel had told her that some cops have waved at his car to check for papers and that he would be home within 10 minutes.

Initially, cops at Bisrakh police station in the vicinity had told the family that they would be able to trace Gaurav only after they receive his call details. The family later accused the police of negligence and wasting crucial time after they themselves found Gaurav's body in the area the following morning. Even after IG Meerut Alok Singh met Gaurav Chandel's family members and assured prompt action, the accusations against the cops have not stopped. 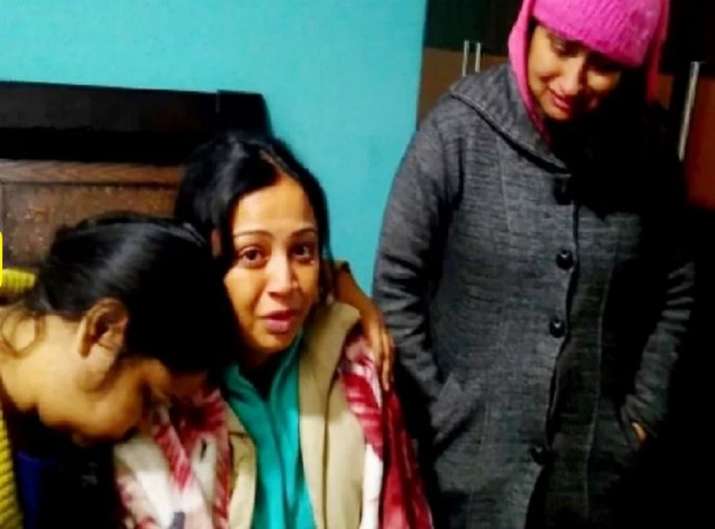 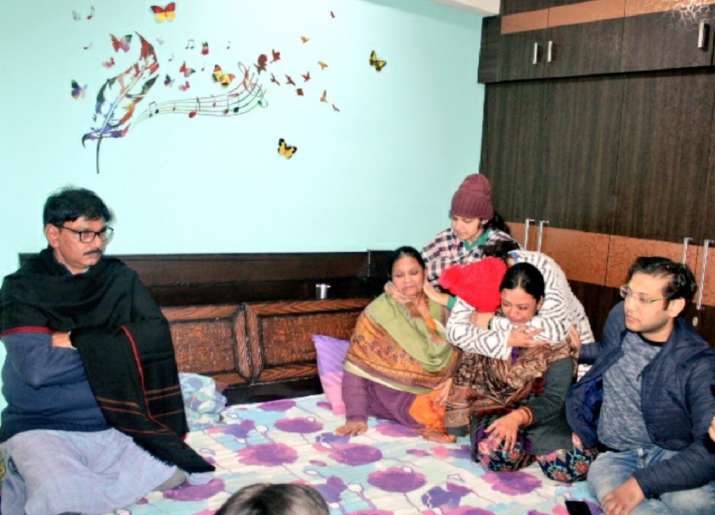 According to what Gaurav Chandel's family has said, the deceased was stopped by miscreants, apparently dressed as cops at Parthala Chowk. They robbed, killed and dumped Gaurav in the area and fled with his car and other belongings - including his laptop and wallet. Later, it was revealed Gaurav Chandel was shot in the back of his head with a countrymade pistol. Chandel’s car, a metallic grey Kia Seltos and his cellphone have yet not been found.

Upon contacting Inspector Anil Kumar Shahi of the said Bisrakh police station, it was learnt that the case does not fall under their jurisdiction.

Meanwhile, Devendra Singh, SHO, Phase 3 has refuted the claims of miscreants being dressed as cops. "We do not have any updates in the case as of now, but the culprits were not dressed as police personnel. This is the first time we have come across such an incident in our area, "Singh said. 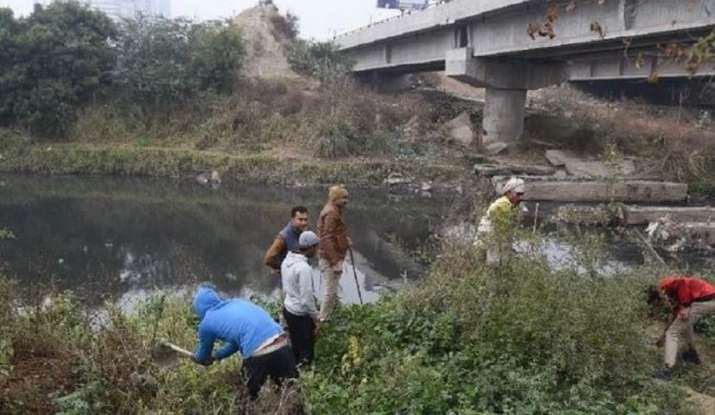 As the mystery unfolds, off late, it was learnt that some of the most crucial shreds of evidence in Gaurav Chandel's death have been washed away by rains in the area. Reportedly, the forensic team had reached the crime spot a day later because of which immediate evidence could not be found. It was also learnt that the police had not barricaded the crime scene, due to which few stray dogs messed up with crucial spots where Chandel's body was recovered.

The incident, meanwhile, has raised serious questions over the safety and security of those staying in Greater Noida (Noida Extension).

"We read news and stories of criminal encounters in the area on a daily basis. This has instilled a sense of fear in us," said one of the residents of Gaur City.

"It looks taxpayers - who honestly work, travel very far for jobs, pay taxes on time, don't burn buses and other assets of our nation are becoming an easy target of such goons. While governments is busy in converting unauthorized colonies to authorized for vote bank politics no one seems eager to look after our requirements. We have purchased property in authorized colonies and have paid all the taxes on time for the same," said Saurabh Saraswat, Galaxy North Avenue resident.

"We no more allow our kids to play outside the society complex and are constantly worried for family members who return late from work," said Aarti, another Gaur City resident.

"Noida Authority is only concerned about money. Everything is unplanned. While most continue to struggle for the possession of their homes, those who have got homes, have got zero security. There are no adequate service lanes, no street lights and no police patrolling," said Vijayant Chaturvedi, a resident of Galaxy North Avenue in Gaur City 1. 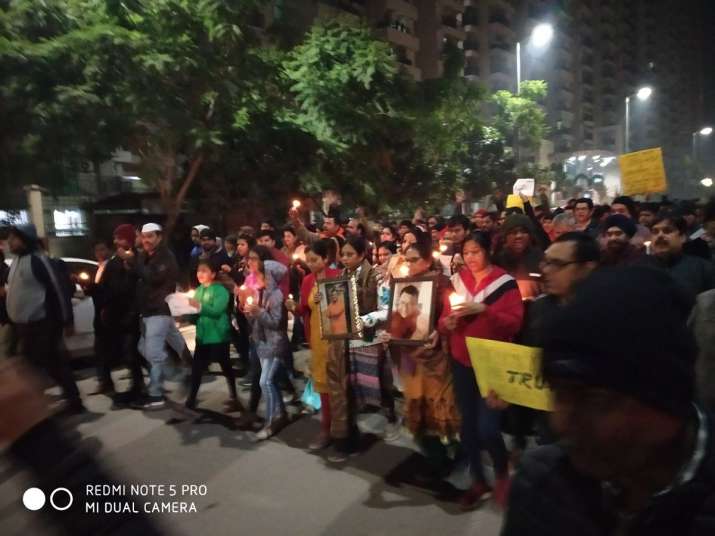 Residents of Gaur City on Thursday took out a candlelight march to express solidarity over Gaurav Chandel's death. #GauravChandel and #JusticeForGauravChandel were seen trending on the social media, soon after the incident caught people's attention.

"The criminals must be brought to justice. Just think about the situation of the family members. The Police need to learn to take such situations seriously & act fast. We strongly demand justice for #GauravChandel," tweeted one Naveen Govil.

Steps we can take to avoid incidents of robbery

Though the police need to be in action and catch hold of freely-roaming criminals, as responsible citizens, there are things that we can keep in mind and actions we can incorporate, to prevent such mishaps.

Also Read | Man, on way to his Greater Noida home from Gurugram office, killed and robbed near Gaur Chowk