The bomb was dropped using a parachute from an American B29 Bomber at 1102 local time. It exploded 1,652 ft above the ground and completely devastated the city.

72 years ago, the gut-wrenching mishap of Nagasaki took place in Taro Shibahara in Japan. An atomic bomb was deployed over Japan which was second such attack on Japan in three days. The bomb was dropped using a parachute from an American B29 Bomber at 1102 local time. It exploded 1,652 ft above the ground and completely devastated the city. The bomb was nicknamed ‘Fat Man’ in reference to Winston Churchill and had the power of 22 kilotons of TNT and weighed 4,050 kg. It killed 80,000 people. Within days, the Japanese surrendered to the Allied forces in World War Two. 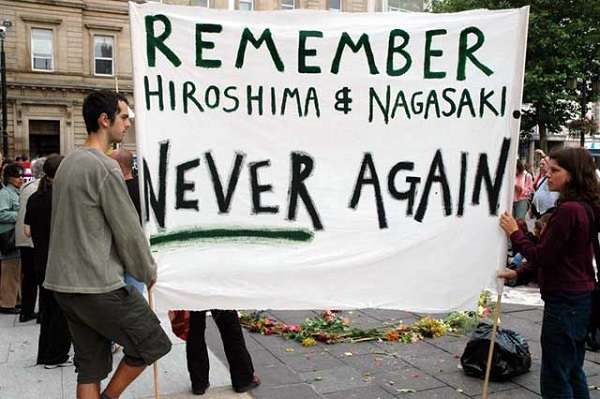 Nagasaki was chosen for a number of reasons. Although, its population was only two-thirds of Hiroshima’s population, it was industrially more important. It was important as a port for trans-shipment of military supplies and embarkation of troops in support of Japan’s operation in China, Formosa, Southeast Asia and the Southwest Pacific. It was highly vital as it was a major shipbuilding and repair centre for both naval and merchantmen. The city also had industrial suburbs of Inase and Akunoua. 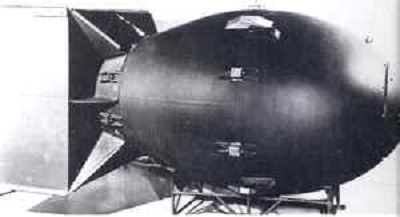 The Tokyo radio said that practically all living things, human and animal were perished immediately as the bomb was detonated. The survivors were burned beyond recognition. A mushroom cloud was seen moments after the atomic bomb was dropped on Nagasaki in Japan. 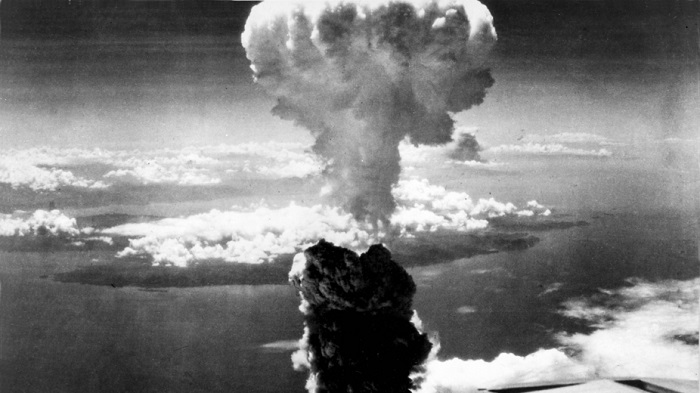 The attacks on Hiroshima and Nagasaki marked the first time for atomic bombs in warfare. The survivors of the bombings, though may not have died, are still suffering from the mental and physical consequences of radiation to this day. The bomb blasts have left a psychological as well as physical scars on the survivors and the cities. 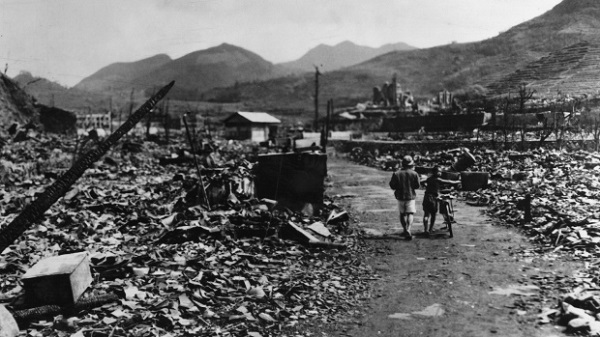 One survivor, Sadako Moriyama who moved into a bomb shelter when alarms went off, told  the horror she saw after the detonation of bombs. She saw two disfigured entities, which she thought were two lizards. But actually they were two human beings whose bodies were shredded of their skin because of the blast. She described people with great sheets of skin hanging off their bodies, swollen faces, bodies covered with large painful blisters.

Those who survived the bombings were facing the immediate impacts of mysterious ailments the bomb has left around, which is now known as radiation poisoning. No one knew what to do to help the victims. 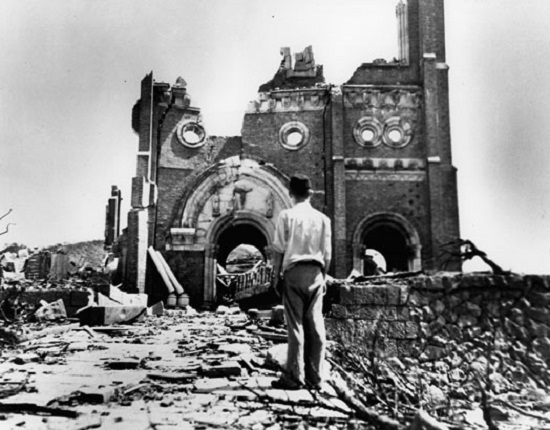 On August 14, it marked the end of the most brutal bloodbath of human history, the second World War with unconditional surrender of Japan.
On Sunday, 6th August 2017, Hiroshima commemorated the 72nd anniversary of US atomic bombing with its Mayor calling for peace and a world free of nuclear weapons.