The telecom operators like Reliance Jio, Vodafone-Idea, Airtel and BSNL are all set to hike mobile call, internet charges for over 60 crore mobile subscribers in India. The mobile tariffs are likely to go up from December 1, while Vodafone is to hike charges from December 3, 2019 for monthly prepaid and postpaid customers. Recently, the telecom companies made the announcement that has left thousands of subscribers jittery.

The honeymoon for the telecom subscribers is over as all the three private telecom players --Reliance Jio, Vodafone-Idea, Airtel on Sunday announced pre-paid tariff plans with 40-50 per cent higher rates. This mobile call and internet charges hike will affect over 60 crore mobile subscribers in India. While Vodafone Idea and Airtel's new charges will be applicable from December 3, Reliance Jio's new plans will be effective from December 6 for monthly prepaid and postpaid customers.

Notably, Reliance Jio and Airtel subscribers have a big benefit as the two telcos allow users to queue up multiple plans. This essentially means that Jio and Airtel users can buy a recharge plan in advance even if they have one active right now.

How to queue up multiple plans?

If the subscriber has an active plan of Rs 448 and buys a new Rs 399 plan just two days ahead of the expiry of the current plan, then the Rs 399 plan will automatically be queued and it will be activated after the two days. With this, the subscriber can easily escape the tariff hike. 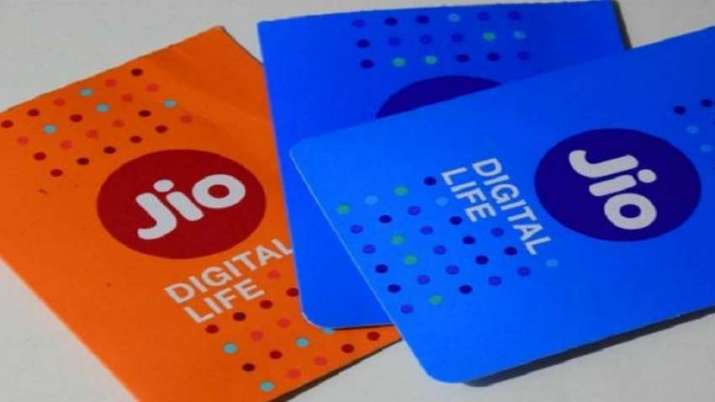 Recharge with long-term prepaid plans from MyJio app or Jio website and it has various choices for the customers. Once recharge with this plan, the pack becomes visible in MyJio app and gets queued up. You can activate the queued-up recharge plan once the validity of existing plan expires.

Just like Reliance Jio, Airtel allows its subscribers to queue up plans in advance so that the next plan automatically gets activated after the expiry of the current plan. Subscriber needs to recharge with any of the ‘Truly Unlimited’ prepaid combo plans to get eligible for the queuing. These are plans like Rs 199, Rs 299, Rs 399, Rs 499, Rs 1699, and more.

To queue a plan, Airtel users need to recharge with the plan with a longer validity of 90 days or 180 days. After recharge, user can check the status of the current plan and upcoming plans in Airtel Thanks app.

As Vodafone Idea is all set to hike mobile tariff from December 3, the subscribers have the option of opting for Rs 999 prepaid plan which comes with 365 days validity and offers 12GB data for the entire validity period.  The plan also offers unlimited calling benefit along with 3600 SMS for 365 days.

ALSO READ: Loss-making Vodafone-Idea and Airtel may benefit from this government decision