7th Pay Commission: Good news for these central government employees, as their wait for the pay hike has ended. According to reports, Railway ministry has cleared the salary hike for officers working with Indian Railways under 7th Pay Commission recommendation.

The national transporter has decided to double the honorarium of those officers who were working as arbitrators.

As per media reports, the amount has been increased between Rs 500 a day to Rs 1000. Meanwhile, if the officers work in the role of an Arbitrator for half-a-day, they will be entitled to get Rs 500 pay hike instead of the earlier amount of Rs 250. 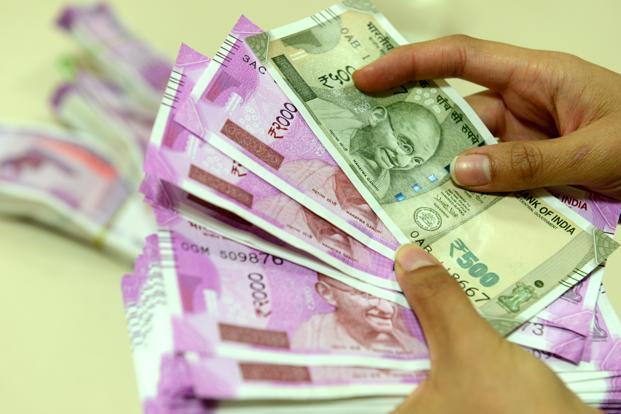 According to the latest reports, the Indian Railways has decided to boost the maximum honorarium amount to Rs 20,000 per personnel.

However, the Railway Board has not affected any other change in the pay structure of its working Arbitrator.

What is an arbitrator?

Arbitration is a domestic forum for the resolution of disputes in Contract Management. An

arbitral award is final with respect to the disputes raised and is enforceable in a Court of Law.

The arbitrator is the person appointed by each department of Railways to resolve internal disputes. To be noted, this is very old system (Railways), and the arbitrator extends his/her services to resolve disputes without taking the court's help.

If a department takes the services of an arbitrator, it has the following advantages:

1. The department is able to get the disputes resolved in less cost
2. The procedure followed under it is very simple and less time taking
3. The matter is resolved within the department itself
4. The verdict is generally considered final, as there remains no scope for appeal

ALSO READ: 7th Pay Commission: GOOD NEWS! These govt employees likely to get benefit of Rs 10,000 per month; get details