Honor Band 5i is launching in India on January 14 alongside the Honor 9X and Honor MagicWatch 2. Here's a sneak peek at the fitness tracker.

Honor India today unveiled the Honor Band 5i alongside the Honor MagicWatch 2. It is essentially a lighter version of the much popular Xiaomi Mi Band 4 competitor, the Honor Band 5. The company showcased both the products at a press briefing today in New Delhi. As I got a chance to spend some time with the Honor Band 5i, here are my first impressions.

Honor Band 5i looks quite similar to the Honor Band 5. The band uses a watch-style strap which makes it look a little bolder and ensures a perfect fit on the wrist. Another feature that I appreciated was that the band does not require any proprietary charging cables. Removing the strap on one side reveals a USB connector that you can connect to your phone’s charging brick or even a power bank. 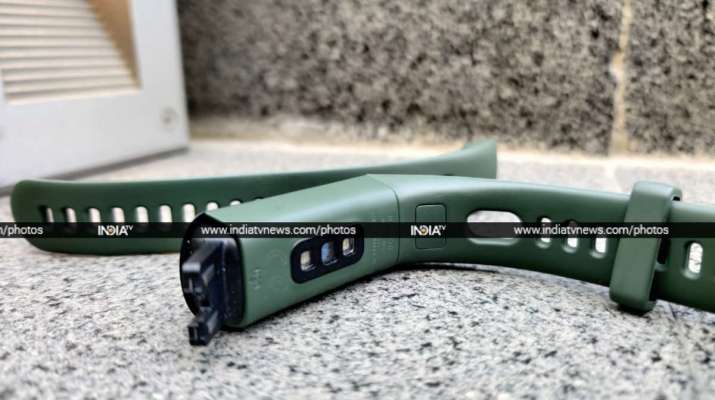 While the company promises a battery backup of 14 days, you do not need to worry about carrying another charging cable even if you go out on a month-long trip. Apart from that, the smart fitness band brings a coloured display, a touch-sensitive capacitive button, a variety of colour options and more. 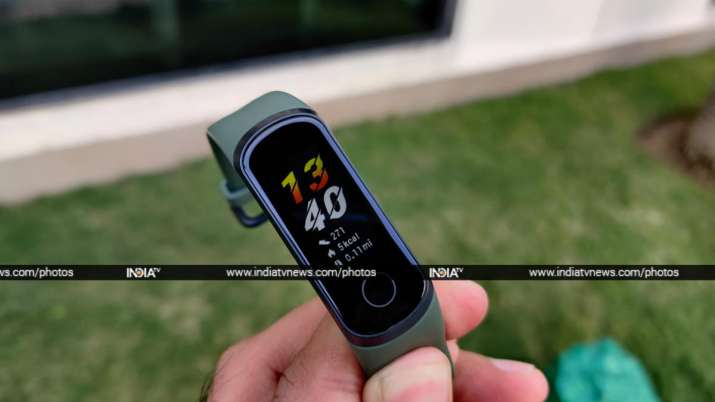 As of now, the company has not yet revealed the price of the Honor Band 5i. However, upon taking a look at the band, I am expecting it to be priced somewhere around Rs. 2,000 and below. The fitness tracker is launching on January 14 and it will be made available via Amazon.