Here's why foldable smartphones should be the future

As we are about to get a peek at the next-gen foldable smartphones from Samsung, here's a quick look at where we are standing and where we are headed.

The Future is not rigid. Over the last decade, no piece of technology has had more of an impact on human life than smartphones. The smartphone has single-handedly reshaped almost every aspect of our personal and social lives. Despite being such an important device, the smartphone itself hasn’t changed much in the last many years. Sure it has become thinner and displays have become bigger, but it’s only now that smartphones are seeing the first true transformation with foldable designs.

Leading the era of foldable smartphones is of course Samsung, a company that has now released a number of foldable smartphones globally. Its debutant Samsung Galaxy Fold was received very favourably. The device had some minor quirks, but the company was quick to fix them and release the Samsung Galaxy Fold 2. The second-generation device came with significant improvements. An outer display that covered more of the front fascia, an inner display that was far more resistant to abuse and of course, a re-engineered hinge built for improved durability.

And it’s not just Samsung that’s released foldable smartphones. Motorola revived its Razr brand in an all-screen foldable form factor, and while there was a lot of excitement around the resurrection of an ‘era-defining' smartphone, Moto is yet to see the same level of success. 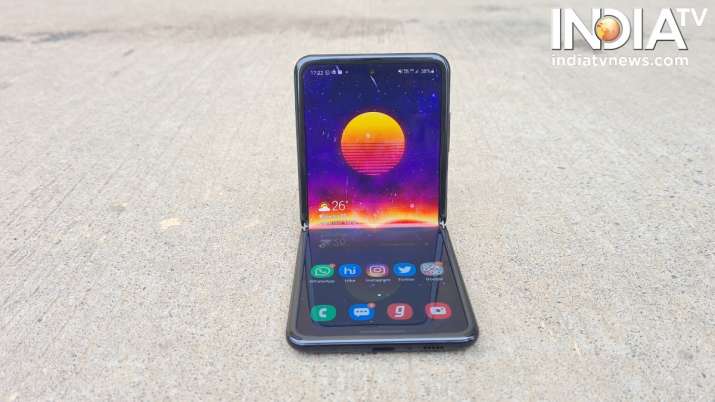 In the meantime, Samsung released the Galaxy Z Flip, a smartphone that follows the same foldable design as that of the Razr, albeit in a much thicker body. Yet, the Samsung Galaxy Z Flip garnered more favours from fashion-conscious buyers from around the world. There are not many foldable smartphones in the market today. We have only Samsung making the most marketable ones, with many other brands having only shown off prototype devices.

Foldable smartphones offer an incredibly unique proposition. The benefits of having a screen size that fits into half the space are numerous. First is of course the fact that it takes up less space in your pocket. Second, it makes it much easier to browse the web, read books and do anything else on the phone. 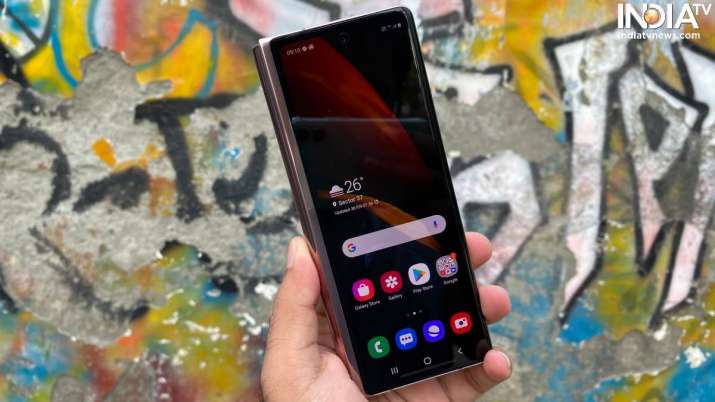 Watching videos is a much richer experience and if you’re trying to proofread an article or an official presentation, you’re going to wonder how you ever used a non-foldable device. Personally, I’ve used the Samsung Galaxy Fold 2 for some time now and it is by far the most immersive experience. The larger real estate not costing me pocket space is perhaps the most satisfying cherry on the cake.