Apple events, especially the iPhone ones have arguably been the most-awaited launches. Whether you are a serious buyer who will upgrade or the one who just likes to keep an eye on the Android counterpart, the yearly events are always looked forward to. This year’s iPhone launch event was, however, the most awaited because it took a while for it to happen.

The iPhone 12 launch event, which finally took place last night, involved the entry of the new 2020 iPhone 12s and the competitive and affordable HomePod Mini smart speaker. Much like every year, the new iPhones leave an impression on people, which is mostly a product of mixed feelings. I am one of them and here to share what I liked or disliked about the 2020 iPhone event. Keep on reading to know more.

The Apple event was full of elements that can easily attract people. One such element is the support for 5G, which is a first for iPhones. While 5G isn’t relevant in India as of now, the fact that all new iPhone 12 models support with different speeds, makes the addition noteworthy. However, there are other features that prove apt for us right now. Here’s a look at them:

The new iPhones feature flat edges, taken from the iPhone 4/4s launched years ago. The flat edges are in sync with the thinner chassis, which make the new iPhones easier to use. Upfront, nothing has really changed; you still get a notch but for me, the notch has never been an issue. Hence, I can’t really count it as the ‘bad.’  But yes, it could have been changed!

The launch might not have witnessed a major design overhaul this time but it did change the number of iPhones that launch every year. This time, we get four new iPhones, with varying screen sizes and prices, making sense for varying kinds of users. You get a 5.4-inch iPhone 12 Mini, a 6.1-inch iPhone 12 and iPhone 12 Pro, and a 6.7-inch iPhone 12 Pro Max. The base model revives a compact and slimmer iPhone, dismissing the need for many to forcefully switch to larger screens. The screens are OLED, bidding ta-ta to LCD displays. For suckers for the OLED displays with the goodness of black blacks, the new iPhones are attractive. 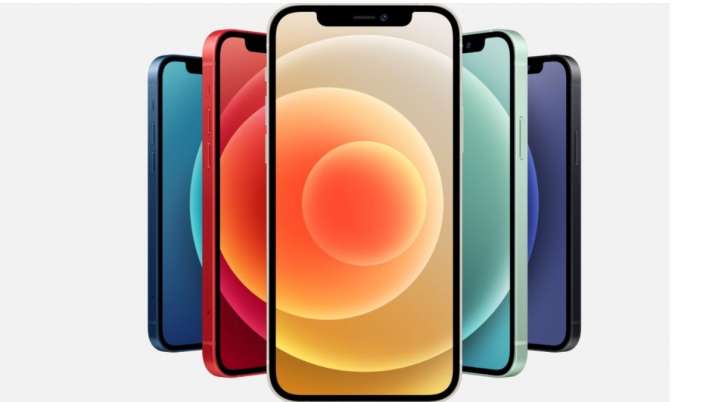 Cameras that can be pro

Like every year, 2020 iPhone 12 models have been improved camera-wise. The number of camera sensors hasn’t increased (unlike the memes we have often seen). But, there are camera features that can lure many into wanting an iPhone even more. The new iPhones get the ability to record HDR videos with Dolby Vision. You will also get to watch, edit, and share these videos via your iPhone, turning your smartphone into a lot more. There is the new ProRAW mode that uses ‘computational’ photography features with raw photos to form enhanced, pro images. There is also support for improved Night mode and LiDAR scanner (for iPhone 12 Pro, 12 Pro Max) for improved AR and autofocus.

The return of MagSafe

Apple has reintroduced the MagSafe charging capability. This time it is for the new iPhones, specifically for magnetic wireless charging. The tech ensures the iPhones charge efficiently and are better placed on the charger. MagSafe-supported accessories have been introduced too: the covers and wallets are here to entice you with its looks and ease of usage. 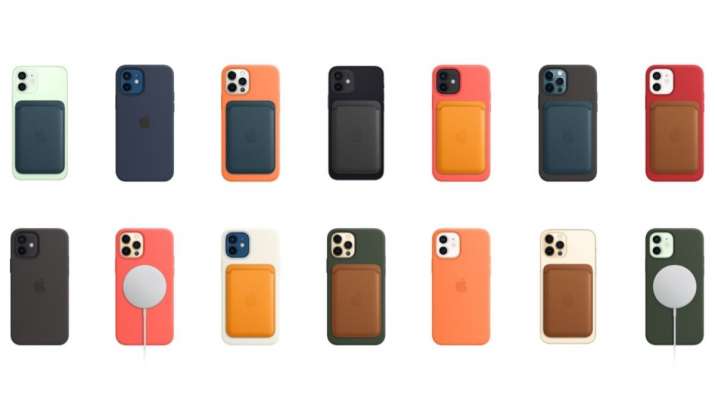 Among others, the new iPhones support the ‘fastest processor on any smartphone,’ Ceramic Shield that will ensure 4 times better drop performance, IP68 water and dust resistance, and the eye-pleasing colour options -- things that make you want an iPhone. The pricing is diverse: the base model starts at Rs. 69,900 and goes up until Rs. 1,59,900 for the high-end model. This ensures that you have an iPhone for the price range that suits you best and you won’t really have to look for a generation older option to quench your iPhone thirst.

Apart from the new iPhone 12 iteration, Apple launched the rumoured HomePod Mini, which is a smaller and cheaper version of an Apple smart speaker. Priced at below 10K, the speaker ensures deep bass, crisp high frequencies, improved acoustics, Siri support with shortcuts, and the new Intercom feature to talk with each other via any Apple product. This is one of the most interesting Apple product of late and it would be interesting to see how it competes with the latest Google Nest Audio, also priced similarly. 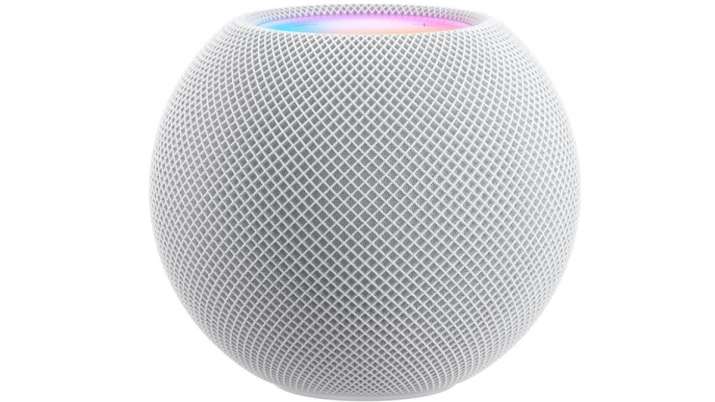 This can help Apple do better in the smart speaker segment and attract more sales than ever.

The iPhone 12 launch isn’t just a bed of roses. It has thorns too and pointy enough to ruin the experience. There might not be a lot of 'bads' about the event but a few worth mentioning so that Apple considers them and tries removing them in 2021.

The iPhone 12 series still doesn’t support a high refresh rate, which was highly expected. This is something even a budget Android phone has these days. I am not too fond of a 120Hz or 90Hz display, considering my iPhone 11 Pro is pretty smooth even with a 60Hz display. But, there are many who may want the addition and Apple should try catering to their needs.

The biggest turn-off for me is the exclusion of an in-box EarPod pair and the power adaptor. Apple says this is to reduce the carbon emission but for me, it’s mainly to increase its accessories’ sales. Not all people have a previous iPhone adaptor to use after upgrading and not many want to switch to a TWS straight away. This forces people to spend extra pennies on things that were previously free.

This might be an unpopular opinion but I feel Apple should totally stop making a 64GB storage variant. Making the new iPhones available in the 128GB/256GB/512GB storage variants seems more like a deal to me, since people prefer more storage. This will help people get a 128GB iPhone for a decent price.

The new iPhone 12 lineup brings in several features that are downright intriguing. But, now’s the time when Apple can finally change its design cycle instead of just adding minor tweaks. It should now go for a significant revamp with features iPhones still miss.