A look at the iPhone 12, a year later with a fresh coat of paint

iPhone 12 and iPhone 12 Mini now come in a new Purple colour variant. A year later, is the iPhone 12 still worth buying? Let's find out.

It is hard to believe that it's been almost a year since Tim Cook announced the iPhone 12 series to the world. The glass and metal sandwich design with squared-off sides and the introduction of 5G made the new iPhones all the way more refreshing.

Out of the four new phones, the iPhone 12 is the most interesting of the bunch. The iPhone 12 Pro and 12 Pro Max are expensive and the 12 Mini is a bit small. Sitting in the middle with a cheaper price tag and a great size in hand is the iPhone 12. The fact that iPhone 12 was available in three different colours apart from the standard black and white was really nice. The younger generation truly appreciates the fact that they have multiple colour options when buying their phone. However, one colour that was missing was the purple from the iPhone 11. The company listened and launched the all-new iPhone 12 and 12 Mini in Purple in the middle of the life cycle.

However, it's almost a year since the original iPhone 12 launched and with the iPhone 13 around the corner, here is why you should still consider the iPhone 12, probably in purple or some other classy color that speaks to your heart.

Design is one of the most important aspects for many. We are at this point that most smartphones are good enough for our day to day tasks. With that, the design of the smartphone plays a major role in making or breaking the deal. 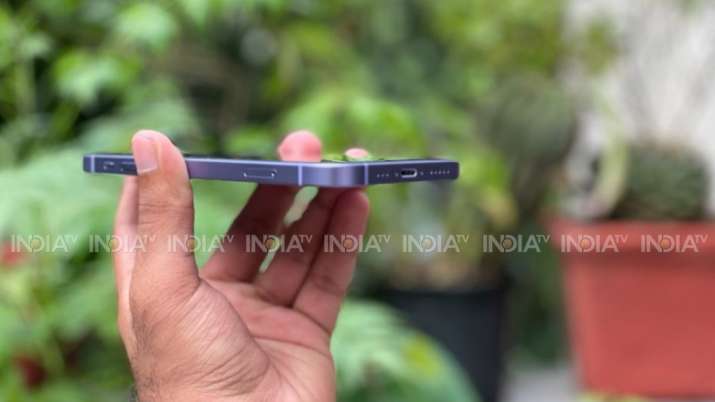 The overall square-cut design, flush display and back panel, make it feel seamless and perfect. This new design of the iPhone 12 series stands out in front of all other smartphones currently available in the market, especially in different colours. For example, the Purple variant has a lavender hue on the back glass with a light purple on the metal sides which looks breathtaking. The purple shows up from the side on the front a bit and it looks great. The usage of aluminium instead of stainless steel in the non-pro iPhone 12 series help the colour take a different hue.

I took the purple iPhone 12 without a case to a get together with my old college mates, and almost all of them had their eyes on the beautifully crafted design of the iPhone 12, especially in this purple colour. 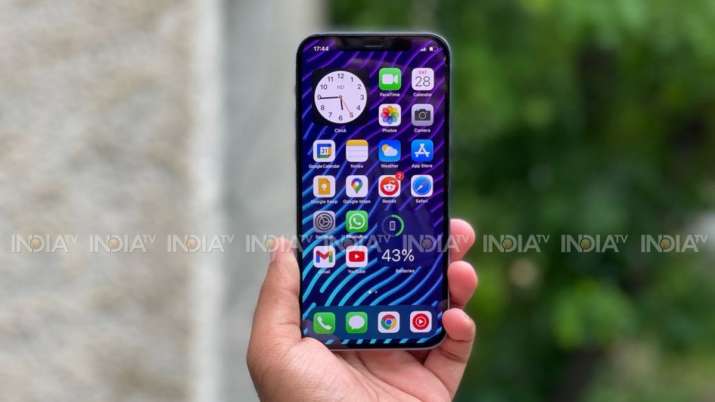 The iPhone 12 sports a 6.1-inch OLED XDR display. It is certainly one of the best mobile displays out there. Whether you are binge-watching that latest TV show that you cannot get enough of or you are taking on slaying some noobs in Call of Duty Mobile, or just browning Instagram looking at those adorable cat photos, you won’t have a better experience on any other mobile device. The exclusion of a higher refresh date display was missed, but most of the people won’t  even be able to tell the difference.

The Apple iPhone 12 is one of the most powerful smartphones that exist out there. There is a reason behind iPhones being such a success. The Apple A14 Bionic can easily handle any task you throw at it without breaking a sweat. In pursuit of testing the chipset, I played multiple hardcore games such as the Call of Duty Mobile, Asphalt 9 and Mortal Combat, switching in between then every 5 mins, keeping all of them open, while playing music through a Bluetooth headphone in the background, downloading a huge app from App Store, and the device didn’t show any amount of Lag.

There is a reason that old iPhones fetch a pretty penny on the used market. Due to this immense performance boost, these phones stay powerful even after a couple of years down the line. Couple that with Apple offering a new iOS version even after 6 years of launch, and you got yourself a powerful device that will always remain up to date. 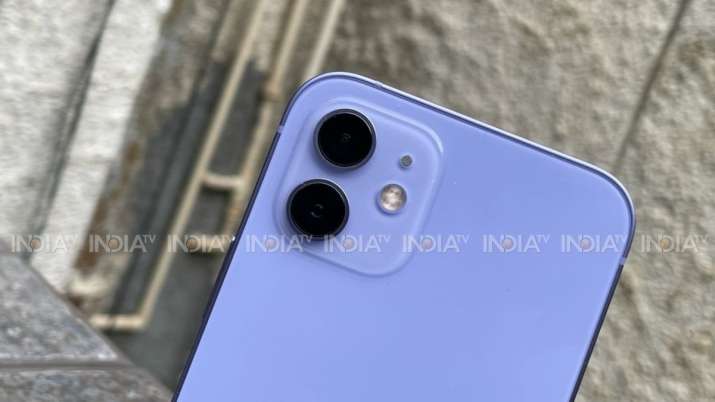 During my usage, the phone clicked great shots every time without fail. Generally, with android phones, you need to adjust focus, lighting and a few things before you are able to get a perfect shot. Even if you just point and shoot, you will get really bad shots many times. However, the iPhone 12 provided great results without fail. Under good lighting conditions, the phone clicks bright, vivid, colourful and sharp images that also boast a good dynamic range. The details are great along with colour accuracy. Under low light conditions, the images before are a bit grainy sometimes.

The iPhone 12 is also great for videography. If you shoot a lot of videos using your smartphone, bagging an iPhone is necessary. During our tests, the phone was able to capture 4K videos at 60fps quite smoothly. The phone also manages to give stable shots without needing to attach a gimbal.

With light to medium usage consisting of checking my personal and work emails, a good amount of phone calls, texting, internet browsing and music playback, the iPhone 12 lasted more than a workday without any issue. However, picking it up a notch, with heavy phone and video calls, texting all day, gaming, music playback added to the mix, the smartphone managed to give up in less than 10 hours. 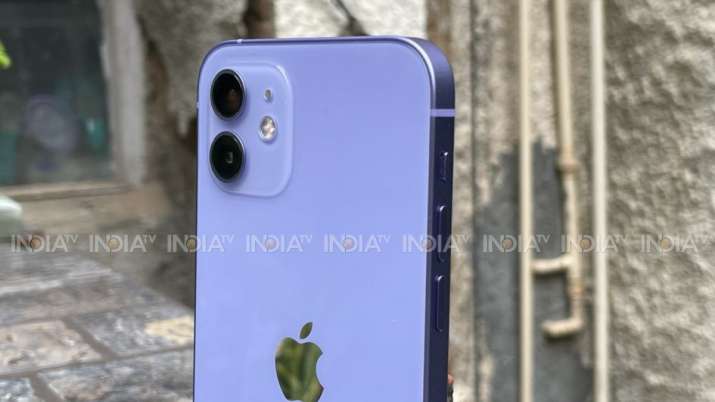 However, the thing that shines really well with iPhones is their standby times. I still remember the iPhone 5 I had which was already a couple of years at that point, dropped down of 6% at which I turned off the internet and left the phone, still to find the phone at 5% 3 hours later at which I had to turn the net on to book a cab to get home. I know from my personal experience, the excellent standby time of the iPhones will result in really great battery life if used normally.

The iPhone 12 was launched at Rs 79,990 just a short 10 months ago. However, right now you can bag one up at Rs 66,999 with an option to buy this delightful purple colour which was not available during the launch time. With the iPhone 13 series just around the corner, which all the people will be rushing to get the latest iPhone, the iPhone 12 will receive a price drop which will make it a more attractive option considering the value it offers.

My job profile lets me experience top of the line smartphones for work. Still a year later since launch, I would prefer to get the iPhone 12 instead of an Android flagship every day. With 5G support future-proofing the smartphone, Apple supporting the iPhone 6S to iOS 15 more 6 years after launch making sure it will never run outdated software, the iPhone 12 is still great a year later and will remain great 2-3 years down the line, even if you used it like there is no tomorrow.