From Adelaide annihilation to MCG classic: How Team India scripted an epic comeback Down Under

It took less than an entire four days for the same Indian team, who were without four of their main players - Kohli, Shami, Ishant Sharma and injured Umesh Yadav - to wrap up an epic comeback, one to be part of India's cricket folklore for ages to come.

A week earlier, Australian media rejoiced to the 'Summer of 36'. Those who had predicted a 4-0 whitewash ahead of the series, grew in confidence over their opinion. Justin Langer announced an unchanged XI for the MCG Test. Australia, despite their weaknesses, were confident in inflicting further pain on the visitors. The morally low Indian side was meanwhile handed over to Ajinkya Rahane as Virat Kohli left for home with only a few words of inspiration to offer. Mohammed Shami was ruled out of the series with an arm injury. India's batting techniques were still in discussion with no uncertainty over their playing XI for the next game. A turnaround in their fate, from thereon, was deemed impossible.

But it took less than an entire four days for the same Indian team, who were without four of their main players - Kohli, Shami, Ishant Sharma and injured Umesh Yadav - to wrap up an epic comeback, one to be part of India's cricket folklore for ages to come. And what adds to his greatness is that this comeback came in a space of just 11 days, amid all their adversities. Here we take a look at the factors that contributed to their massive turnaround...

The dilemma was entirely over Kohli's replacement in the lineup ahead of the second Test with quite a few possibilities at their disposal. But India picked all-rounder Ravindra Jadeja as the replacement, with Rahane taking the No.4 spot. And the plan worked perfectly for India as Jadeja contributed with his 15th Test half-century on day 3 of the Boxing Day game while also stitching an impressive century stand alongside the stand-in captain that helped India post 326 and subsequently take a first-innings lead of 131 runs. 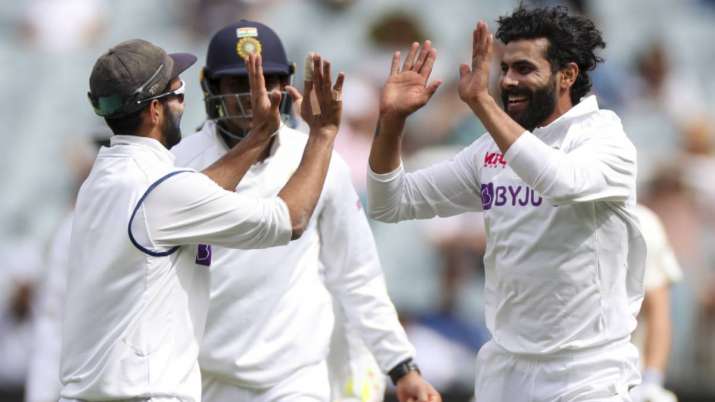 The strategy also aided Rahane when Umesh limped off with calf pain on the third afternoon shortly after dismissing Aussie opener Joe Burns. The presence of an extra bowler helped Rahane attack with India's spin twin - Ashwin and Jadeja - from both ends at tandem on the same evening after Australia went four down while still trailing, creating pressure on the new pair at the crease with subtle changes in flight and pace.

Following its success, both Ravi Shastri and Rahane hinted that they would continue with it in the subsequent Tests of this series.

A Test debut, in Australia, in a Boxing Day Test, with India trailing in the contest after an Adelaide low - these are not the likeliest of conditions for any debutant. Moreover, both taking the most challenging spots in the lineup - Shubman Gill replaced Prithvi Shaw and Mohammed Siraj replaced Shami and then midway through Umesh's spot as well. But both showed character throughout their stay in their middle. Gill, despite showing a similar footwork issue as Prithvi Shaw, showed flair in his strokes, the cover drives and his pull shots, against Australia's threatening new-ball pair, to score 45 and 35 with eight and seven boundaries respectively. Siraj, on the other hand, showed his knack for picking up wickets in each of his spells as he finished with five wickets, the joint second-most by a bowler on debut in Australia. 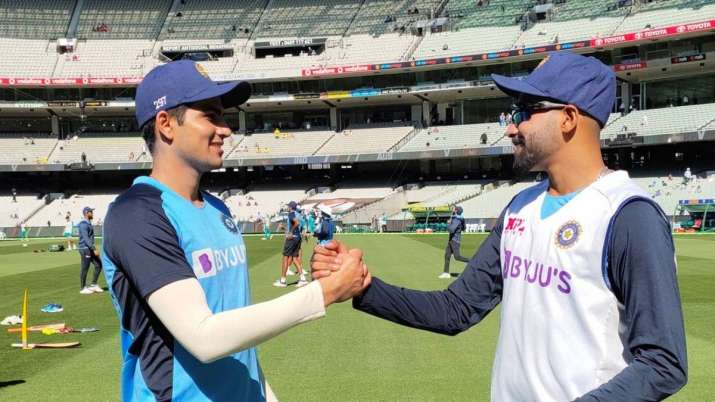 Rahane later admitted that the First-Class experience of the two played a huge role in their valiant show at the MCG. "Shubman, we all know his First-class career and in this game, he has shown the intent to play shots at this level. Has shown composure. Siraj has shown that he can bowl with discipline. It's really difficult for debutants to bowl with discipline but that's where I think the First-class experience comes in handy."

Rahane at the helm

Captaining India is one of the greatest honours for a player of this nation. In Tests, only 33 have been given that opportunity. Rahane was one of them when he made his debut as a skipper at home in 2017. Yet, this opportunity that came his way wasn't amid the most enviable conditions. He was under-fire for Kohli's run-out in Adelaide which was the turning point in India's first innings, his batting figures ha dropped over the last three years even on overseas soil where he excelled the most and above all, India were heading into the MCG game with a loss in the opener. But by the end of day 1, Rahane was all that cricket fraternity could talk about. He was tactically exceptional as a captain with his bowling choices - the most effective being his decision to bring in Ashwin into the attack after the first hour of the game owing to the presence of moisture and the offie returned with the most crucial wicket, of that of Steve Smith. The other being the manner in which he rotated his bowlers after Umesh's injury. 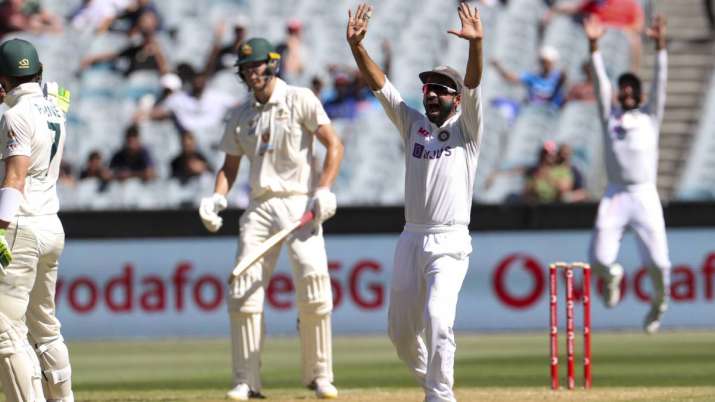 "He is a very shrewd leader, he has a good understanding for the game," Shastri acknowledged after the win, "A good reader of the game. And I thought his calm composure out there in the middle helped the debutants as well, helped the bowlers as well. There was a calming influence out there. In spite of losing Umesh [Yadav], he did a great job out there."

And then his knock. Arguably his best and one of India's greatest as opined by Sunil Gavaskar. Absorbing the pressure after the quick dismissals on day 2, taking the sting out of the pace attack and then patiently taking on Nathan Lyon on a pitch that offered spin but more of bounce, one which the offie thrives for. And along with his sensational and valiant 112, Rahane also managed to stitch two fifty-run stands - with Hanuma Vihari and Rishabh Pant - and a century stand alongside Jadeja.

Although it was Rahane's 112 that stood as the difference between the two sides, it was the bowling attack, led by Bumrah and Ashwin, that helped India in nullifying the attacking factor in Australia's batting and restricting them to one of their slowest run-scoring rate on home soil - 395 runs in 175.4 overs with only 28 boundaries. The attack relied more on the leg-side trap - that took away scoring options from their two main batters Smith and Labuschagne both of whom fell prey thrice. They also created pressure with straighter deliveries that resulted in dot balls. 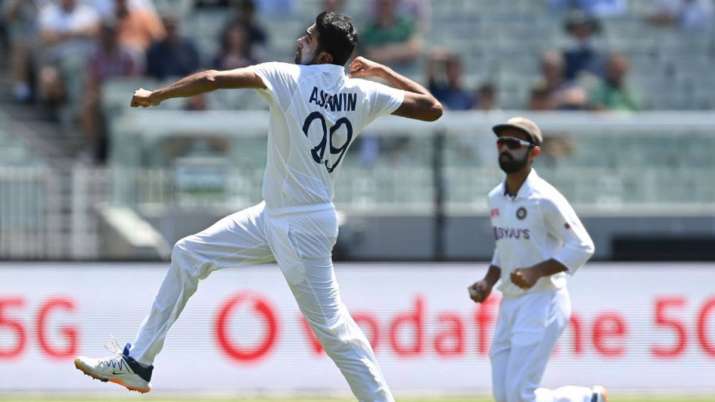 Ashwin continued to show that no matter the condition, he remains one of India's most effective spinners. And all he changed in his tactic from his previous tours was taking the pace off the delivery and attacking the stumps more. His duel against Smith remained the most entertaining battle with Ashwin targetting the line between middle and leg with a leg gully in place. Bumrah, on the other hand, bowled quite a few short balls that resulted in a few of his dismissals, the one against Travis Head in the first innings being the best.

India had four crucial dropped catches and poor fielding effort was among the primary reason behind India's Adelaide loss. But they were spot in the second game while it was Australia who dropped as many as eight chances, three of which were during Rahane's 112.