IPL 2020 Auction: Best budget buys who can turn the tables for franchises

A total of INR 1,40,30,00,000 was spent in the auction with Pat Cummins bagging the most lucrative deal but the franchises did manage to get some steal deals as well.

The Indian Premier League over the years has turned out to be the best place for players in terms of quality of cricket, earning a living and gaining experience. Some people make a fortunue, some people not so much but what remains constant is the platform it provides to launch a career. On Thursday, the eight franchises had to fill the gaps in their already settled squad in the IPL 2020 Auction and most did a good job at that but some excelled.

Kolkata Knight Riders spent the most amount of money beefing up their squad with INR 27.15 crore on 9 players, out of which INR 15.5 went to a former Knight Pat Cummins, thus, making him the most expensive foreign buy ever ahead of Ben Stokes. Sunrisers Hyderabad spent the least at INR 6.9 crore on 7 players. Rajasthan Royals bought the most number of players with 11 players and a spending of INR 14.15 crore.

Was not expecting to get picked at IPL auction: KKR big-signing Varun Chakravarthy

Will bring energy, positivity to KKR like a 20-year-old: Pravin Tambe

IPL 2020 Auction: L Balaji explains why CSK went all out for Piyush Chawla

You still have to face me in the nets: Jasprit Bumrah cuts short Chris Lynn's joy

The auction saw some crazy bidding for Cummins, which was expected and a complete lack of interest in Chris Lynn, a T20 specialist and journeyman. However, amidst the frenzy, there were some smart and effective buys for the money spent and we take a look at five such budget buys in the auction on Thursday. 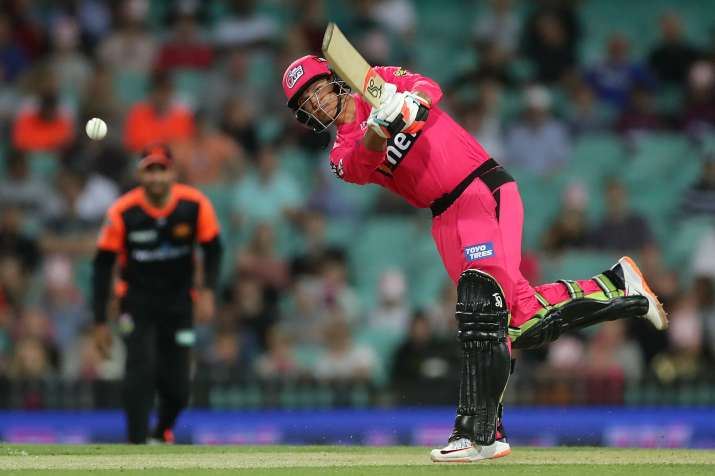 Josh Philippe, 22, was bought by RCB for his base price at INR 20 lakh and this could turn out to be a fantastic bargain for a youngster, who has earned high praise Down Under in the Big Bash League.

Philippe is a wicketkeeper-batsman by trade and started this year's BBL with a 81 not out against Perth Perth Scorchers as Sydney Sixers squashed them by 8 wickets. Philippe smacked 11 fours and three sixes in his 44-ball unbeaten innings. He made a brekathrough in the previous season of the BBL with Perth and since then has gone strength to strength and made a fiery start in this year's BBL as well.

The swashbuckling batsman brings flair and fire to the RCB batting line-up that already is beefed up with the likes of Aaron Finch, Virat Kohli and AB de Villiers. In a small ground like the M. Chinnaswamy, where the ball comes on to the bat, Philippe could be a fantastic addition to an already scary batting line-up.

Also, he is a very good wicket-keeper. So, how's that for a bargain? 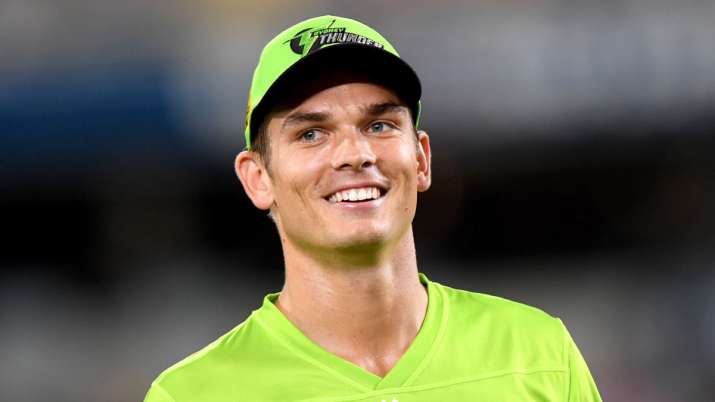 Chris Green, who was bought at his base price of INR 20 lakh, has been around the world and performed really well. Green, 26, is a T20 journeyman of sorts and has played for Guyana Amazon Warriors in the CPL, Lahore Qalandars and Multan Sultans in the PSL, Sydney Thunder in the BBL and Toronto Nationals in the Canada Global T20 League.

Green is a right-hand batsman and a handy off-break bowler and can be a like-for-like replacement for Sunil Narine if KKR indeed need to do that. What Green also brings to the table is his leadership ability as he captained the Amazon Warriors in the CPL.

The South African strikes the ball at 129.12 down the order and has an economy of 6.68 and considering the fact that he bowls in the powerplay, Green's addition could be a very handy one for KKR.

Tom Banton was the talk of the town before the auction started and if anybody had told the pundtis and everyone else who knows a thing or two about English cricket, nobody would have predicted that he would go at his base price of INR 1 crore.

Banton is an explosive batsman and he burst on to the scene after a fantastic Natwest T20 Blast with Somerset. He scored 549 runs at a strike of over 160 and that earned him a call-up in the England squad for the New Zealand series. However, the series didn't go well for the opener,  as he could only manage 18, 31 and 7 in the three games but the talent and his ability to manufacture shots was there for everyone to see.

Banton, 21, comes in as a direct replacement for Chris Lynn, who Mumbai snapped up after KKR released him. The English wicketkeeper-batsman can open the batting alongside Shubman Gill if KKR can fit him alongside their other foreign recruits and on pitches, where the ball comes on to the bat, he could be as destructive as anyone else. His ability to go 360 much like AB and Jos Buttler has earned him high praise and contracts from Brisbane Heat in the BBL and Peshawar Zalmi in the PSL as well.

With loads of talent and a base price of just INR 1 crore, Banton also fits in KKR's idea of long-term players and could well be a retention ahead of the 2021 mega auction.

Tom Curran was bought by Rajasthan Royals at his base price of INR 1 crore towards the fag end of the auction. Tom, whose brother Sam, went for a hefty fee of INR 5.50 to Chennai Super Kings, will be having his second stint in the IPL.

The elder of the Curran brothers is another player, who has been around the world. Curran Sr. has carved a niche for himself as a T20 specialist in England for Surrey and Down Under with the Sydney Sixers and is a good death bowler and a handy batter down the order.

He has played over 100 T20Is in his career and could be a very good back up for Jofra Archer, who has been suffering from injury lately. Curran's ability to bowl the yorkers and change of pace can be a potent weapon at the Sawai Mansingh Stadium and other wickets around the country, which generally tend to slow down in the month of May.

Well! Who could have thought that this is going to happen? But, it has and Lynn's paycheque has plumetted from INR 9.6 Crore to just INR 2. And, much like his fortunes, he moves from the complete East of India to the West at the Wankhede.

However, for Mumbai, it was a steal deal and owner Nita Ambani's face said it all after the deal was sealed and stamped. Lynn was the first name in the auction and maybe that affected his price as franchises tend to go soft at the beginning but at that price, Mumbai got a player, who can win matches on his own on his day.

Lynn is again another journeyman and recently has been smacking the ball around in the T10 League in Abu Dhabi. He has played in the CPL, the PSL, the BPL and of course the BBL, IPL and all the experience in the world in the second shortest format of the game now. With 41 IPL games to his name as well, Lynn comes with a bag of experience and hitting ability that the Wankhede would love to see. With the Mumbai pitch assisting the batters, Lynn can give Mumbai a dash at the top along with Rohit Sharma and allows them to be more expressive at the top.