IPL 2019 Qualifier 1: Super Kings at odds with history ahead of mega-clash versus Mumbai

Chennai have not defeated Mumbai at home in the last nine years and have lost to the Rohit Sharma-led side on both occasions in IPL 2019.

Very few have a better record and connection with their city as Chennai Super Kings have to theirs. The fans and Chepuak are the life of the franchise and over the years the Super Kings have built their team around their fortress. But, everything has a weakness and for Chennai and the MA. Chidambaram Stadium, it is Mumbai Indians -- their opponents in Qualifier 1 of IPL 2019.


Often touted as the El Clasico of the Indian Premier League, Chennai and Mumbai are all set to clash again in a crunch encounter and perhaps for a change, the away team will be more confident than the home side at the mighty Chepauk.

Mumbai's record against Chennai is unmatched by any so far. Out of the 28 encounters played, Mumbai have won 16 while Chennai have emerged victorious 12 times. Out of the 28 games, Rohit Sharma's Mumbai have had the better of Mahendra Singh Dhoni's Chennai not only at the Wankhede but also at Chepauk as the former enjoy a 7-5 and 5-2 record respectively at the venues against the Men in Yellow. But, that's not all. 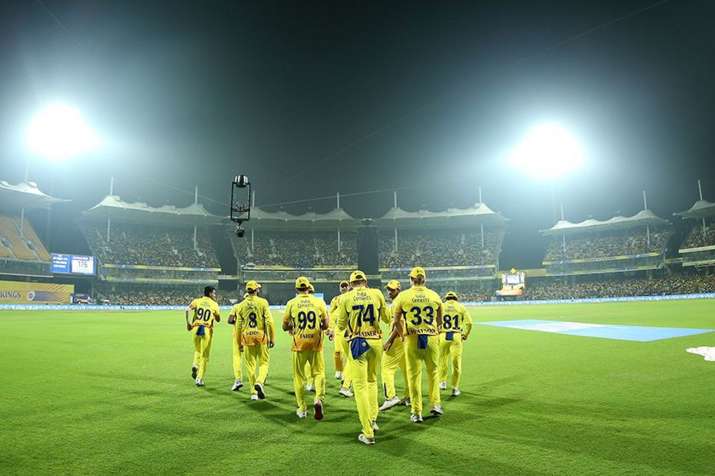 What's even more worrying for Chennai is that the last time they beat Mumbai at their own den was in 2010, when they won by 24 runs thanks to Suresh Raina's 28-ball 73. Since then, the two sides have met in Chennai five times and the home side has lost on all five occasions.

Coming to the recent years as well, CSK have only been able to beat MI once out of four times since their return to the IPL after a two-year gap. The last three times they have met, Chennai have lost on all the three occasions with Mumbai doing the double over them in this season's IPL. Mumbai trounced Chennai by 46 runs in their away fixture and won by 37 runs at the Wankhede.

So, what makes Mumbai such a force at a place, where others to struggle to find their footing?

For starters, it is their ability to play spin well. The key to succeeding in Chennai is negating the trial by spin and Mumbai have a solid core of Indians, who can handle the slow and turning tracks of Chepauk very well. Backed by the hitting prowess of Hardik Pandya, the Chennai spinners have found it difficult to run through Mumbai's batting recently. In the two games this year, the Chennai spinners have only managed to pick up only five wickets among themselves. And, when that happens, Dhoni's men struggle generally and Mumbai have made full use of that. 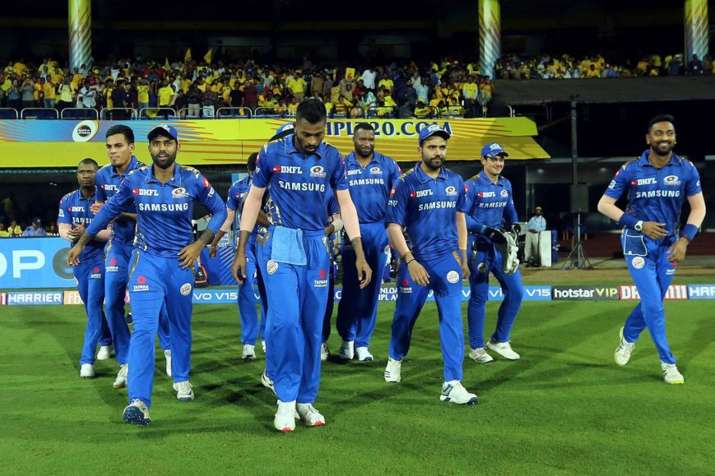 If there is one team that would put their hand up to face Chennai in Chennai, it is Mumbai and with their recent showings and Hardik firing all cylinders, the visitors would fancy themselves against a strong Dhoni-led outfit, who play well in Chennai.

The bets remain against Mumbai as the law of averages are perhaps expected to catch on at some point but if there is one team, that is capable of upsetting them, it is Mumbai and perhaps, Chennai would have to need to take the long road to the final instead of the straight one like last year.