MS Dhoni-led Chennai Super Kings reached yet another IPL final, and will take on arch-rivals Mumbai Indians in a riveting showdown for the trophy.

Last year, Chennai Super Kings were ridiculed for their age. Some called them the ‘senior citizens’, the other playfully named them ‘Daddy’s army.’ The average age of the team was more than 30 - few gave them a chance.

And then, the Indian Premier League began.

The story this season hasn’t been different. The phenomenon called MS Dhoni continues to inspire the Chennai franchise as the outfit reached a record eighth IPL final in its history.

“For Chennai it's very simple - we don't focus on what's happened. We're a team that really focuses on the big games. That brings the best out of us as players. There's a lot of experience in our team,” Faf du Plessis, who scored an important half-century last night against Delhi Capitals, said after the game.

Chennai Super Kings is far from the perfect template for a T20 squad. A major part of their core consists of ageing players - some way past their prime who are either retired or have minimal hopes of an international comeback, Indian rookies who remained largely in the backdrop throughout their IPL careers, and slow fielding (barring Jadeja and du Plessis), which has cost them a significant amount of runs throughout the season. However, under the watchful eyes of MS Dhoni, CSK have flourished time and again, and how.

CSK, especially since the franchise’s comeback last year, have placed more value on instincts than stat-sheets and analysis – and it shows in MS Dhoni’s approach on the field. Many a time, the captain was seen improvising with the situation in the game.

As CSK cruises towards another IPL final, let’s look at a few standout performers who played a crucial role in the side’s road to the title-decider. 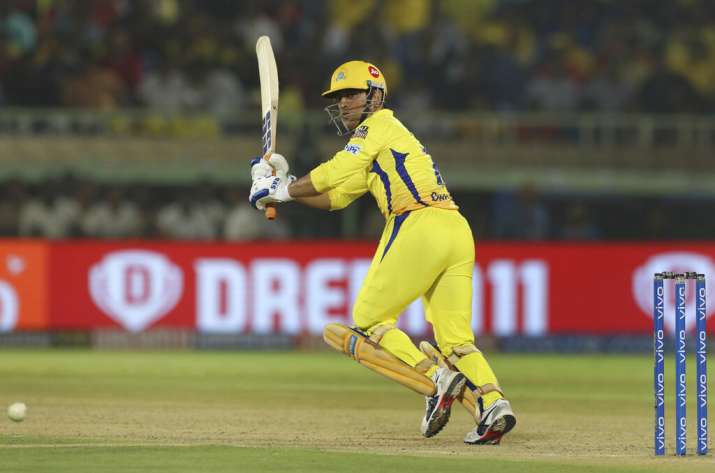 As if there were any doubts.

The CSK captain has remained the backbone of the franchise, and even at 38, Dhoni continues to remain the top performer of the side. Dhoni’s innings in both the games against Rajasthan Royals this year provided a primary example of his abilities to steer a recovery operation when all possibilities look bleak.

With gloves, the wicket-keeper continues to remain a danger-alarm for the batsman at all times. His two quick-stumpings against the Delhi Capitals in the league game changed the course of the match. 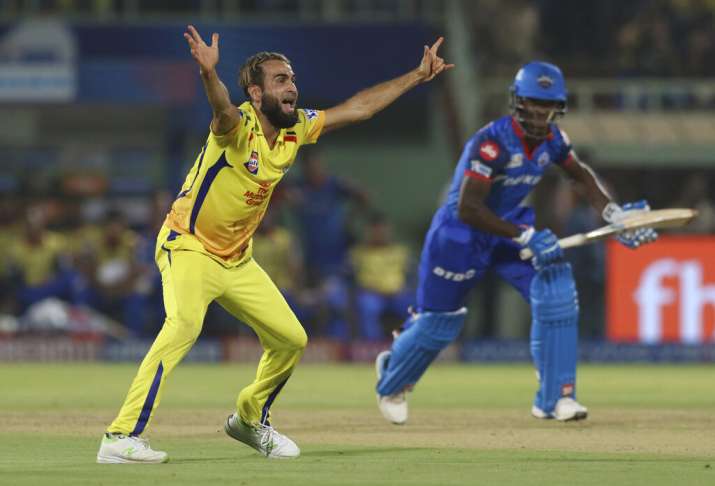 The veteran South African spinner is only one wicket behind the tournament’s leading wicket-taker, Kagiso Rabada. Tahir would usually arrive after the powerplays and his knack of breaking partnerships by inviting the batsmen to hit has made him the most important bowler for MS Dhoni.

In the game against Delhi Capitals last night, Dhoni saved Tahir for Rishabh Pant who had problems with leg-spin. The South African bowler not only kept him from scoring, but also sent DC’s captain Shreyas Iyer back to the pavilion.

Tahir will have a key role to play in the final against Mumbai Indians. 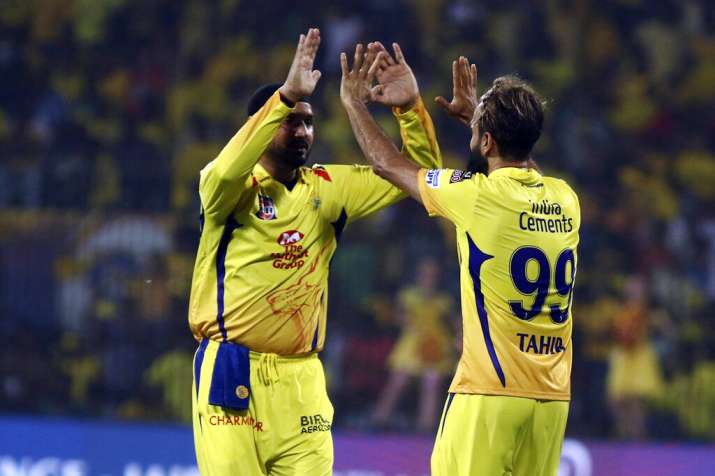 The Indian spinner is at the twilight phase of his career. His chances of making a comeback to the international circuit were over long ago, but his prowess on Chennai’s spin-friendly wickets was crucial to the side.

The 38-year-old played an important supporting role for Imran Tahir throughout the season, taking 16 wickets in 10 games. The spinner improvised with his pace and took aid of the variable bounce on offer at Chepauk, which created significant trouble for the batsmen. 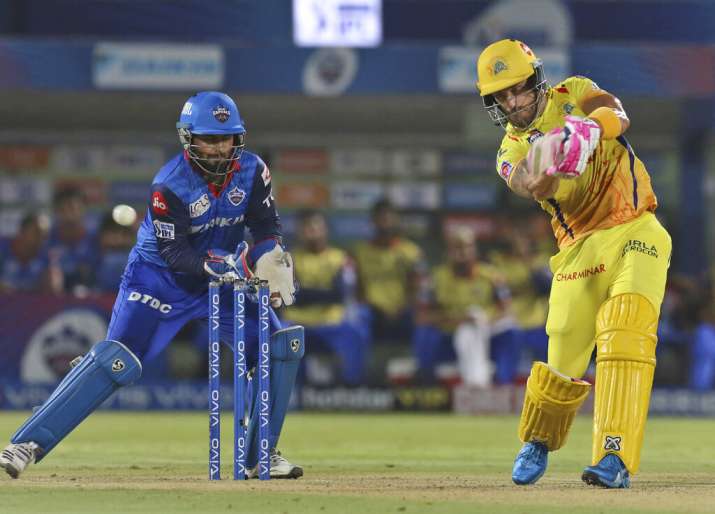 Du Plessis came in the side after an injury to Dwayne Bravo, taking Rayudu’s opening spot. Ever since his inclusion in the side, du Plessis emerged as one of the top batsmen for the side, cementing his place throughout the course of the season.

In the qualifier 2 against Delhi Capitals, the South African played a major role in leading the run-chase, as he shifted gears after Shane Watson struggled to maintain the flow of runs.