The celebrations continued on Monday with members of the squad and support staff travelling in an open bus from Antilla to Trident in south Mumbai.

Their job done with a record fourth title, it was celebration time for Mumbai Indians as their players took part in a victory parade in an 'open bus' on the streets of south Mumbai on Monday.

The Rohit Sharma-led team defeated an equally strong Chennai Super Kings by one run in an edge of the seat thriller Sunday night in Hyderabad and as veteran Lasith Malinga trapped Shardul Thakur in front of the wicket, celebrations began in the MI 'Dugout' and camp.

The celebrations continued on Monday with members of the squad and support staff travelling in an open bus from Antilla (the residence of Ambanis who own the team) to Trident (the team hotel) in south Mumbai, with fans lining up to cheer them on.

Veteran Yuvraj Singh was seen holding the IPL trophy even as a few fans chanted 'Bumrah Bumrah' along the way.

Team owner Nita Ambani was also seen in the bus. Malinga was also seen waving to the crowd and head coach Mahela Jayawardene was seen holding the coveted cup. Here are the pics from their victory parade. 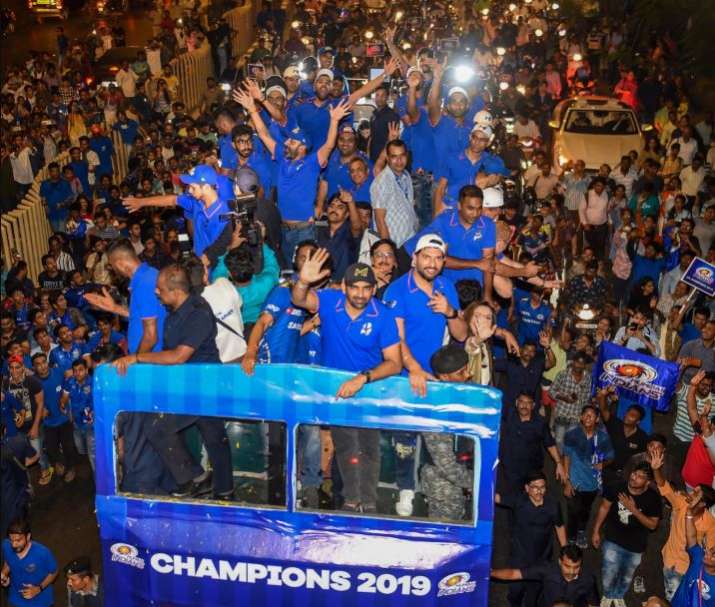 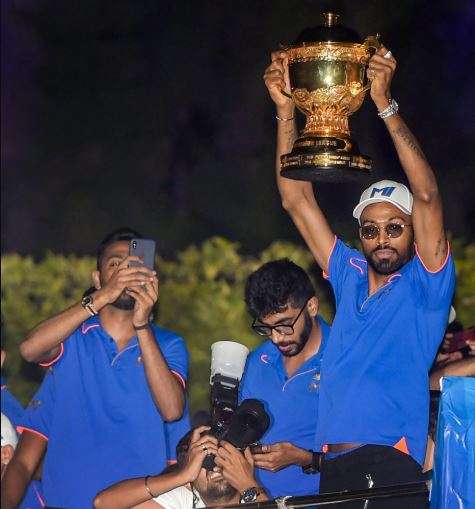 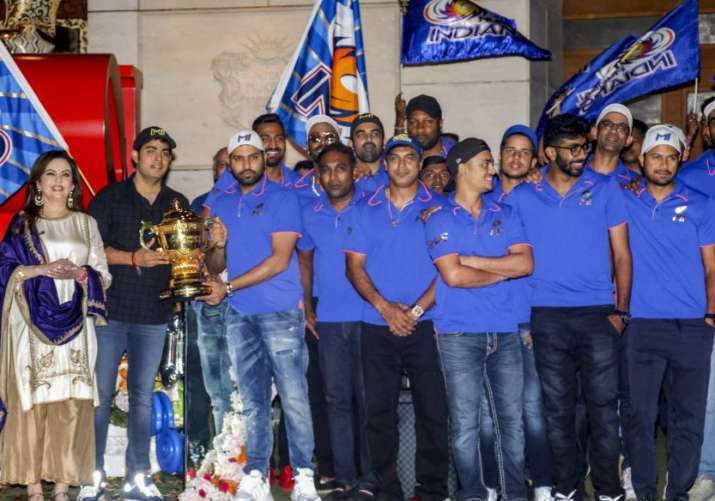 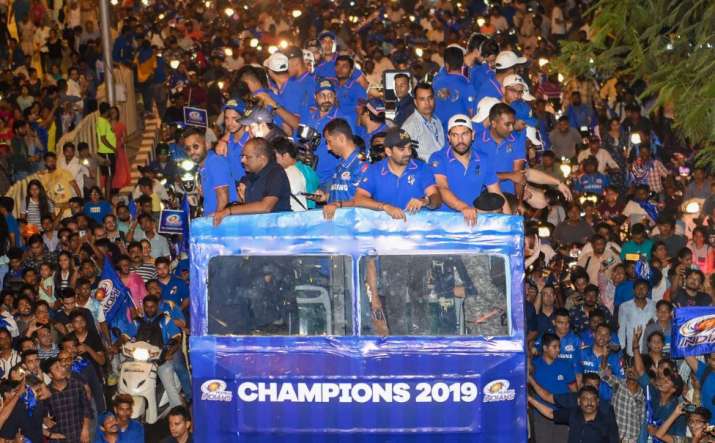 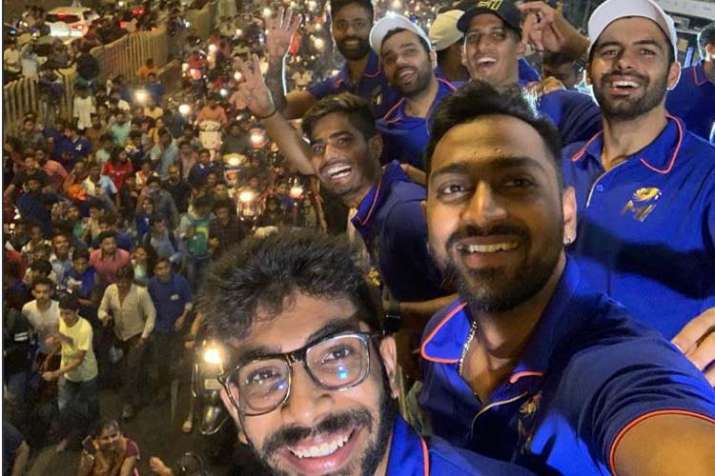 Earlier, the team arrived from Hyderabad on Monday evening with several fans at the Mumbai airport clicking pictures of the IPL champions.

MI is the only franchise in the history of the cash-rich tournament to clinch the title four times from 12 seasons while Chennai led by charismatic Mahendra Singh Dhoni, who ended runner-up, has won the coveted trophy thrice.