With the Indian Premier League 2018 heading to its business end, we take a look at the batsmen with the most number of chances to take home the Orange Cap.

The Twenty20 format has always been touted as the batsman's game. And the Indian Premier League is no different. Right from the first match itself in 2008, Brendon Mccullum scored astonishing 158 runs in just 73 balls. With small grounds and batting-friendly pitches, the IPL has been a paradise for hard-hitting batsmen, who bring joy to the spectators. In every season, 'Orange Cap' is awarded to the player who score maximum runs.

As the 11th edition of the IPL is moving towards its business end, it's been a tough fight between the batsmen to grab hold of the Orange Cap this season as so many players have crossed the 500-run mark till now.

So, here's the list of players who have the maximum chances to hold the prestigious Orange Cap at the end of the season. 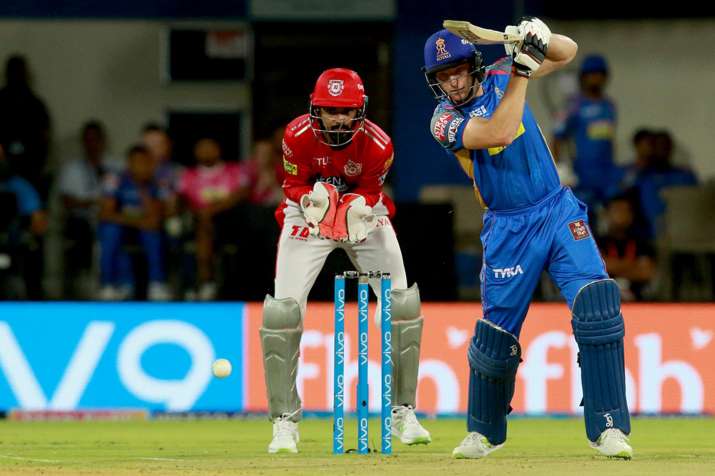 The English wicket-keeper batsman has been a 'One Man Show' for Rajasthan Royals in IPL 11. Buttler has scored 548 runs in 13 matches and also holds the record of most consecutive half-centuries (5) in IPL, jointly with Virender Sehwag. However, Buttler's chances of holding the Orange Cap is almost over as he has been called by England team to play the Test match against Pakistan, which is forcing him to leave the IPL right away. 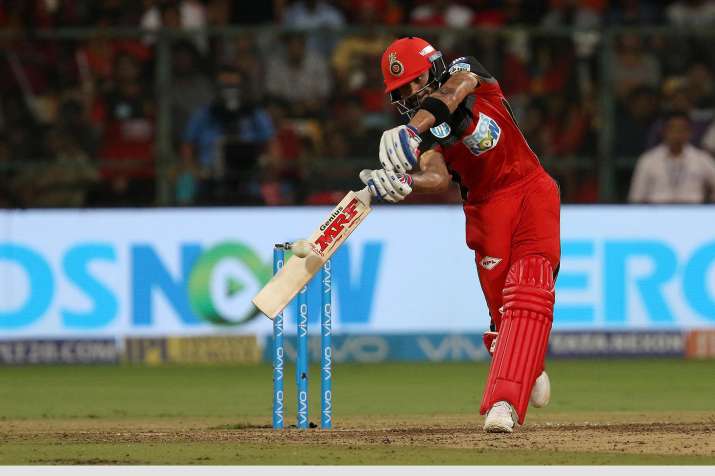 King Kohli's name in the list of highest run-getters in any tournament is mandatory. Kohli has been part of the Royal Challengers Bangalore from past 11 years and he is still giving his everything to led RCB towards the ultimate glory. The run-machine Kohli has scored 526 runs in 13 matches with one match to spare and if his team qualifies for the play-offs, then we might see the Indian captain holding the Orange Cap again. He just needs one big innings to get to the top of the list. 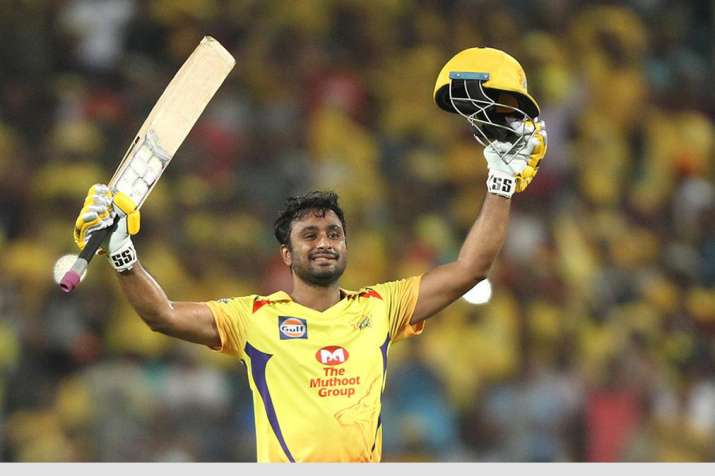 The innings builder for Chennai Super Kings this season, Ambati Rayudu, has transformed himself into a confident player. Rayudu has been hitting the ball quite nicely this year with an average of 48.75 and 585 runs in his kitty till now in 13 matches. He has still got one league match and then the play-off matches will increase his chances to finally win the Orange Cap for the first time. The new opening responsibility is actually suiting the ex-Mumbai Indian player where he played at middle-order. Rishabh Pant has undoubtedly been the most destructive batsman in this year's IPL. At an early stage of career, Pant is setting new levels for other players to follow. The 20-year-old batsman has scored 620 runs with a strike rate of 177.91. As Delhi Daredevils' chances of getting into the qualifiers are over but Pant still has the chance to become the youngest Orange Cap holder with one match to spare. Just one big innings will make him a serious contender for the Orange Cap and he is capable of achieving it. 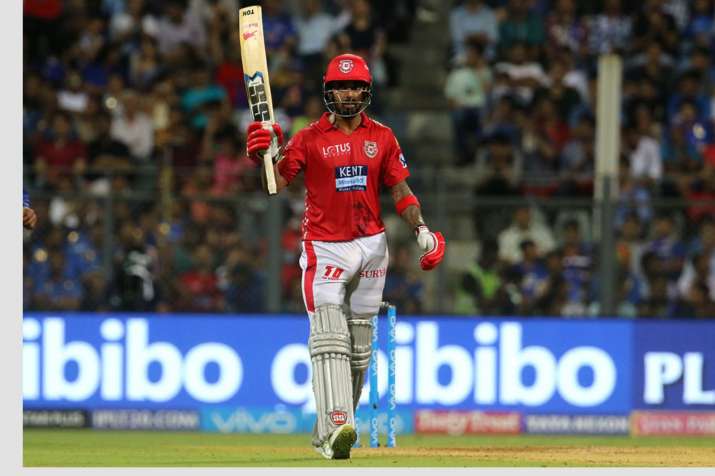 The Kings XI Punjab man is the current holder of the prestigious Orange Cap with 652 runs in 13 matches. He has been playing extremely well with excellent batting technique. Rahul has been the One Man Army for Punjab side in their roller-coaster season. The only thing which is not going in the favour of Rahul and Orange Cap is Punjab's chances of qualifying into the play-offs. Though Punjab is still alive in the tournament but their fate is not in their hand and they are depending upon the other team's results also. 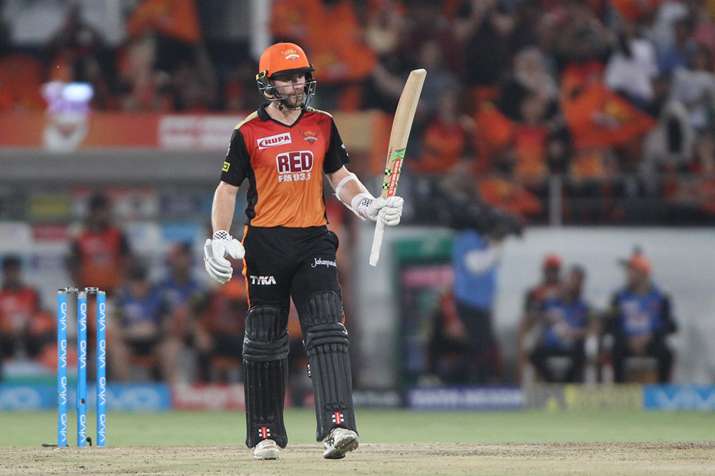 From past two years, there has been a unique connection between Sunrisers captains and the Orange Cap, last year David Warner held it and this year, Kane Williamson has got the maximum chances to grab it. The Kiwi skipper has scored 625 runs in 13 matches and is only behind Rahul in the list, but logically, Williamson has an easy chance to get to the top with one match to spare in the league stage and two matches in the qualifying stage as SRH are the table toppers right now and have already made it to the playoffs.