Asia Cup 2018: Four India players who might get a chance to play against Hong Kong

It will be a huge task for the team management to find the ideal team combination against Hong Kong as they need their major players to be 100 percent fit for the clash against Pakistan.

India will start their journey of Asia Cup 2018 against a rookie Hong Kong team on Tuesday at the Dubai International Cricket Stadium. In the absence of regular skipper Virat Kohli, all eyes will be on new captain Rohit Sharma. It will be interesting to see the Indian team combination for the clash, as the very next day, India will face arch-rivals Pakistan. So, it will be a huge task for the team management to find the ideal team combination against Hong Kong as they need their major players to be 100 percent fit for the clash against Pakistan.

On the other hand, Hong Kong lost their opening match against a gritty Pakistan side by 8 wickets on Sunday. After putting just 116 runs on the board, Hong Kong didn't show fight with the bowl as Pakistan easily cruised to victory in just 23.4 overs and sent a strong message for the Indian team before their much-hyped clash.

Live Cricket Streaming, Sri Lanka vs Afghanistan, 3rd Match, at Dubai When and Where to Watch BAN vs SL Match

Asia Cup 2018: Pakistan have to be at best in all departments to beat India, says Sarfraz Ahmed

Here is the list of Indian players who might get a chance to play against Hong Kong:

The tall left-arm pacer might be able to make his debut in India's opening match at the Asia Cup 2018 as there are very slim chances that he will play against Pakistan. The Men in Blue will be focussed on keeping their top pacers Bhuvneshwar Kumar and Jasprit Bumrah 100 percent fit against the Green Army. If Khaleel is able to make his debut then a lot of eyes will be on him as his inclusion came as a surprise for many cricket fans. 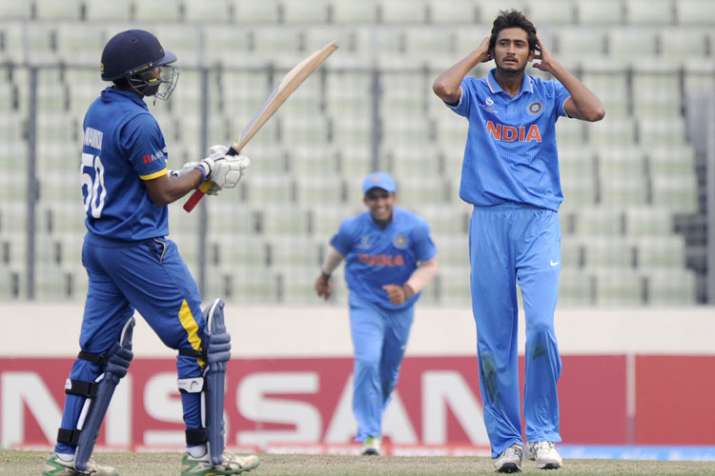 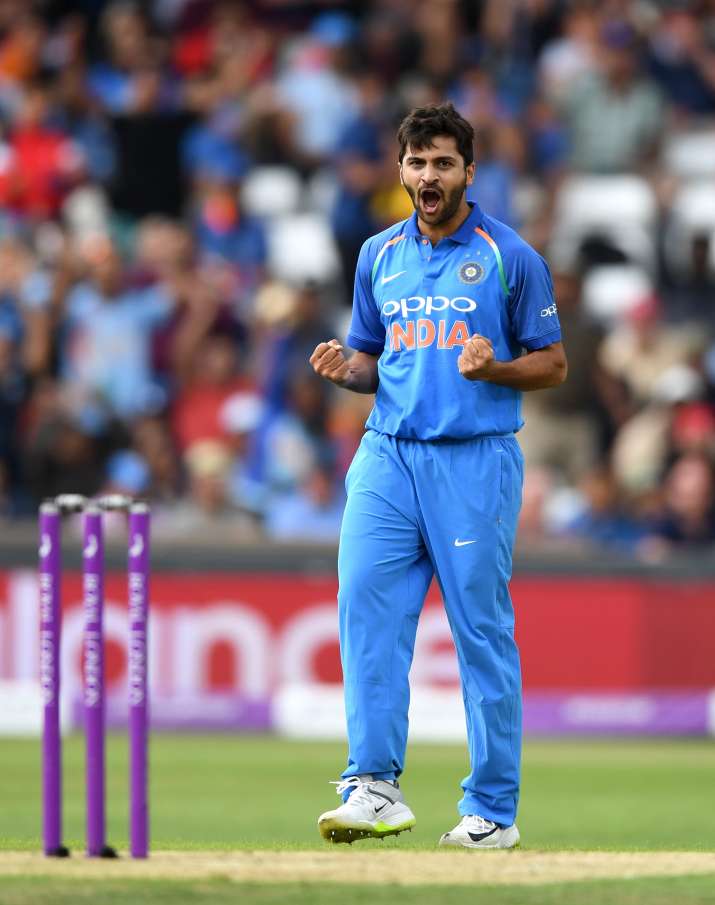 The destructive middle-order batsman is all set to make his return to the team after a serious injury. The 33-year-old has a strike rate of 109.02 in 40 matches he has played for the Indian side so far and he is famous for playing quick cameos. The match against Hong Kong will be the perfect game for him to make a comeback in international cricket as the pressure will be less in this clash as compared to the marquee India vs Pakistan match. 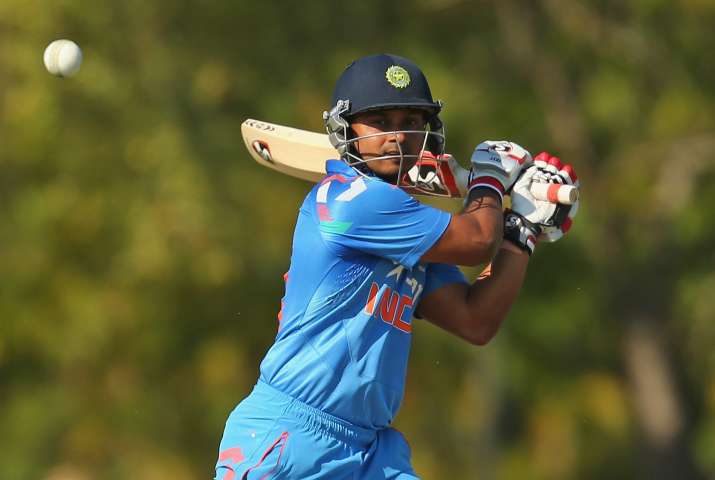 There are slim chances that India will play with both of their regular spinners Yuzvendra Chahal and Kuldeep Yadav in the match against Hong Kong, which presents an opportunity for 24-year-old Axar Patel. Axar is a left-arm spinner and a handy lower-order batsman. He has so far played 38 ODIs and 11 T20Is for India. Skipper Rohit Sharma might also experiment with him in place of all-rounder Hardik Pandya, who just came back from the hectic England tour and deserves a rest against Hong Kong. Pandya will be the key player for India against arch-rivals Pakistan and he needs to be 100 percent fit. 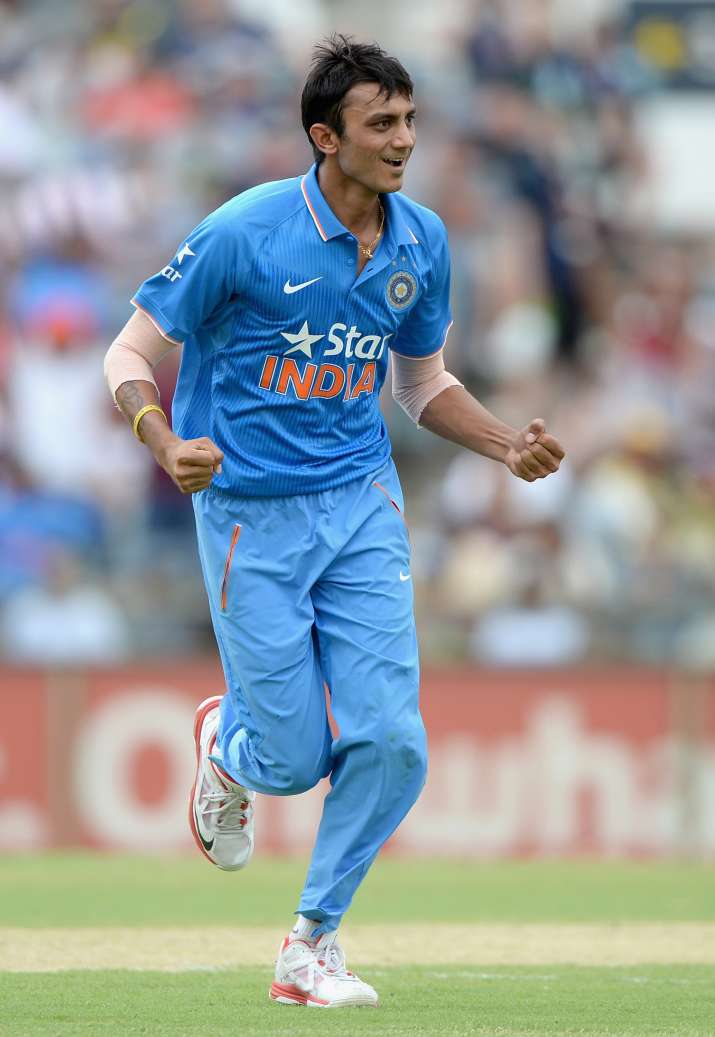