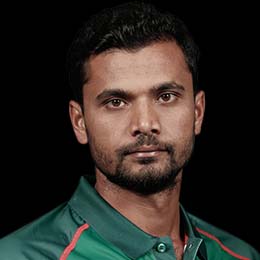 The 'Naral Express' has been Bangladesh's biggest match winners, but injuries has also played a major role in his illustrious career. The pacer made an instant impact on his Test debut back in 2001-02 against Zimbabwe. Injuries ruled him out plenty of times but he came back and broke Aftab Ahmed's national record, taking 6/26 in an ODI against Kenya. In 2006, he took 49 ODI wickets, the most in a calender year. His seam movement is the most feared by any batsman, which earned him a lucrative contract in the Indian Premier League for Kolkata Knight Riders in 2009, but has only played one match so far. He missed the 2011 World Cup due to a tear in his knee ligament. He has faced many highs and lows in life. He also led Bangladesh to the finals of the 2018 Asia Cup, but lost to India in a thriller. Mortaza will reach 200 ODIs soon.

Mashrafe Mortaza tests COVID-19 positive yet again, to be retested on July 8

'I expect some respect': Mashrafe Mortaza 'hurt' with BCB's attempts to rush his retirement 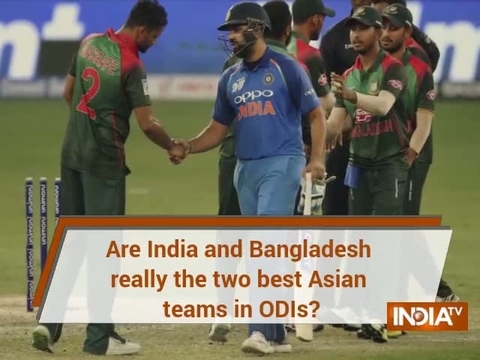 Are India and Bangladesh the best ODI sides in Asia at the moment?