Who is Pushpam Priya Choudhary? The UK return girl who aspires to become Chief Minister of Bihar

Pushpam Priya Choudhary has promised to turn Bihar into Europe by 2030. She heads the Plurals Party and is contesting BIhar Assembly elections from Bankipore VIdhan Sabha in Patna district.

Pushpam Priya Choudhary is a new entrant in Bihar's politics where caste defines the dynamics and thus the outcome. Pushpam Priya is the daughter of Janata Dal-United leader Vinod Chaudhary. She announced her entry into Bihar politics with an ad blitz in almost all newspapers published from the state in March this year.

Pushpam Priya chose the occasion of International Women's Day to announce her political party -- Plurals. She had released a two-page advertisement in multiple Hindi and English newspapers in the state. The advertisement featured her with a caption 'Bihar deserves better, and better is possible'.

Pushpam Priya Choudhary promises to turn Bihar into Europe by 2030

Pushpam Priya Choudhary, 33, has declared herself the chief ministerial candidate of her party. She has announced that her party will contest on all 243 seats of which 50% will be women. The young lady has promised to turn Bihar into Europe by 2030. 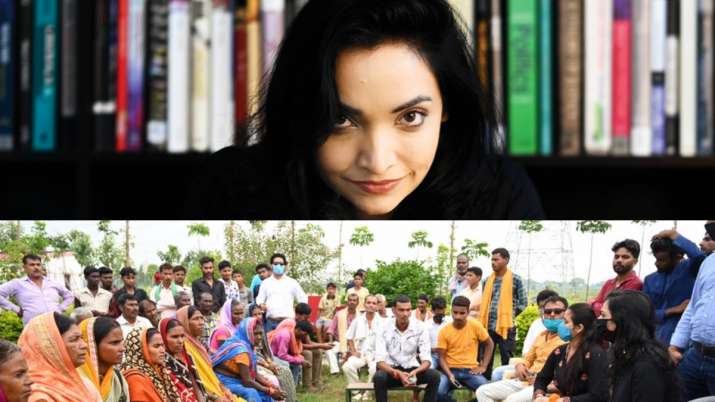 She is herself contesting from Bankipore Assembly seat in Patna district. Her election affidavit shows that she has Rs 27.89 lakh bank balance. 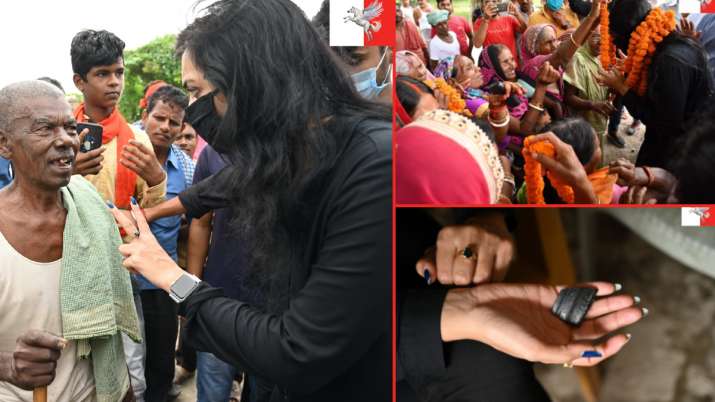 Pushpam Priya has been touring villages and meeting locals in Bankipore for the past six-seven months with an aim to establish a connect with people and also gauge their mood.

According to Pushpam Priya, her Plurals Party has been registered by the Election Commission of India. Priya has announced that she will give tickets to well-educated people like a social activist, teacher, and doctor.

In Bankipore, Pushpam Priya is facing a stiff challenge from BJP's three-time MLA Nitin Navin and Congress' Luv Sinha who is the son of actor-turned-politician Shatrughan Sinha. 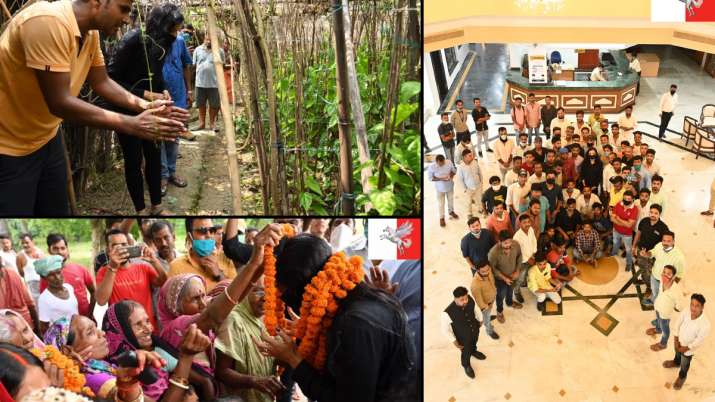 Pushpam Priya's vision to bring a change in Bihar's politics has garnered considerable support from the youth across the state. Can she manage to transform the popular support into some kind of electoral success? November 10 will have the answer.