Who are Nihangs, the group behind Lakhbir Singh's chilling murder at Singhu border? Explained in 5 points

The lynching of a 35-year-old man at the Singhu border on Friday sent a chilling wave across the country, and the Nihangs have taken responsibility for the murder. Who are they? Here's what you need to know. 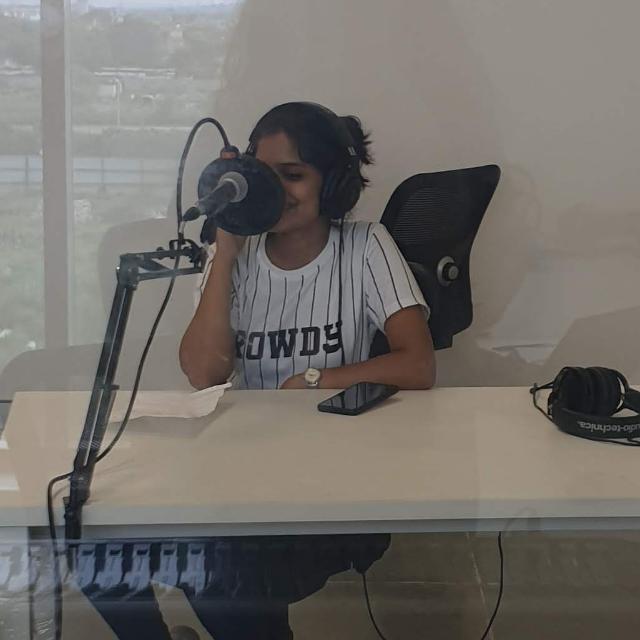 Lakhbir Singh, a 35-year-old man was found hanging with a chopped left hand to an inverted police barricade at the Haryana-Delhi Singhu border outside of Delhi on Friday morning. The incident sent shockwaves across the country. Hours later, Nihang Sikhs claimed responsibility for the assault, which brought the spotlight back on the group.

The Samyukta Kisan Morcha (SKM) then disassociated itself from the Nihangs. A statement issued by the SKM said: "A Nihang group at the scene has claimed responsibility, saying that the incident took place because of the victim's attempt to commit sacrilege with regard to the Sarbaloh Granth. It is been reported that he was staying with the same group of Nihangs for some time."

So, who are the Nihangs?

Here is a brief history of the group in five points.

Not first time in the 'spotlight'

Lakhbir Singh is not the first victim. Last year in April, the Nihangs chopped off an officer’s hand and injured three other Punjab policemen after being stopped from violating the COVID-19 lockdown in Patiala district. This triggered a police operation in which shots were fired and 11 people arrested at a gurdwara.

Assistant Sub Inspector Harjeet Singh’s hand was cut off with a sword and three other policemen were injured when the group travelling in an SUV attacked them outside the wholesale vegetable market in Sanaur town.