Launching an attack over the Bharatiya Janata Party (BJP) ahead of the Purvanchal Expressway inauguration by Prime Minister Narendra Modi, Samajwadi Party (SP) president and former Uttar Pradesh chief minister Akhilesh Yadav on Tuesday alleged the BJP is trying to steal the credit of the development work done during SP regime.

Taking to Twitter, Akhilesh Yadav mocked the current ruling dispensation at the Centre and the state for making every attempt to snatch the credit for the work started by the Samajwadi Party.

"The ribbon came from Lucknow and the scissors came from New Delhi. There is a 'Khichham-Khichai' to take credit for the work of SP. It is hoped that till now the people of Lucknow sitting alone must have memorized the length of the 'Samajwadi Purvanchal Expressway'," tweeted Yadav in Hindi.

"SP workers will shower flowers as a mark of protest against the inauguration by people with prejudiced thinking," he added.

Prime Minister Narendra Modi will inaugurate the Purvanchal Expressway at Karwal Kheri in Sultanpur district on Tuesday. Following the inauguration, an airshow by the Indian Air Force will be performed on the 3.2 km long airstrip constructed on the Expressway in Sultanpur district to enable landing and take-off of Indian Air Force fighter planes in case of emergency. 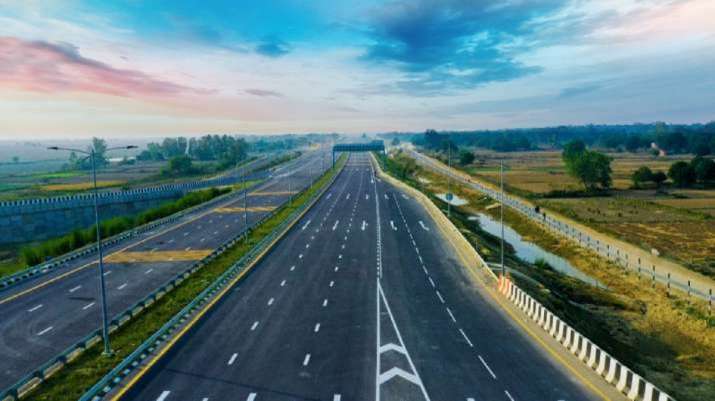 The expressway is 6-lane wide which can be expanded to 8-lane in the future. Constructed at an estimated cost of about Rs 22,500 crore, the Purvanchal Expressway is set to give a boost to the economic development of the eastern part of Uttar Pradesh especially the districts of Lucknow, Barabanki, Amethi, Ayodhya, Sultanpur, Ambedkar Nagar, Azamgarh, Mau and Ghazipur.

Elections for 403 assembly constituencies in Uttar Pradesh are due early next year.