Prime Minister Narendra Modi on Friday arrived in Leh days after Indo-China clash on June 15 clash in the Galwan Valley, Eastern Ladakh, Line of Actual Control (LAC). The Prime Minister's visit could be seen as a morale booster for the armed forces. As per sources, PM Modi is expected to visit army forward locations amid India-China tension at the border. PM Modi's visit has come days after June 15 Indo-Chinese soldiers clash in which over 20 Indian soldiers were martyred while China also suffered casualties on its side. 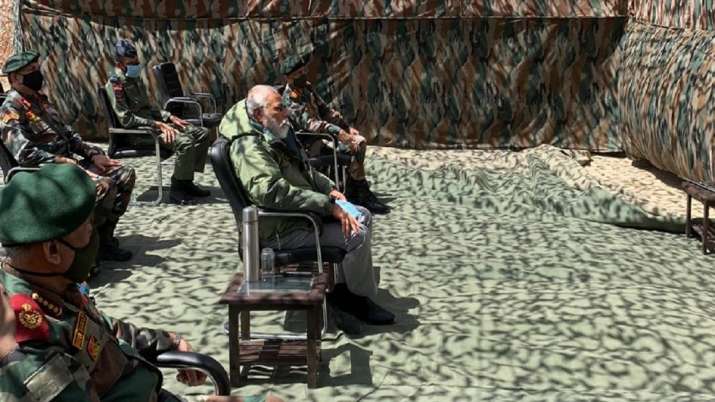 It's a staging ground.. Used for acclimatizing troops.. Also those who go to Siachen.. Biggest staging camp in ladakh. 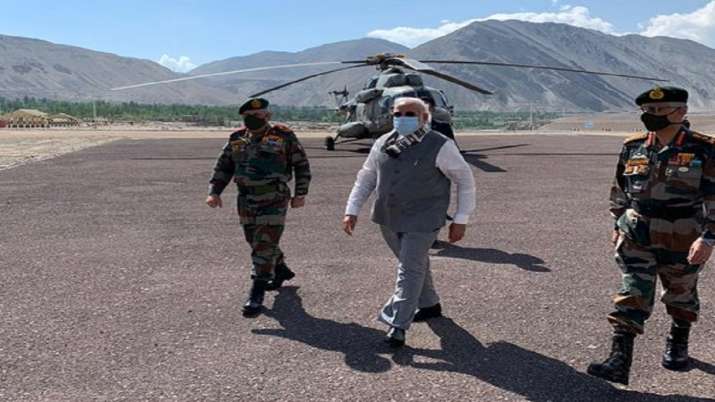 PM Modi reached Leh early morning on Friday and interacted with soldiers at one of the forward locations in Nimmoo, Ladakh. He also interacted with personnel of Army, Air Force and ITBP. Located at 11,000 feet, this is among the tough terrains, surrounded by Zanskar range and on the banks of the Indus. 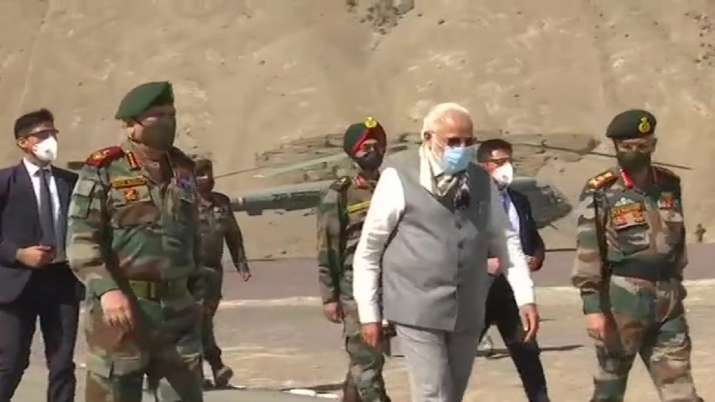 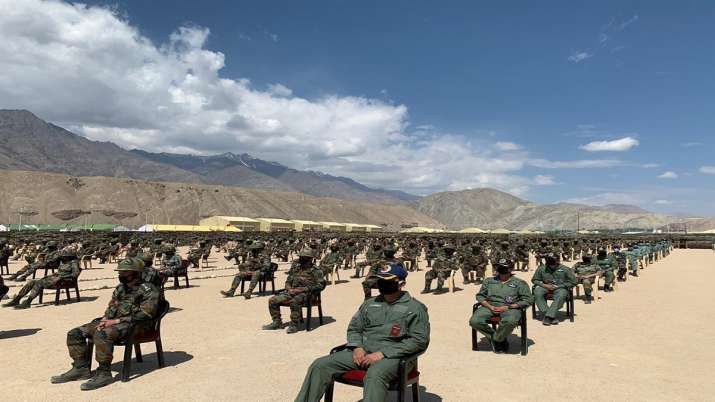 The Galwan clash occurred at the south bank of the river, which flows in an east-west direction before its confluence with Shayok river on June 15.

Earlier on Sunday, during his Mann Ki Baat radio address to the nation, PM Modi said, "Those who eyed Indian territory in Ladakh have received a befitting response. If India knows how to maintain friendship, it can also confront someone and give an adequate response. Our brave soldiers made it clear that they will not allow anyone to taint the honour of Mother India." 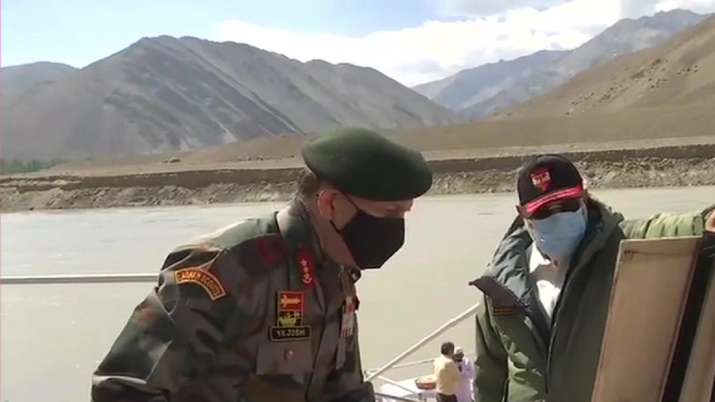 India on Saturday strongly rejected China's claim of sovereignty over Galwan Valley in eastern Ladakh, asserting that attempts by the Chinese side to "advance exaggerated and untenable" claims are not at all acceptable.

External Affairs Ministry Spokesperson Anurag Srivastava said China's claim over Galwan Valley was not in accordance with its own position in the past, noting that attempts of transgression by Chinese side were invariably met with an appropriate response from the Indian troops.