West Bengal is slated to go polls in April, May next year. The ruling Trinamool Congress is facing a stiff challenge from the Bharatiya Janata Party. 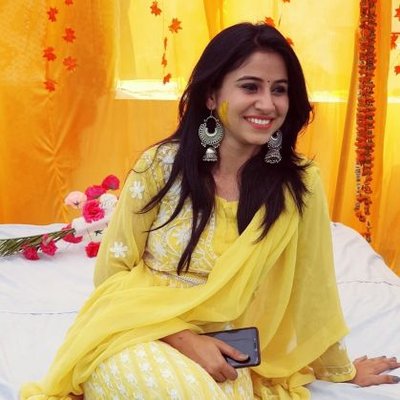 Besides seeking a free conduct of the democratic exercise, Dhanda also demanded from the top court to pass an order to provide protection to opposition leaders. Dhanda also sought a probe report regarding the killings of BJP leaders in the eastern state.

The petitioner said that the Election Commission should be asked to submit a detailed report regarding bogus voters and also take steps to remove them from the list.

West Bengal is slated to go polls in April, May next year. The ruling Trinamool Congress is facing a stiff challenge from the Bharatiya Janata Party.

Buoyed by the gains in the general elections, the saffron party after having a limited presence in politically polarised Bengal for decades, has emerged as the main rival of the ruling TMC.

The BJP has lined up a series of events in the state by its senior leaders. Party's national president JP Nadda and Union Home minister Amit Shah visited the state earlier this month to enthuse the party workers. According to reports, Shah will visit the poll-bound state every months.

The saffron party is raking up the issue of political killings, especially of its workers, under Mamata Banerjee's rule to allege that the law and order situation has deteriorated in the last 10 years.