Spokesperson of All India Shia Personal Law Board Maulana Yasoob Abbas said there should be a ban on tourists visiting the places of worship.

Muslim religious leaders have taken a strong exception to a viral video of a young girl dancing in the prominent shrine 'Bada Imambara' here and demanded strict action against those involved in it. A video of a girl dancing in the shrine has gone viral on social media, though details about when it was filmed or the identity of the girl are not yet known.

Expressing strong objection, prominent Shia cleric Maulana Kalbe Jawad demanded that the responsibility of managing the Imambara be taken back from the district administration and handed over to a committee led by Imam-e-juma to maintain the sanctity of the place of worship. 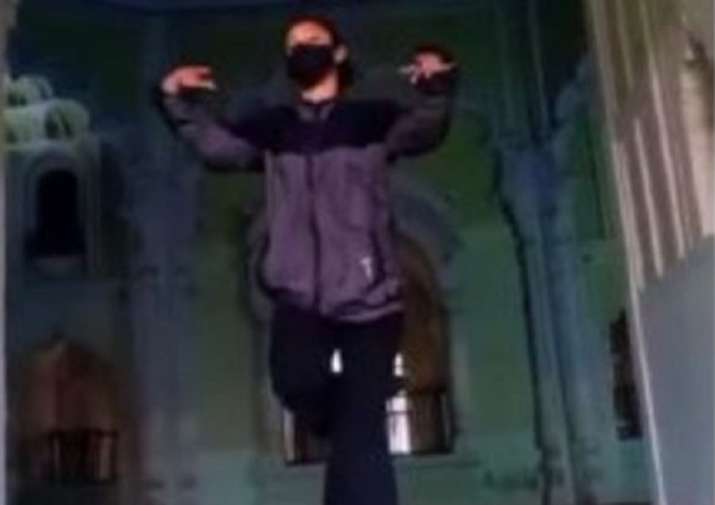 "Such incidents at places of worship like Bada Imambara have come to light in the past too,” he said.

Spokesperson of All India Shia Personal Law Board Maulana Yasoob Abbas said there should be a ban on tourists visiting the places of worship.

District Magistrate Abhishek Prakash said that he will get the matter probed.

Till now, we have not received any complaint in this regard, he said.

Lucknow Police Commissioner DK Thakur, "So far, no complaint has been received in this matter. Action as per the rules will be taken on receiving a complaint.”

Besides being a historical heritage of Lucknow, Bara Imambara is also a place of worship. It was built by Asaf-ud-Daula, the Nawab of Awadh, in 1784.