During the ensuing chance encounter, one terrorist was neutralized while another managed to escape.

An Lashkar-e-Taiba (LeT) militant was killed in a shootout with the police at Natipora area of Srinagar on Friday evening.

According to initial reports, the terrorist fired upon a police party. While one terrorist was neutralised, second militant managed to flee, Jammu and Kashmir Police said.

The killed militant, Aqib Bashir Kumar, is said from Trenz Shopian and as per the identity card recovered, he was affiliated with LeT, police said. 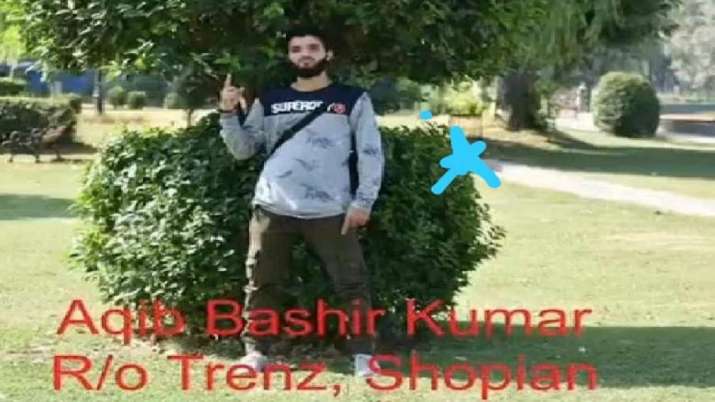 The police have also recovered arms and ammunition. Moreover, five civilians were killed in targeted terror attacks in Kashmir earlier this week.