The incident is the first major attack on security forces since June 4, 2018 when an Army convoy was similarly targeted in Chandel district resulting in the death of 18 personnel and injury to others.

Commanding officer of the Assam Rifles Viplav Tripathi, his wife and six-year-old son, besides four personnel of the country's oldest paramilitary, were killed on Saturday in a welter of IED blasts and burst of gunfire in Manipur's Churachandpur district. The four Assam Rifles personnel killed in the attack were Rfn Shyamal Das, Rfn Suman Swargiary, Rfn RP Meena and Rfn Khatnei Konyak.

In a statement, the force eulogised the slain officer who had previously served in Mizoram until his transfer to Manipur in July 2021.

"His goodwill for the society will last an eternity," the force said.

Meanwhile, extending his condolences over the death of its five personnel including an Assam Rifles Commanding Officer in a terrorist attack in the state, Manipur Chief Minister N Biren Singh on Sunday assured that the perpetrators will be brought to justice.

"Devastated beyond words as I met the doctors at JNIMS mortuary to inquire about the post-mortem report of our brave jawans who had martyred in a ghastly attack yesterday. My sincere condolences to the bereaved families. Rest assured, the perpetrators will be brought to justice.," tweeted Singh.

The incident is the first major attack on security forces since June 4, 2018, when an Army convoy was similarly targeted in Chandel district resulting in the death of 18 personnel and injury to others. The personnel of the Road Opening Patrol (ROP) of the 6 Dogra Regiment of the Army were felled. The state that was for decades in the throes of insurgency was largely calm ever since.

On Saturday, Improvised Explosive Devices (IED) burst on a hill road, shattering the tenuous peace in Manipur, before the Assam Rifles personnel engaged the militants in a do-or-die firefight. 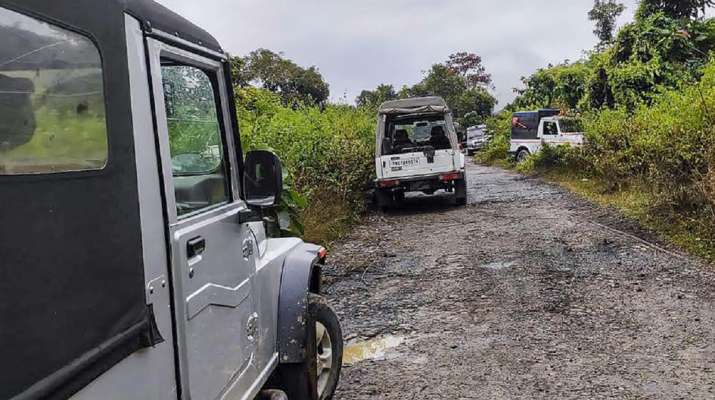 Bullets rained in a torrent from hilltops covered in foliage as security personnel ducked for cover and fired from behind trees and boulders. 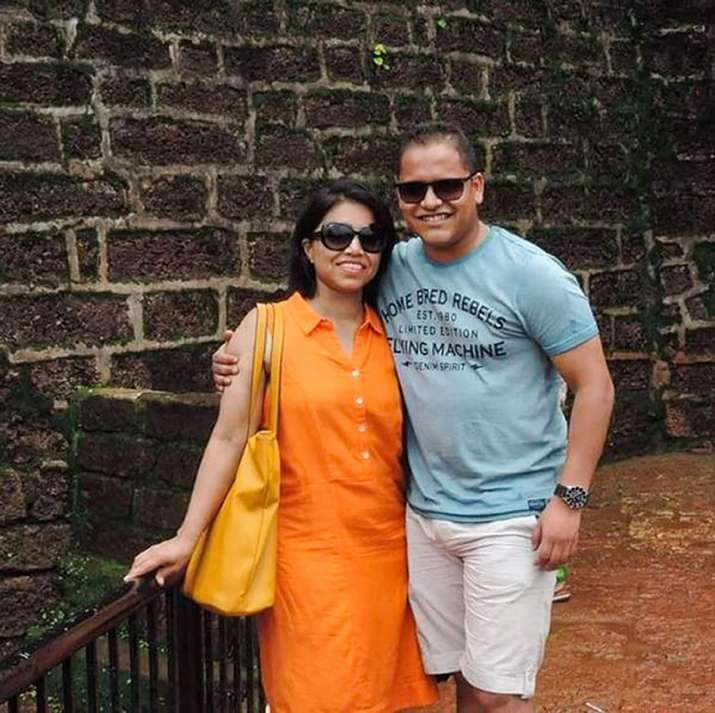 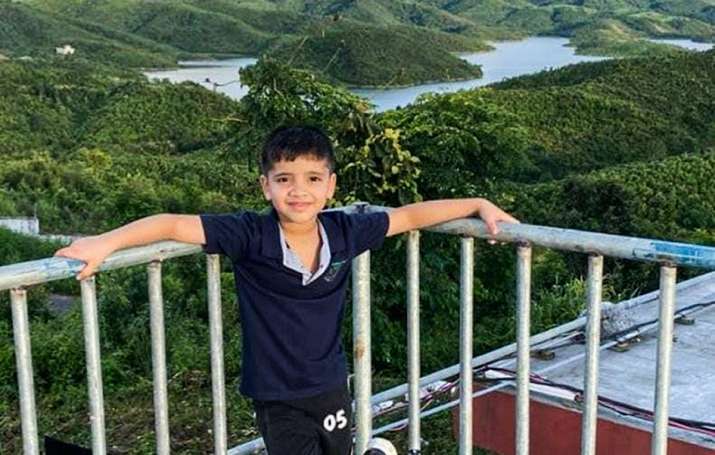 In a joint statement, the People's Liberation Army (PLA) and the Manipur Naga People's Front (MNPF) claimed that they have carried out the attack on the paramilitary force.

These two organisations along with ULFA-Independent had in July last year killed three Assam Rifles personnel in Manipur's Chandel district.

Assam Rifles is the oldest paramilitary force in the country raised in 1835 under the British rule. It is under the administrative jurisdiction of the Ministry of Home Affairs (MHA) but operational control of the Indian Army.

Here's what Assam Rifles said on the incident:

"During his tenure at Mizoram, under his able and energetic leadership, the Battalion has been at the forefront in Border management thwarting illegal smuggling in the IMB and hinterland. Battalion has also recovered several weapons and war-like stores which could have landed in the hands of Anti National elements thus avoiding major casualties. Col Viplav through his remarkable endeavors has bonded closely with the locals of Mizoram. The Anti Drug campaign conducted by his battalion in January 2021 received several laurels and praise & the awareness was rightfully created by him in the entire state including the remote villages to ensure the youth are guided in the right direction," the statement said, adding his "goodwill for the society will last an eternity".

The Assam Rifles statement said it suspected that the insurgent group responsible for this massacre "must be from PREPAK cadre as the PREPAK remembrance day is celebrated on 12/13 November 2021".

The attack on the paramilitary force was condemned by Prime Minister Narendra Modi and by several other political leaders, chief ministers of various states.

Official sources said the mortal remains of Col Viplav Tripathi, his family and the Assam rifles personnel, who lost their lives in a terror attack in Manipur, will be flown to their hometowns on Sunday. A special flight from the Imphal airport will fly the mortal remains, and is scheduled to reach the Guwahati airport in Assam at first, following which it will fly to Panagarh airbase in West Bengal, they said.

From there, the flight will head to Raipur in Chhattisgarh and then to Jaipur in Rajasthan. The special plane is scheduled to land at the Jaipur airport at 11 pm, they added.

The mortal remains of Rfn Konyak will be sent by helicopter to his native place in Nagaland, official sources said.