Prince Harry to marry Meghan Markle: 6 other royals who found love in commoners

The decision of a British royal, Prince Harry to marry an African American actress Meghan Markle is being applauded by many. However, this is not the first time a royal is getting married to a commoner.

Love is unplanned and fate brings two people together. Love knows no boundaries and can cross all hurdles. We have often read these lines in novels but there are some who have set an example by following it in real lives. British royal Prince Harry's official engagement to American actress Meghan Markle was announced on November 27 and it took internet by storm. The royal duo is set to tie the knot next year in Spring. After the announcement by Kensington Palace, people from across the globe congratulated the couple. The decision of a British royal to marry an African American is being applauded by many. However, this is not the first time a royal is getting married to a commoner. Let's have a look at those who have shattered barriers. 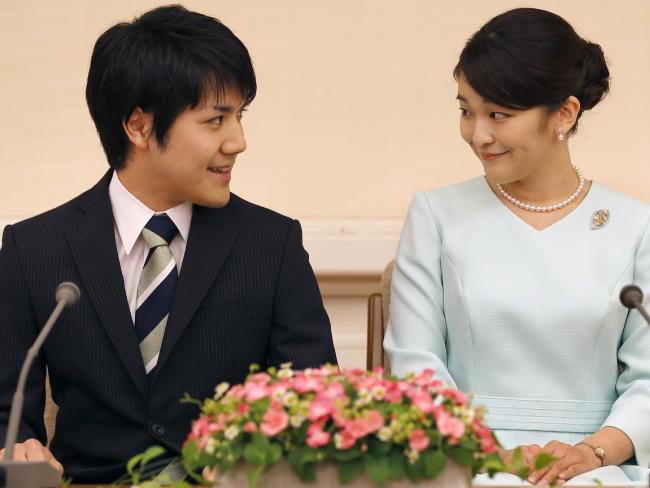 Princess Mako of Japan will also tie the knot with her college sweetheart Kei Komuro next year. The princess will give up her royal status to marry the love of her life who works in a law firm. 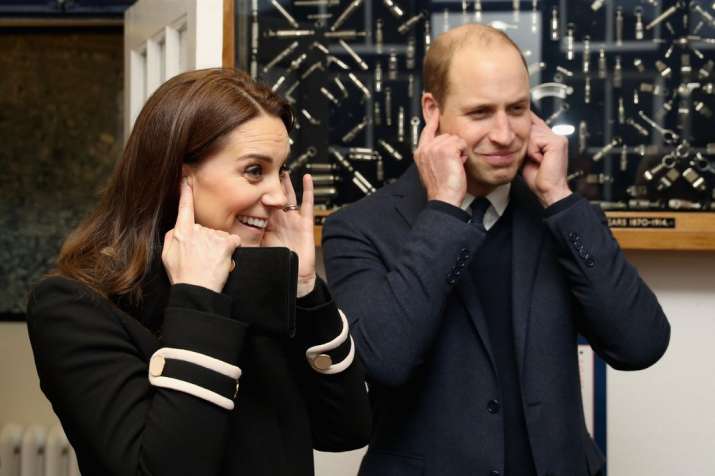 Princess Victoria of Sweden and Daniel 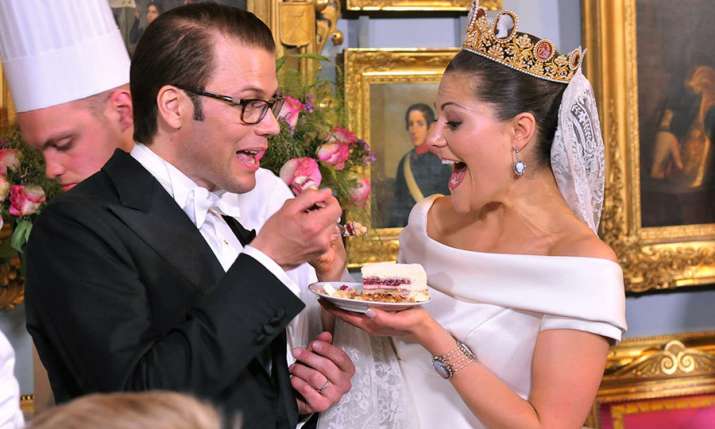 Crown Princess Victoria gave her heart to husband Daniel who was her personal trainer. The duo got married in 2010 and are now parents of four kids. After the marriage, Prince Daniel was given the title of Duke of Västergötland 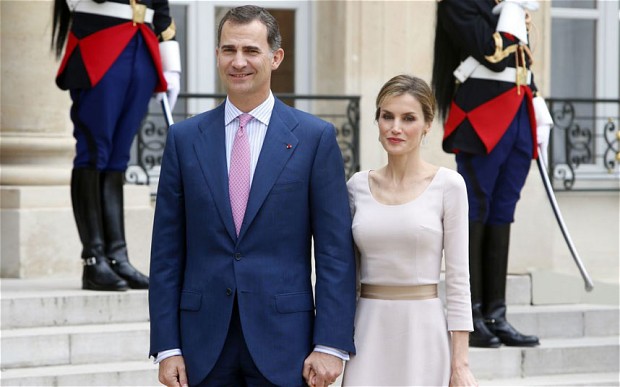 Queen Letizia was a journalist covering oil spill in 2002 when she met Spain's King Felipe VI. Their engagement news shocked everyone as she was a divorcee. However, the duo won and tied the knot in 2004. 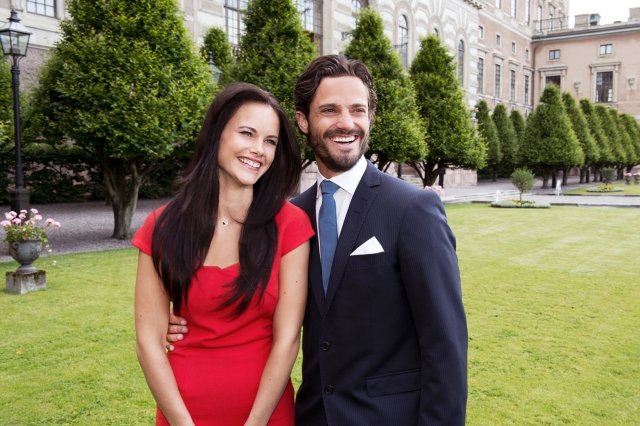 Prince Carl Philip of Sweden found love in ex-model and TV star Sofia Hellqvist. After dating for few years, the duo got married in 2015. She is now known as Princess Sofia and has a baby boy. 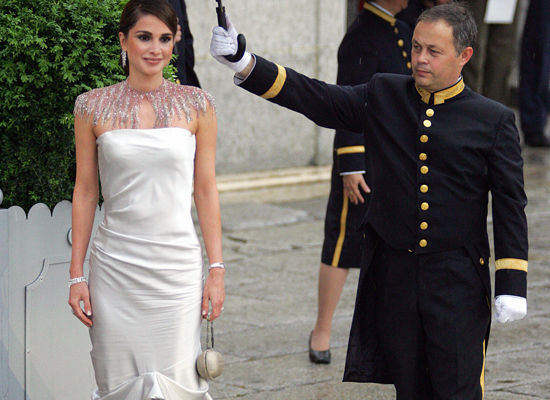 Before getting married to King Abdullah II of Jordan, Rania Al-Yassin was a successful corporate lady with work experiences in Apple and Citibank. After tying the knot in 1993, she became the Queen of Jordan in 1999.