Teacher's Day is one of the most important occasions in India as it marks the birth anniversary of India's second President and revered teacher Sarvepalli Radhakrishnan. In India, September 5 is celebrated as the Teacher's day to honour his principles and philosophies. He was born on the same day in 1888. To celebrate his esteemed position, his students suggested that his birthday be celebrated as 'Radhakrishnan Day'. However, he declined and suggested that instead of celebrating his birthday, it would be his proud privilege if September 5 is observed as Teachers' Day everywhere. The first Teachers' Day was celebrated in India in 1962 when Sarvepalli Radhakrishnan began serving as the second president of India.

He became the first Vice President of India in 1952 and took on the role as the nation's second President in 1962 until 1967. He was awarded the Bharat Ratna in 1984 and the British Order of Merit in 1963. Radhakrishnan, who passed away on April 17, 1975, remained a teacher throughout his life and teachers' Day is celebrated in the memory of India's first Vice President. 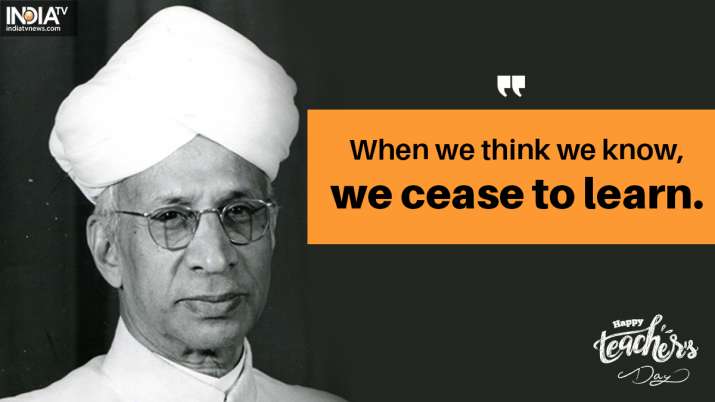 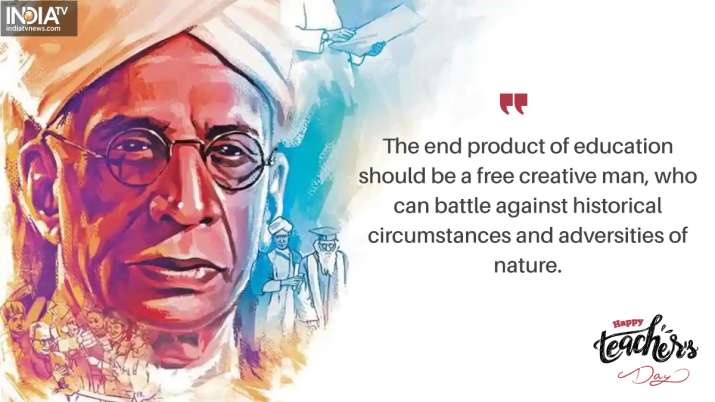 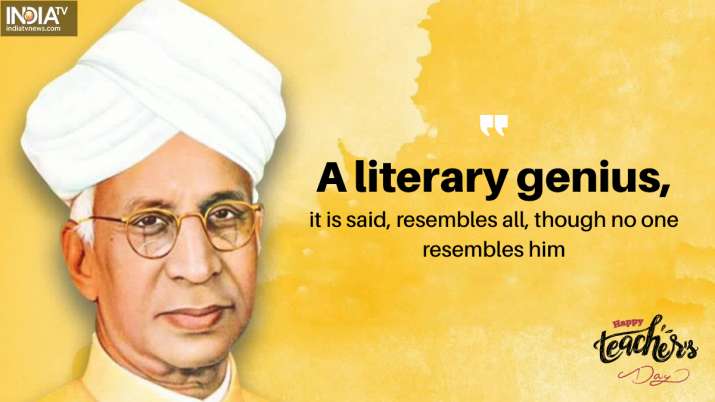 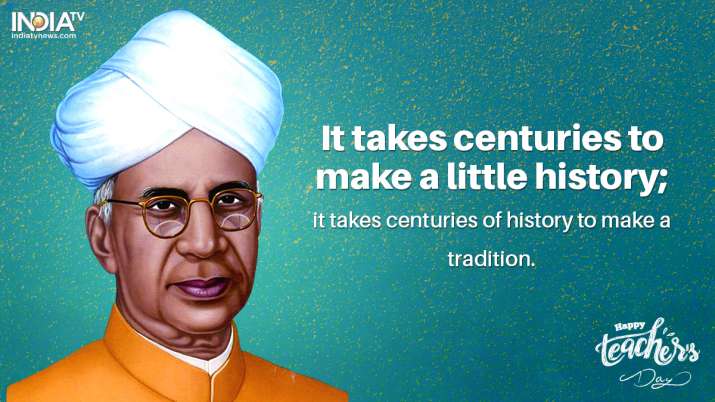 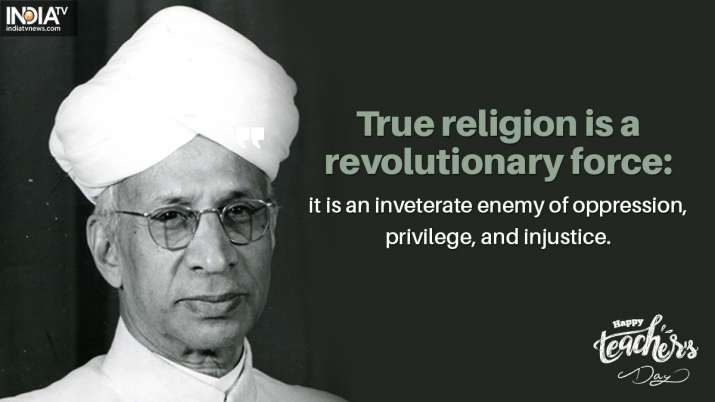 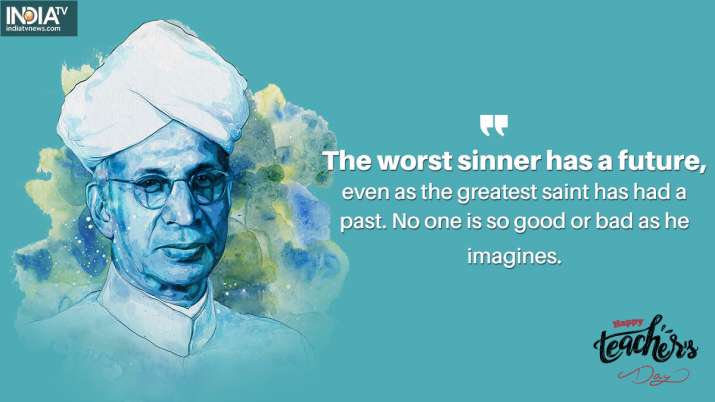 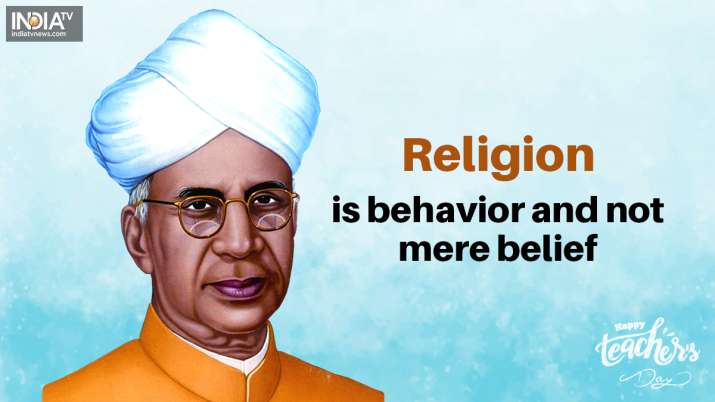 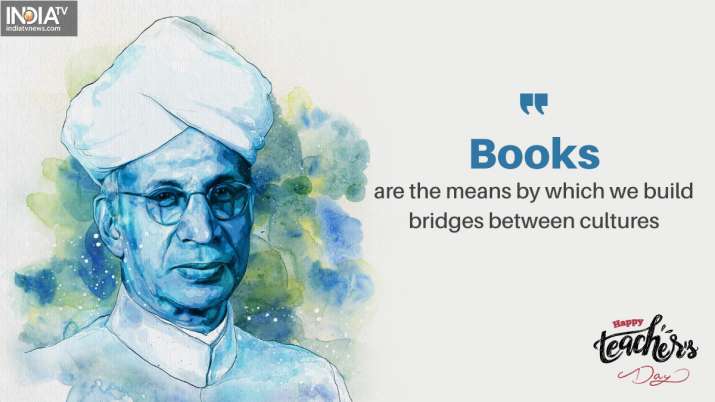 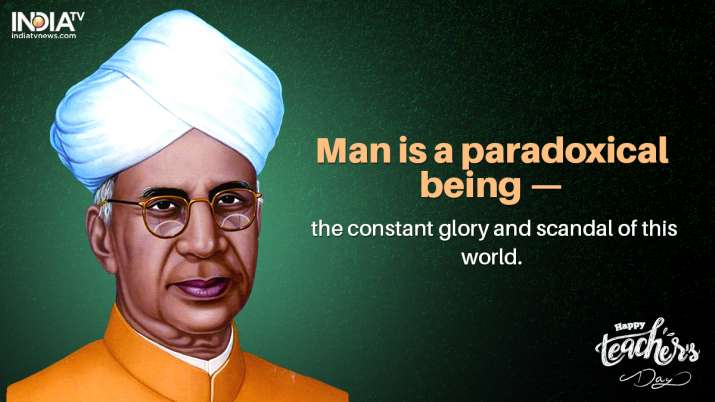