The quotes that have inspired generations and will continue to inspire us to believe in democracy, justice and freedom. Happy Republic Day.

On 26th January 2020, India will be celebrating its 71st Republic Day. The day when the constitution came into force granting all its citizens 'liberty of thought, expression, belief, faith and worship' and  'equality of status and of opportunity'. The day celebrates democracy by giving the right to all its citizens social, economic and political justice.

Much before August 15, it was on this day in 1929 when Purna Swaraj was proclaimed by our leaders as opposed to the Dominion status offered by the British Regime. It was for this sovereign democratic republic, several freedom fighters laid their lives while fighting against the Britishers.

Two days later it came into effect across the nation. Our first President Dr. Rajendra Prasad's term of office began on January 26.

On Republic Day eve, the President addresses the nation and on January 26 a grand parade is held at Rajpath in New Delhi. Tableaux displaying India's rich culture and heritage is showcased. Also, the military might of the nation is shown by our soldiers. The parade is witnessed by many people along with foreign guests, dignitaries and delegates.

On this day, while we strive to work for the betterment of ourselves, society and nation, let the great thoughts of our freedom fighters inspire us. Here are some quotes which you can share on Republic Day on WhatsApp, Facebook and other social media platforms. 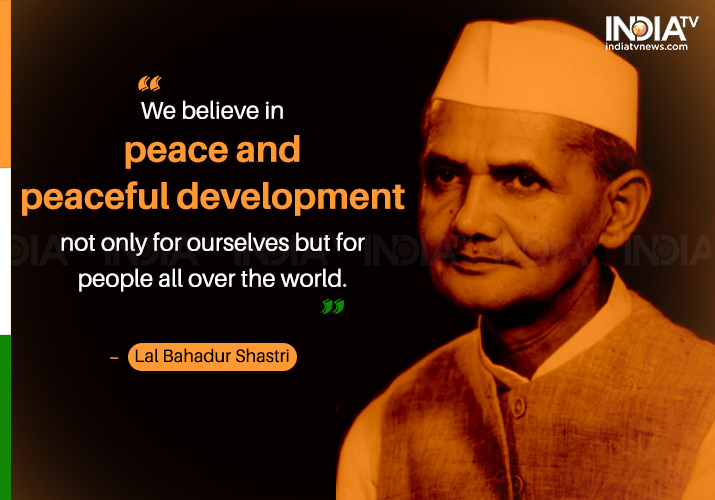 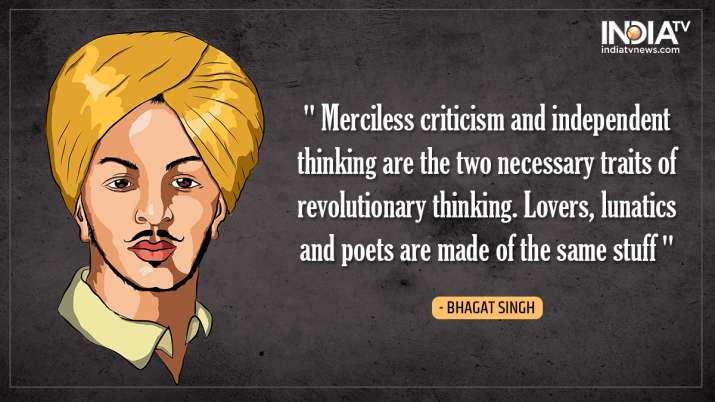 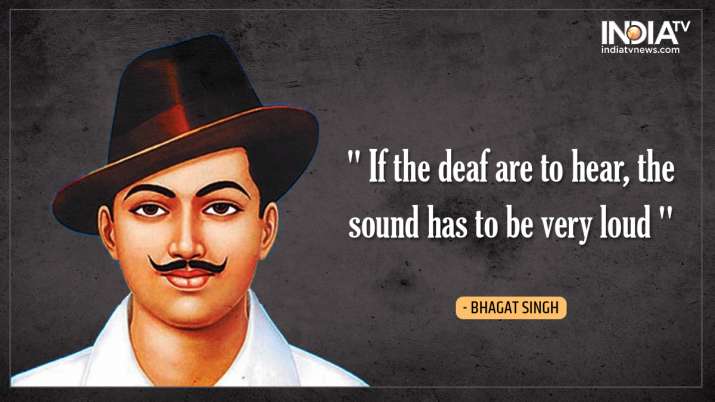 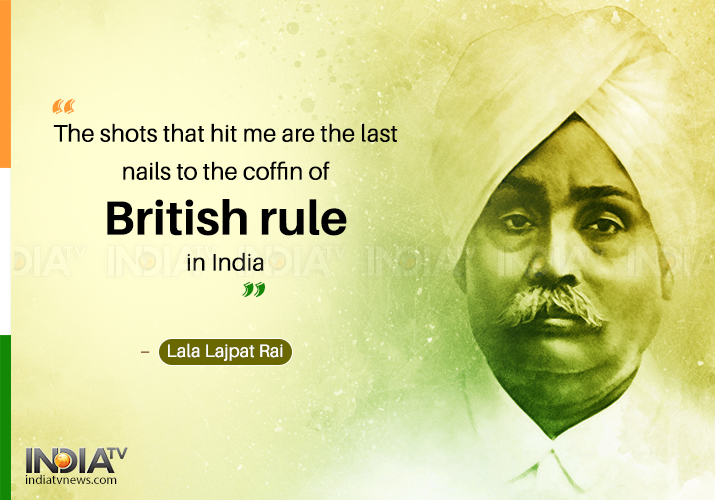