From nail-biting biographies to hair-raising homicides, get ready to add some edge-of-the-seat excitement to your audio storytelling experience with this list of true crime titles.

Eagerly looking for a new true crime story to binge? According to reports, 70% of people enjoy listening true crime stories on a podcast on a regular basis. With the increasing popularity of the genre, Audible has come out with a special selection of titles for all the crime buffs out there. From nail-biting biographies to hair-raising homicides, get ready to add some edge-of-the-seat excitement to your audio storytelling experience with this list of true crime titles.

From the largest bank burglary in American history, to the world’s most audacious book heist, Heist with Michael Caine travels to America, Australia, Stockholm, Antwerp and everywhere in-between to tell true stories behind the world’s most daring heists. 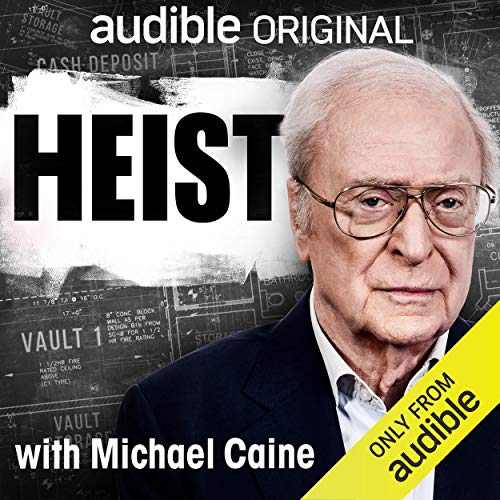 Evil Has a Name

The monster who preyed on Californians from 1975 to 1986 was known by many aliases. And while numerous police sketches tried to capture his often-masked visage, the Golden State Killer spent more than 40 years not only faceless, but nameless. 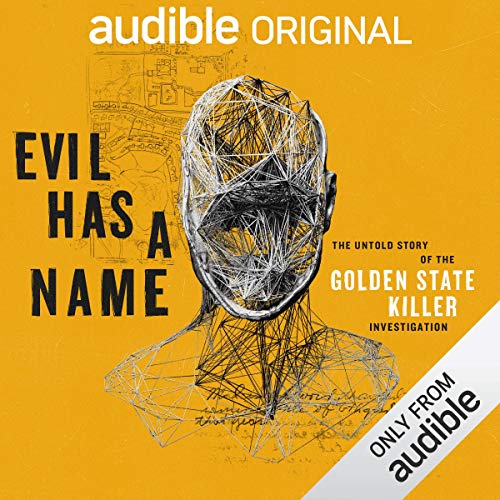 Call Me God is the never-before-told story of the fascinating and turbulent investigation that led to the diabolical and elusive killers' capture; one that pitted protocol against instinct, sacred institutions against individual insight. 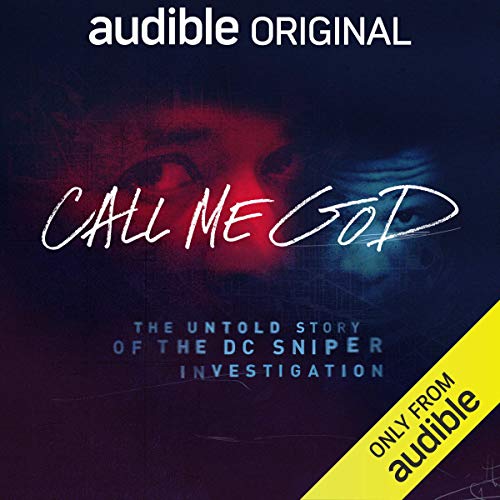 Growing up in a poor Yiddish speaking home in 1950s London, Lillian – then just a teenager – marries charming older man Raymond. One day he takes their children to the local park. But he never returns. When they reappear 40 years later – the search for the truth begins. 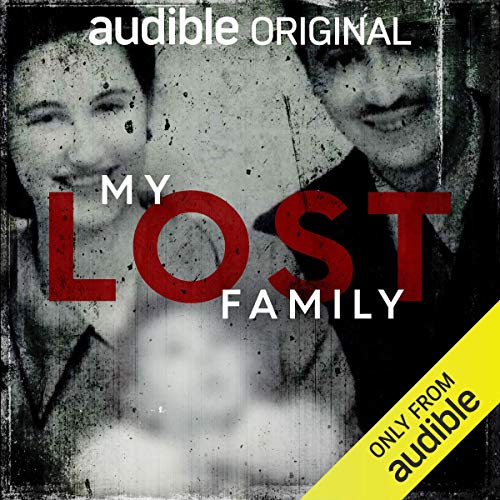 Driven by undercover recordings, anonymous contributors and expert interviews, this in-depth, journalistically-rigorous current affairs investigation leaves no online stone unturned in its quest for the truth. 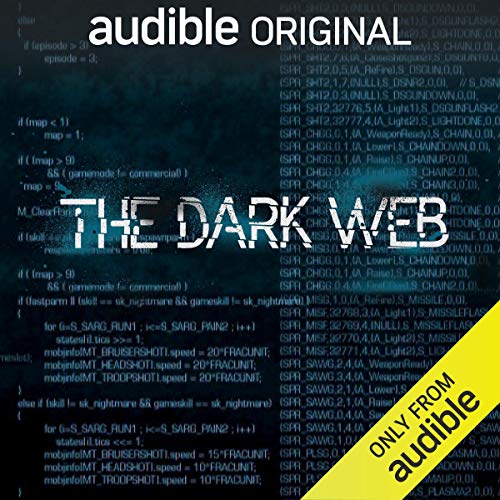 The Making of a Massacre

On a warm evening in a small Mexican border town, men and women started disappearing. Local officials were warned to stay away and when it was all done, up to 200 people were gone. The Making of a Massacre is a true story detailing how well-intentioned efforts to curtail the drug trade by the US and Mexican governments had devastating effects.