Apache AH-64E vs CAIC Z-10: How does IAF's ace attack helicopter compares to that of China's

In the world of modern warfare, attack helicopters play a major role in deciding the fate of the war. An attack helicopter has 2 main roles. Support Role: To provide direct and accurate close air support for ground troops and Anti-Tank role: To destroy the enemy's tanks and other armour concentrations. India TV Newsdesk brings to you a comparison between India's newly inducted attack helicopter AH-64E Apache and China's CAIC Z-10.

IAF has officially procured the most advanced multi-role heavy attack helicopter in the world -- AH-64E Apache.

2. Anti-Tank role: To destroy the enemy's tanks and other armour concentrations. 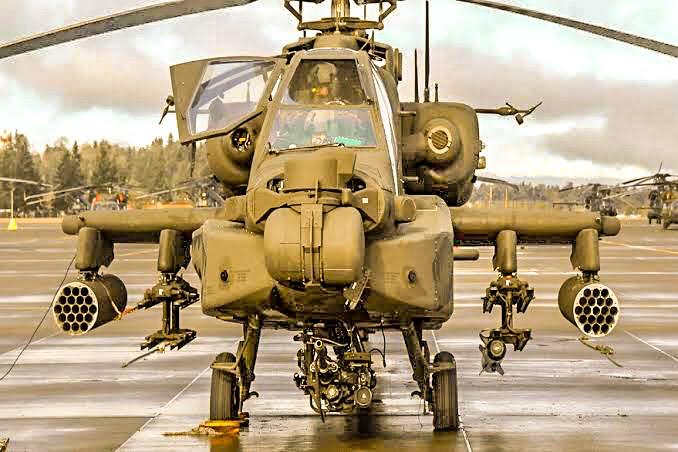 The AH-64 Apache helicopter belongs to the Boeing family and finds its roots in the United States of America. AH-64 was first produced in 1983 and has gone through several upgrades since then.

The Z-10 helicopter has been manufactured by Changhe Aircraft Industries Corporation (CAIC). Z-10 has been indigenously manufactured within China. It was first manufactured in 2012. 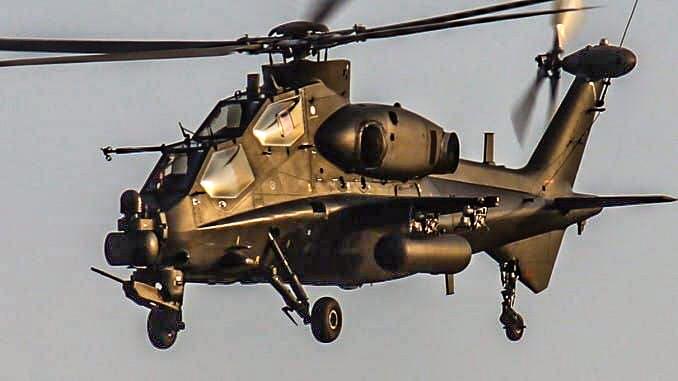 The AH-64E boasts of weapons like Hellfire missiles, 70mm rockets and 30mm automatic cannon. It has advanced radar and targetting systems which are capable of prioritizing over 250 contacts. The Apache also has a capability of linking with drones.

Apache AH-64E and CAIC Z-10 both have strengths and weaknesses. The Z-10 is a smaller aircraft and therefore trumps the AH-64E in terms of agility, speed, range and manoeuvrability. The AH-64E has superior engines and offers the pilot a diverse range of weapons to choose from.