'MTV Love School' fame Jagnoor Aneja passed away on Thursday due to heart attack while holidaying in Egypt.

In a shocking turn of events, 'MTV Love School' fame Jagnoor Aneja passed away due to heart attack while holidaying in Egypt. The news cames as a shock to his family, friends and fans, who were taken aback with the news of his sudden death. He breathed his last on Thursday (September 23). Jagnoor was a part of the first and second season of Love School, which was hosted by Karan Kundrra and Anusha Dandekar. He participated with his then-girlfriend Manisha but the two broke up.

Jagnoor, who later entered into a relationship with Monika after breaking up with Manisha, was close to popular actor Mahir Pandhi, who is now seen in Choti Sardarni. Mourning Jagnoor sudden demise, Mahir took to his Instagram and shared a picture of them together. He wrote, "May your soul rest in eternal peace. Miss you my brother. See you on the other side." 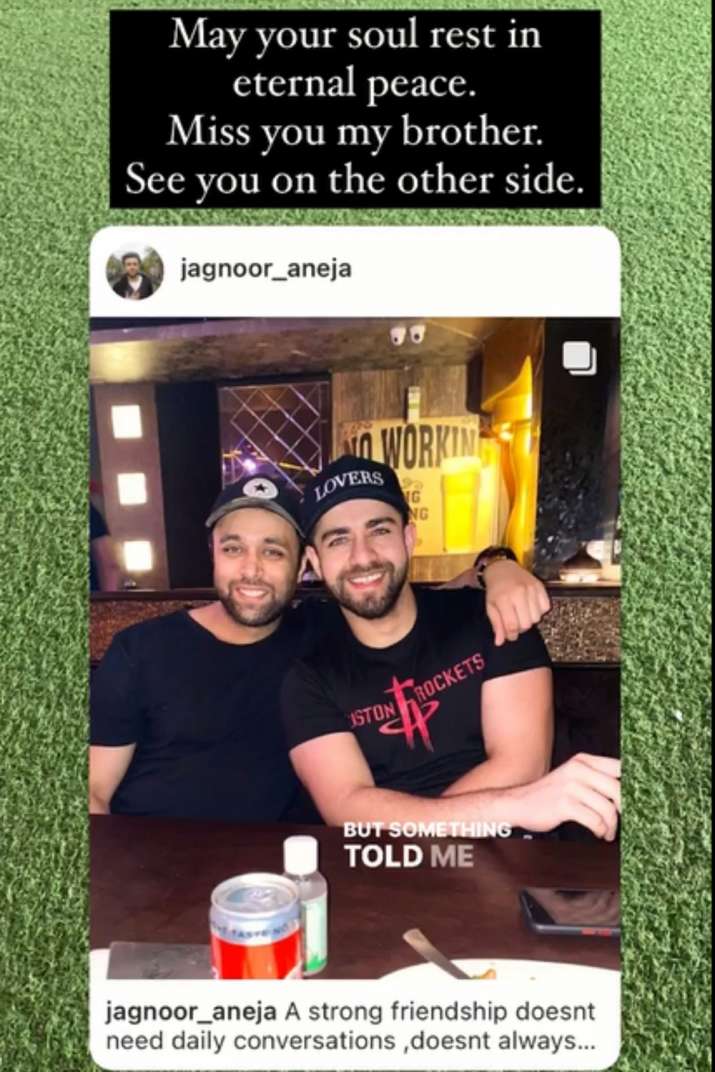 On Wednesday, hours before his death, Jagnoor had posted a video from Egypt. "A dream come true when I visited the great pyramids of Giza. Another place ticked off my bucket list, " he captioned the clip.

Expressing shock and sadness, a number of people have commented on Jagnoor’s last post to pay last respects to him. A user wrote "Rip still in shock". Another said, "This is so shocking and heart-breaking, may you be in peace wherever you are." Bandgi Kalra wrote, "Omg is this true ????? What happened to him."