Parul Chauhan who plays Swarna in Yeh Rishta Kya Kehlata Hai has been absent from the show for the past one month.

TV actress Parul Chauhan who essayed the role of Naira's mother-in-law Swarna in serial Yeh Rishta Kya Kehlata Hai has quit the show. She had been working in the Shivangi Joshi and Mohsin Khan starrer for the past two years. The reason behind her exit is being said to be her reluctance to play a grandmother on the screen. After her wedding, Parul Chauhan has been missing from the show. 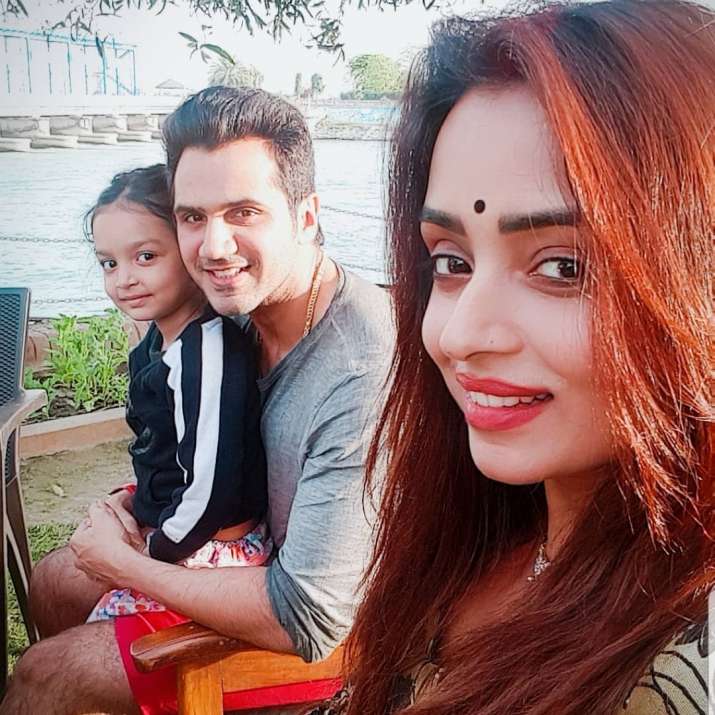 In the popular and the longest-running TV show, Parul Chauhan was playing the role of Kartik's stepmother Swarna, who is the mother of twins Luv and Kush. The show had been revolving around Naira and Keerti's pregnancy, post which the latter had a boy. Parul Chauhan doesn't want to play a grandmother at such an early age and hence she decided to part ways with the show.

Parul Chauhan confirmed the news to Times of India. She said, "Yes, I have quit the show as I was not ready to play the role of a grandmother's role at such an early stage of my career. I felt I won't be able to do justice to the role. I spoke to Rajan sir (Producer) and thankfully he understood my concerns." 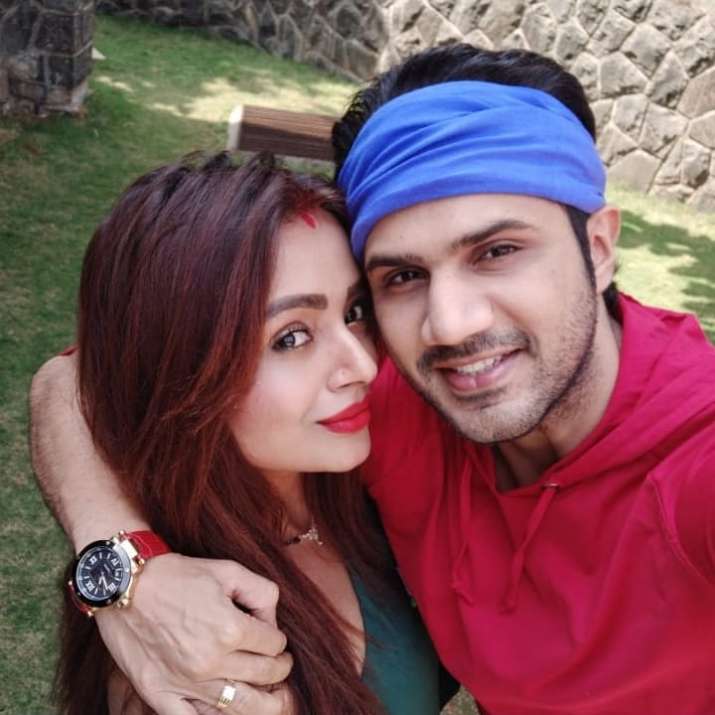 Parul Chauhan got married in December last year to Chirag Thakkar. She took a sabbatical from the show during which she travelled to her hometown. Currently, she has not signed any project and devoting all the time to herself and her family.

She said, "I am enjoying the break and not in any hurry to return to work. I went to stay with my parents at my house for few days. Doing a daily soap becomes very hectic, you end up getting no time for yourself. Hence, I am also working on body and taking care of myself. I am enjoying the break."

In the current track of Yeh Rishta Kya Kehlata Hai, Kartik and Naira are grappling with Gayatri's unexpected pregnancy and Puru Mama's lecherous ways towards Mansi.