The Kapil Sharma Show: Varun Dhawan reveals the secret behind his glowing skin and it's Salman Khan

While Alia Bhatt credited green veggies for her glowing skin, Varun Dhawan shared the beauty secret passed on to him by Salman Khan.

Varun Dhawan is known for his impeccable dancing skills as well as acting. But there's another thing that often gets noticed apart from his acting career. The actor has a flawless glowing skin which is hard to be missed in his films and many public appearances. This time, while talking to Kapil Sharma at The Kapil Sharma Show, Varun Dhawan revealed that the secret behind his glowing skin and it's none other than superstar Salman Khan. While Alia Bhatt credited her green vegetables for her glowing skin, Varun Dhawan credits Salman Khan for his flawless complexion. Varun revealed that he uses aloe vera gel on his skin, which was recommended to him by none other than Salman Khan. The Kalank actor recalled his early days in Bollywood and narrated an incident when he was hanging out with Salman Khan at his residence. When Varun asked the superstar about his glowing skin, he reportedly gave him the plant and suggested him to use the gel of this plant daily. "Varun told Kapil that Salman gave him the plant and asked him to use the gel daily to get healthy glowing skin," the report reads. 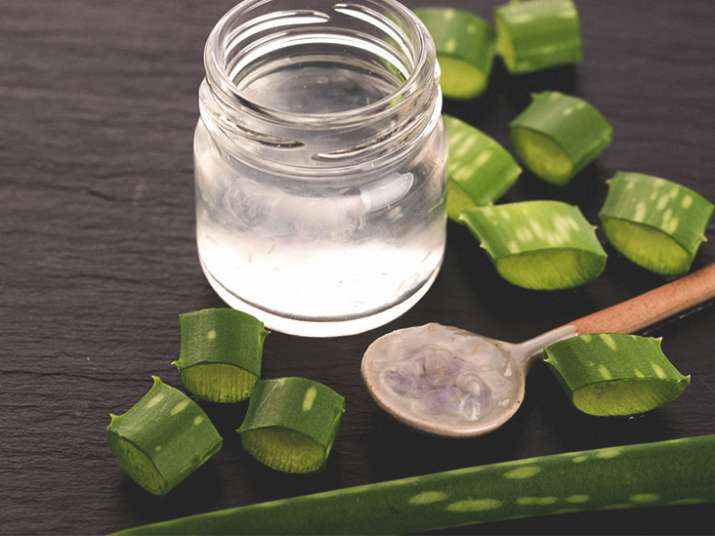 Varun Dhawan shares a great rapport with Salman Khan. He has time and again revealed that Salman has been his  mentor when he was just a rising star in Bollywood. Varun even reprised Salman Khan's iconic role in Judwaa sequel, which also had the superstar in a cameo.

On the work front, Varun Dhawan will be seen in Abhishek Varman's Kalank with Alia Bhatt. Salman Khan has just wrapped up Bharat and has started working on Dabangg 3 with Sonakshi Sinha in Indore, Madhya Pradesh. He will also star opposite Alia Bhatt in Sanjay Leela Bhansali's Inshallah.