Sriti Jha aka Pragya of KumKum Bhagya took to her social media account to share an adorable birthday wish for her rumoured boyfriend and actor Kunal Karan Kapoor. She was previously dating Bepannah actor Harshad Chopda.

One of the most loved faces of the small screen Sriti Jha aka Pragya from the popular show KumKum Bhagya is also in news for her personal life. There are reports of the actress dating actor Kunal Karan Kapoor for quite a long time now, however, some time back there were reports that the two have called it to quit. But today on the occasion of the young man’s 37th birthday, Sriti took to her social media account to squash the rumour of their breakup by posting an adorable birthday wish through pictures and videos.

The couple shies away from sharing their pictures on social media however, on special occasions like birthdays they make it a point by making each other feel special through their gesture. Similarly, Sriti took to her Instagram handle and posted a picture with a caption that read, "My catastrophically favourite person @kunalkarankapoor You had me at Your brain has shifted office to your bum or what Happy birthday." She even posted a video in which the duo can be seen trying to take a picture.

Talking about Sriti, she was previously dating her Dil Se Di Dua…Saubhagyawati Bhava actor Harshad Chopda. They dated for like a year but soon the reports of their break up spread and it was being said that the actress found love in ex-boyfriend’s best friend, Kunal Karan Kapoor. Ever since then, the two actors are not in talking terms with each other. Sriti and Kunal have always maintained their ‘good friends’ rapport in media however a close friend of the couple once said, “Sriti and Kunal are very serious about each other and they will take their relationship to the next level." 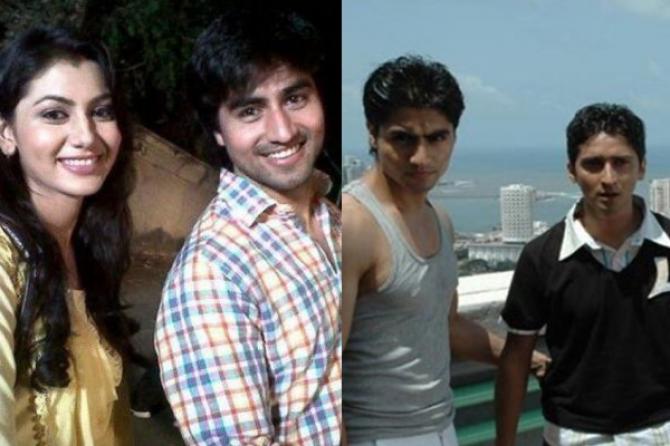 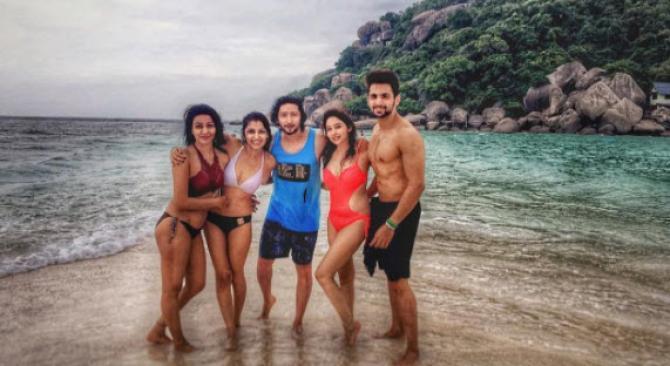 On the professional front, Sriti is these days seen in ZEE TV’s show opposite Shabbir Ahluwalia that recently went through a generation leap. The show has secured number third spot in BARC TRP report of week 33, that came out recently.