Jamai Raja 2: Ravi Dubey confirmed for the sequel but will Nia Sharma return as Roshni?

Will Nia Sharma be seen opposite Ravi Dubey in Jamai Raja 2? Read to find out.

Counted amongst one of the popular daily soaps of the small screen, Jamai Raja is soon going to get a sequel which will be titled as Jamai Raja 2. The original show had Ravi Dubey, Nia Sharma and Achint Kaur playing the roles of Siddharth, Roshni and Durga Devi. The jodi of Ravi and Nia got a lot of appreciation from the fans and now they are going to return not on Zee TV but on the digital platform.

As per the current reports by BollywoodLife, the stars will once again unite for the digital reboot of the show. Not only them, but even Achint has also been roped in by the makers of the show. The track of the show revolved around how an idealistic son-in-law tried to mend the relationship between a daughter and a high-profile and dominating mother.

Not only in India but the show even got recognization in various countries and was made in various regional languages. It was produced under Ashvini Yardi and Akshay Kumar’s banner Grazing Goat and co-produced by Meenakshi Sagar. The show ran for about three years with a lot of twists and turns and the fans went gaga about the couple and started calling them SidNi. 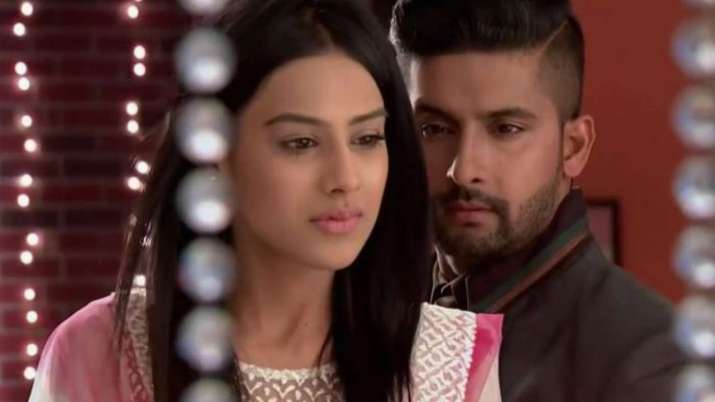 There are a lot of Zee TV shows that will be getting their spinoffs soon some of which include Guddan Tumse Na Ha Payega and Ishq Subhan Allah. The title for the former show will be Bittan: Tumhara Time Aayega and for the other one it will be Ishq Aaj Kal.