Hina Khan's Eid celebration with Rocky Jaiswal and friends was all about fun. See viral photos

TV actress Hina Khan's Eid pictures have surfaced on social media and if they are anything to go by, the celebration looks fun with a lot of laughter. The actress who is having a hectic schedule took some time off to celebrate the festival with her close ones. After coming back from Cannes, Hina is busy shooting for her projects. Hence, she wished her fans late on Eid and even apologised them. She went on to say that she gorged on sheer khoorma and now she will have to hit the gym to burn all the calories.

The actress even shared a couple of pictures on her Instagram story. In one of the photos, Hina can be seen striking a beautiful pose in ethnic outfit. She completed her look with minimum makeup and statement earrings. In other photos, she can be seen posing with her entire group including friends Shalini Kapoor, Rohit Sagar and beau Rocky Jaiswal. Check out photos below. 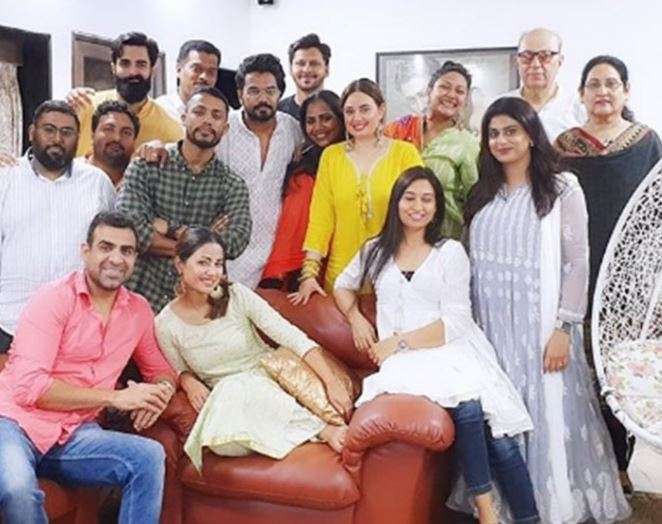 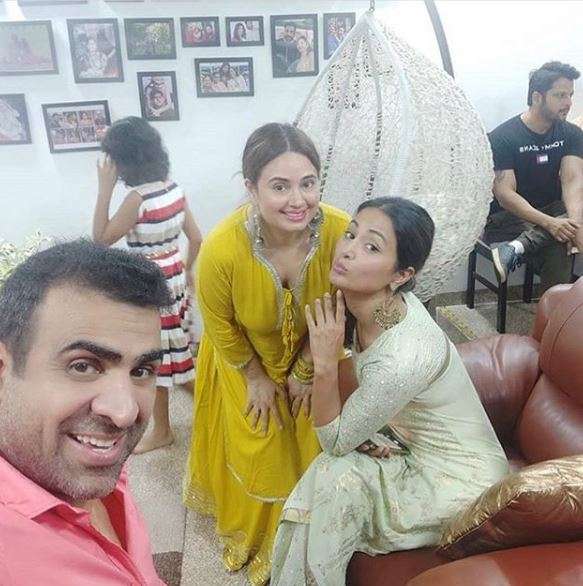 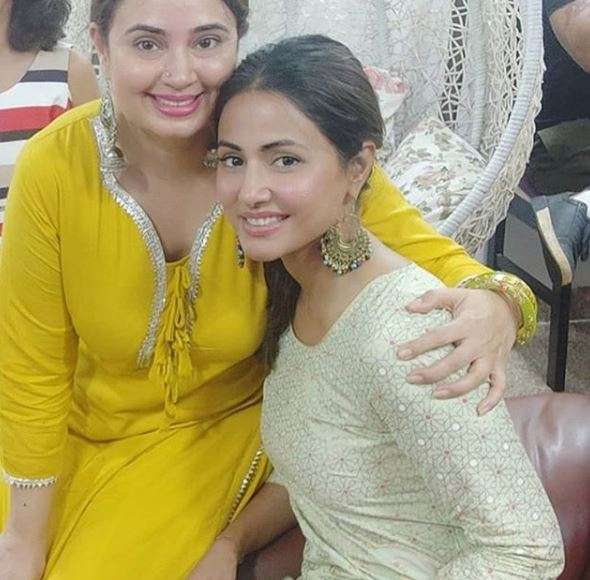 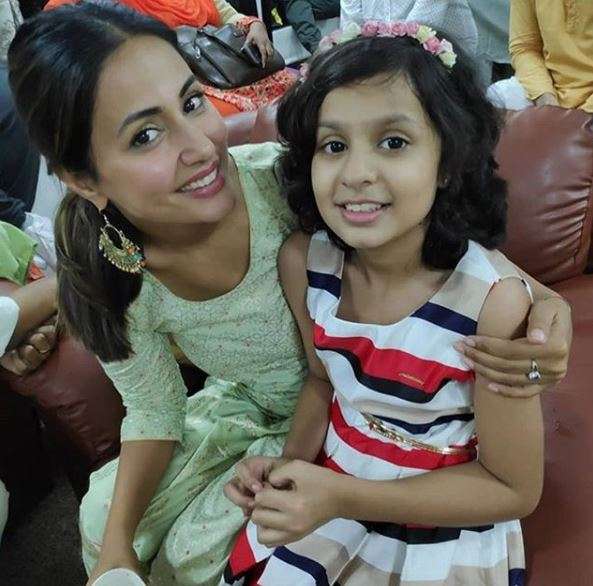 On a related note, Hina Khan recently came to Mumbai after smashing appearance at the 72nd Cannes Film Festival. Post her red-carpet debut, Hina went on Europe vacation with Rocky. She kept her fans glued by sharing pictures from her Paris and Switzerland vacay.

Hina, who was last seen as Komolika in Kasautii Zindagii Kay 2 will soon start shooting for Vikram Bhatt's movie. She will also be seen a film titled Wish List opposite UK-based actor Jitendra Rai and it is being directed by Rahat Kazmi.Reports state that Hina Khan can be a part of Ekta Kapoor's Naagin 4.