The popular television Jodi Kartik-Naira is our favourite too. Know the latest updates of the show Yeh Rishta Kya Kehlata Hai.

Speaking of past years when there was no digital maelstrom, television was one of the major sources of entertainment. But in today's time, with limitless variety for shows on different streaming platforms, television has kind of taken a back seat. But that's the challenging part and that's exactly when you get to know about the popularity of a show or for its characters.

So, let us tell you that one of the most popular shows of Star Plus Yeh Rishta Kya Kehlata Hai is still loved many people. The show that has been running from the past 10 years has gained immense popularity and still offers something new to its audience. 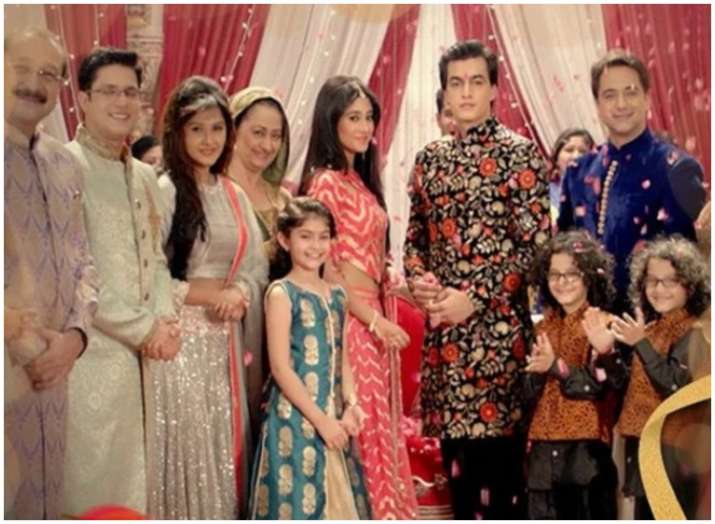 The popular television Jodi Kartik-Naira comes from the same show. Kartik played by Mohsin Khan and Naira played by Shivangi Joshi are dating each other in real life (if rumours to be believed) because of the serial. 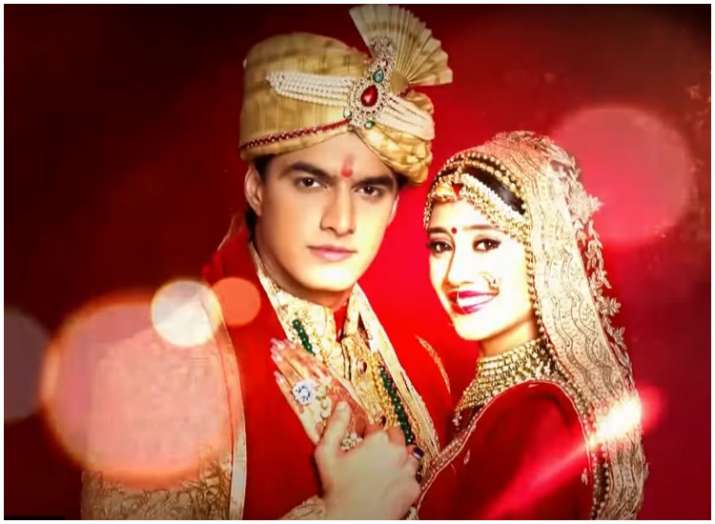 Anyway, the interesting piece of information for all the Yeh Rishta Kya Kehlata Hai fans is that the makers of the show are planning a super surprise element in the story. To read EVERYTHING in details, watch the exclusive SBAS video below:

For all the latest Television updates, check out our Facebook page!