Not Shah Rukh Khan or Ajay Devgn, Kajol had a crush on this Bollywood actor. Can you take a guess?

Kajol's good friend and filmmaker Karan Johar revealed the secret at the recent episode of The Kapil Sharma Show.

Bollywood actress Kajol, who was last seen in the 2018 film Helicopter Eela, has always shared great onscreen chemistry with Shah Rukh Khan. Meanwhile, her bonding and love story with husband Ajay Devgn has always given us major relationship goals. However, do you know back in her initial Bollywood days Kajol had a crush on Akshay Kumar? Yes, and the beans was recently spilled by none other than Kajol's good friend and filmmaker Karan Johar at the recent episode of The Kapil Sharma Show.

“I met Kajol at another party, at the premiere of Henna movie. Kajol had a big crush on Akshay Kumar and was looking for him at the entire premiere and I was her support then. So both of us were looking for him at the entire event. While we didn’t find Akshay, but it was the beginning of our friendship. Both of us stayed in South Mumbai and that’s where our friendship developed further,” Karan was quoted as saying on Kapil Sharma's show TKSS.

Kajol reveals daughter Nysa Devgn's Bollywood plans, says 'She is just 16, give her some space' 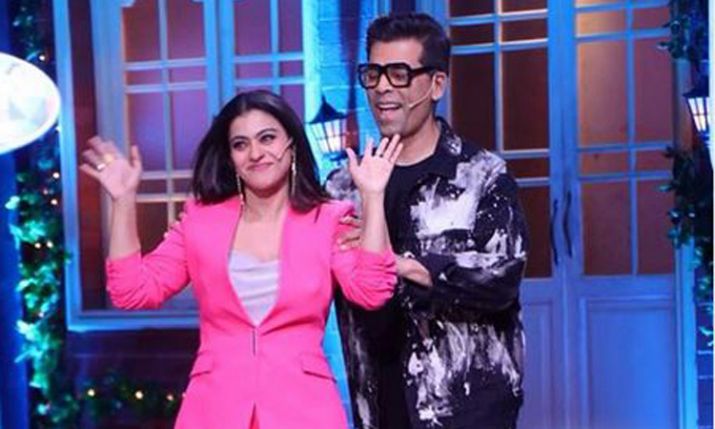 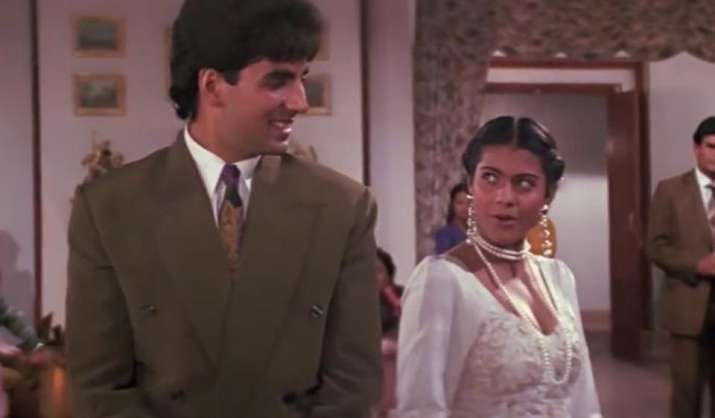 Kajol, in India TV's Aap Ki Adalat said that she and filmmaker Karan Johar have always been good friends. "Yes. in the recent past we did have some differences but as they say, good friends are those who reunite even after varied differences. I and Karan Johar are now back to being good friends", said Kajol.

Kajol was last seen onscreen in Helicopter Eela which didn't do well at the box-office. Talking about her upcoming projects, she said, "As of now, there is absolutely nothing so, maybe I will take a two years' break, who knows? But yes, I am planning something. Hopefully, I will be able to announce it soon."