Who is actress Amrita Dhanoa, caught in sex racket | Pics

Actress Amrita Dhanoa was arrested allegedly for running a sex racket in Mumbai. Police team arrested Amrita along with model Richa Singh on Thursday night from a five-star suburban hotel in Goregaon. Amrita Dhanoa is the former girlfriend of evicted Bigg Boss 13 contestant Arhan Khan. According to a report in Tellychakkar, Amrita has accused Arhaan of conspiracy behind her arrest and has denied any authenticity in charges levied on her.

Amrita came into limelight after she accused Arhaan Khan of duping her for her Rs 5 lakh and cheating her continuously cheating her while they were in a relationship. Amrita Dhanoa has worked in films like Unlimited Nasha (2005), Parveen Bobby (2007) and The World of Fashion (2013). 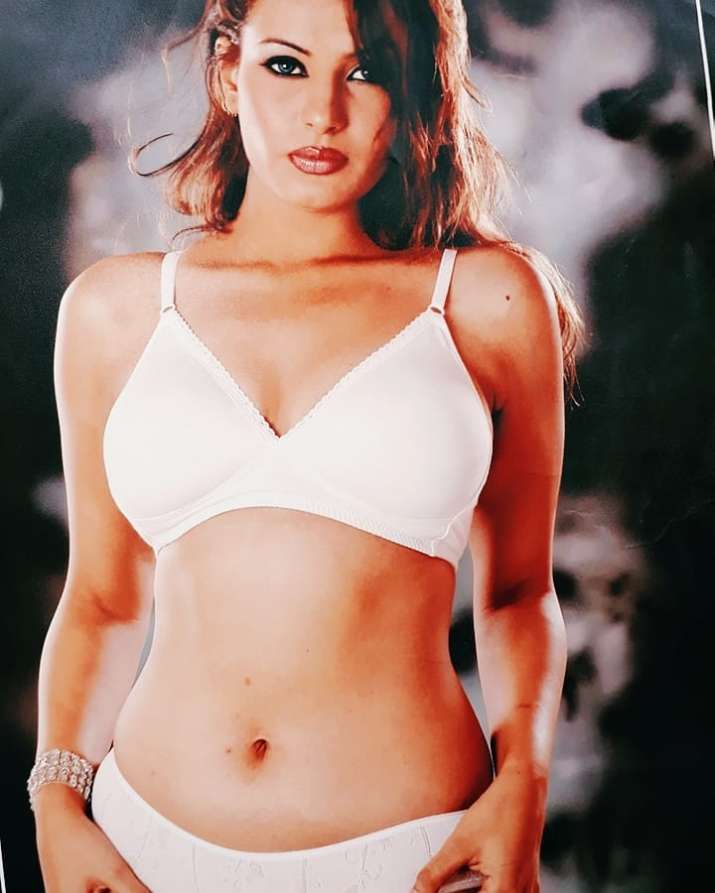 The couple was in a relationship for four years during 2006-2010. The couple was not in contact thereafter but after watching him on Bigg Boss 13 Amrita tried contacting him but Arhaan refused to recognize her.

Amrita had alleged that Arhaan promised to return her Rs 5 Lakh once he finishes his stint in Bigg Boss. 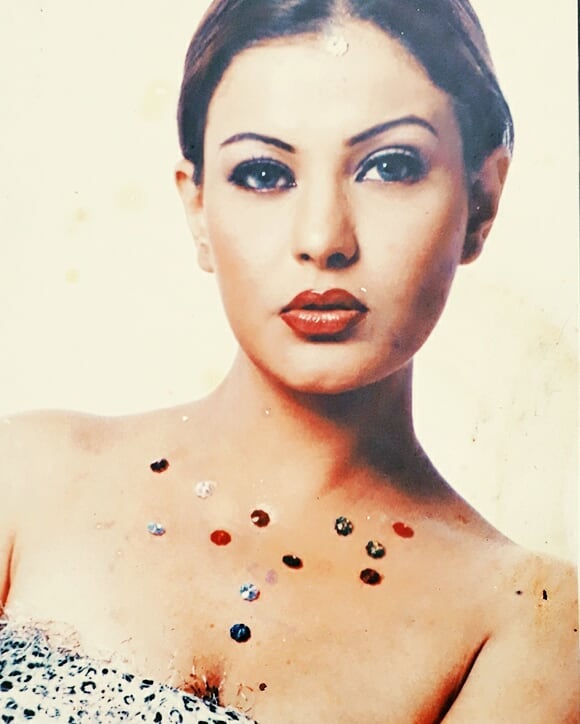 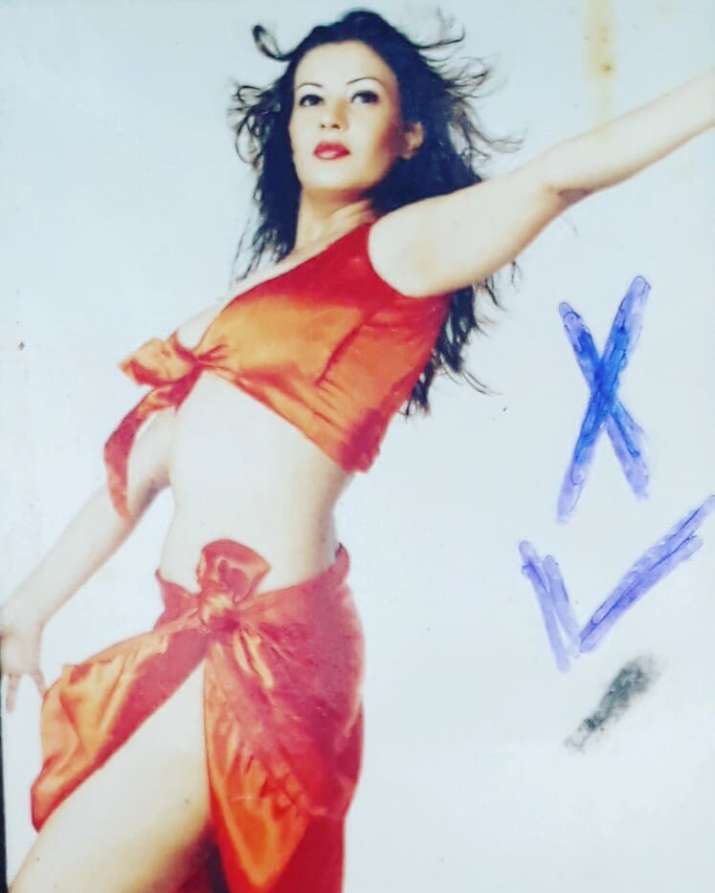 Amrita has been an actress herself and has featured in many Bollywood films. Apart from her last film The World of Fashion that released in 2013, she had featured in several films including, Unlimited Nasha in 2005, Parveen Bobby in 2006. 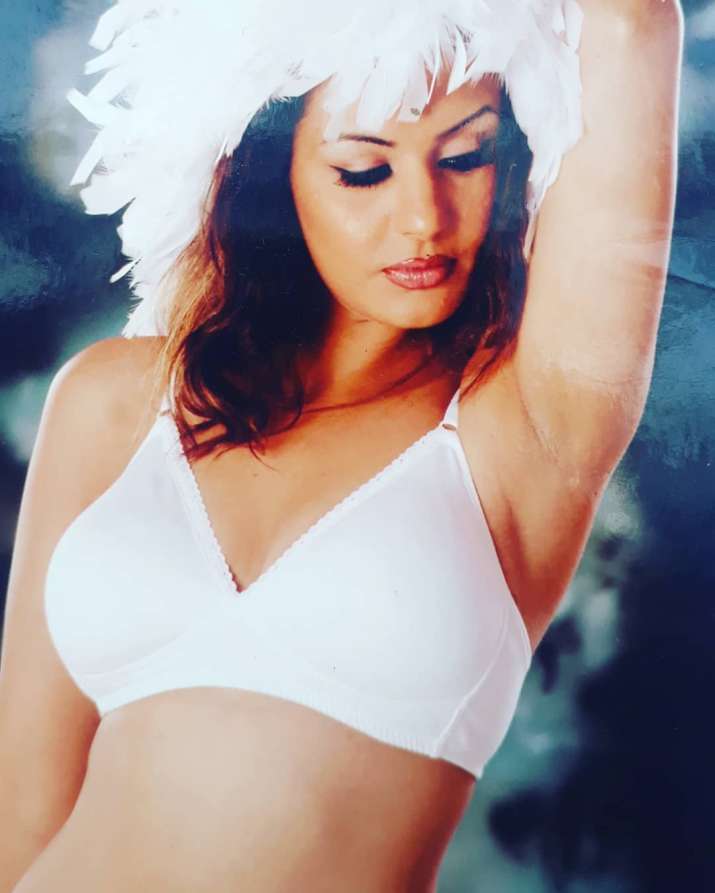 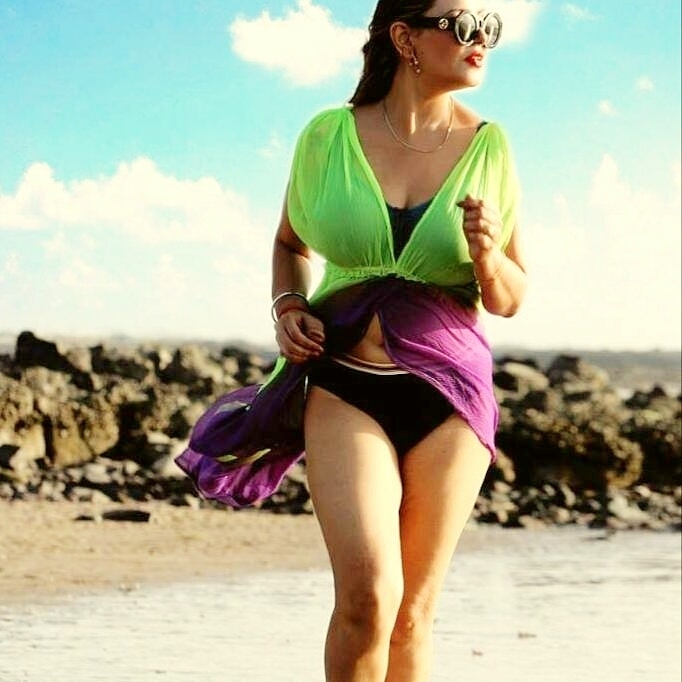 Reacting to Arhaan's growing closeness with Rashami Desai in Bigg Boss 13 house, Amrita said Arhaan doesn’t love her and he is doing it only for the camera.

Police booked the accused under IPC sections 370 (3) and 34 and the Immoral Traffic (Prevention) Act.